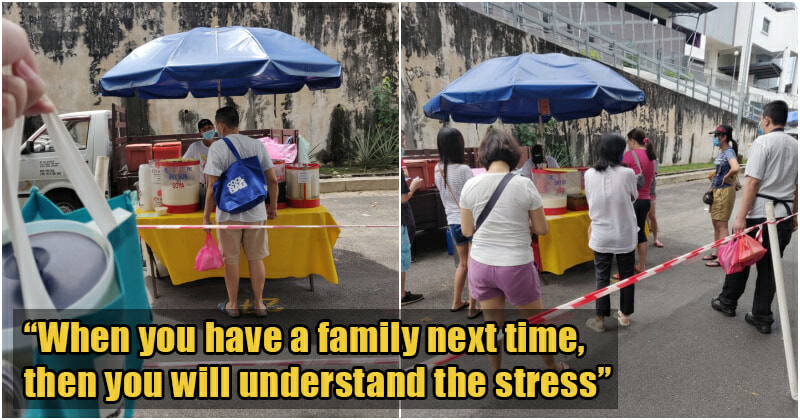 CMCO isn’t just chilling around the house and working from home. For many, it’s a nightmare as they struggle to survive.

Following the third wave, many areas are forced to be placed under a Conditional Movement Control Order (CMCO), including Selangor, Kuala Lumpur, and Sabah.

Henri Lee shared his thoughts about the negative effects of MCO on the people, especially the underprivileged. He started off with a story of him following his mother to the night market and was purchasing from his favourite soya stall.

“Uncle, are you doing well?” he asked the soya seller who Henri claimed had many customers before MCO in March happened.

“I’m not good.” the soya seller looked at him and shook his head. 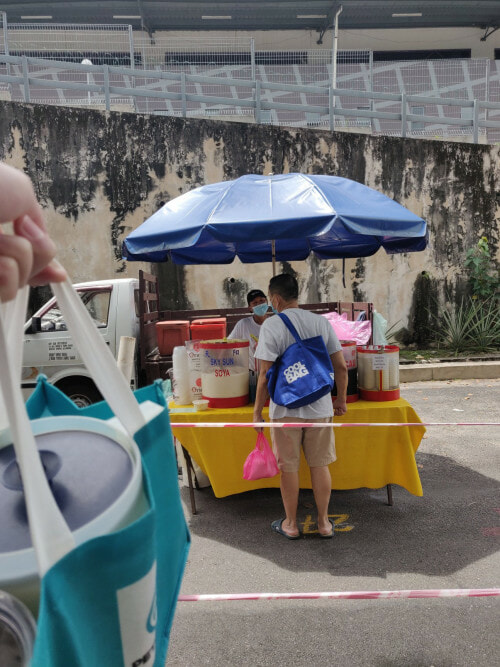 The soya seller said that he was struggling to make money to feed his family. His business had plummeted since March and continues to drop as CMCO was implemented.

“I’m struggling to make money. Back in March when MCO was implemented, I thought that I could not make it. I have a family to feed. I usually open three places to sell soya, now two places still can’t open due to SOP reasons. Here, business drops more than half my usual earning. It was beginning to come back, but thanks to CMCO again, my business dropped.”

“When you have a family next time, then you will understand the stress when you can’t provide for the family. It’s difficult times now,” the uncle said. Henri stood there and listened.

Meanwhile, a vegetable stall owner who is close to Henri’s mother also said that they are all struggling. They had to increase the price of the vegetable so they could make enough money for a living.

As he walked past the other stalls, the other hawkers and stall owners also voiced out the same concern. Hearing all that had broken his heart. 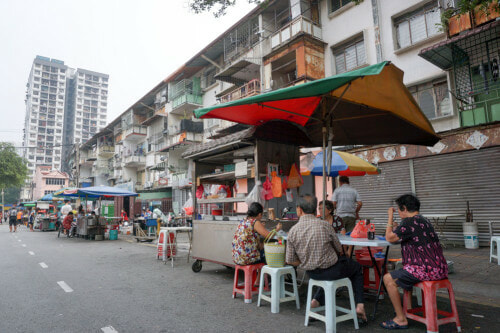 “Not too long ago, we have heard on how a chicken rice seller from Jenjarom that has to travel to Subang every day to sell chicken rice was fined RM3,000 because he had more than two passengers in the car which defies the SOP.

He again stated the impact that MCO brings: some people are struggling to even feed themselves and their families; some are being domestically abused at their house; some are dying from the deadly disease.

He also encouraged the people to start supporting local and small businesses, because, in the end, they are the ones who will suffer and are in need of our help to survive.

“The soya uncle sells in SS13 Pasar Malam every Sunday from 2 pm onwards. Help him out. His soya is cheap and delicious! Look out for “Sky Sun”,” he stated in the post.

Henri shares with WORLD OF BUZZ that ever since his post went viral, many concerned Malaysians expressed their eagerness to help the uncle. And thankfully, there were more customers who went to support him! #KitaJagaKita 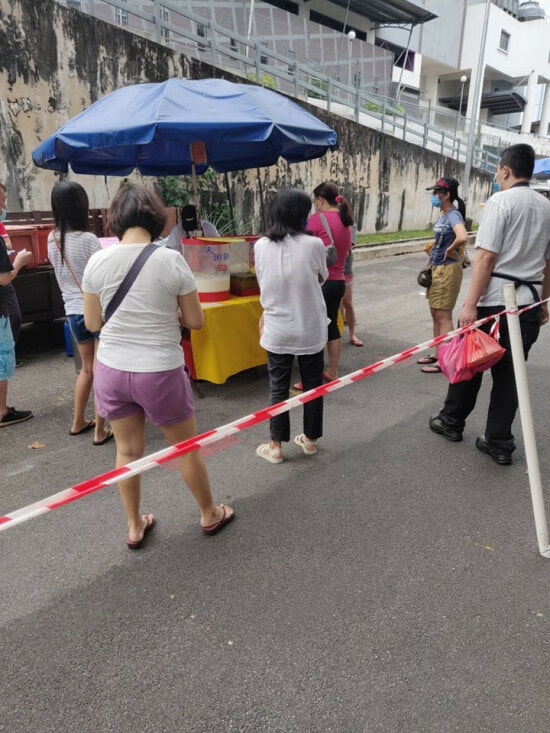 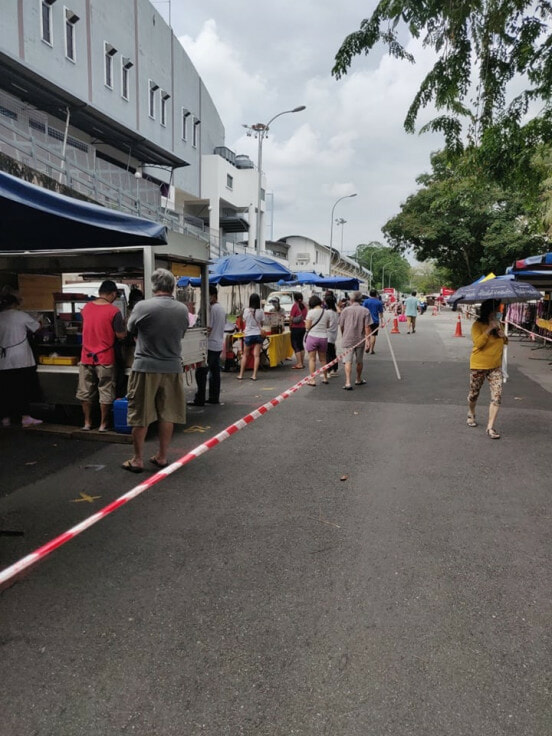 While the deadly virus hits our country and we had no choice but to be placed under a conditional movement control order, many small, local businesses and the underprivileged are still trying their best to make ends meet. Therefore, help them out as much as you can and always be grateful.

Also Read: Homeless Father Moves Across Malaysia With His Two Daughters So He Can Sell Cakoi To Support Them 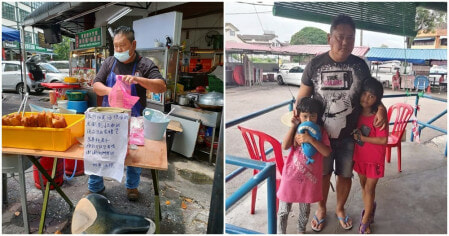