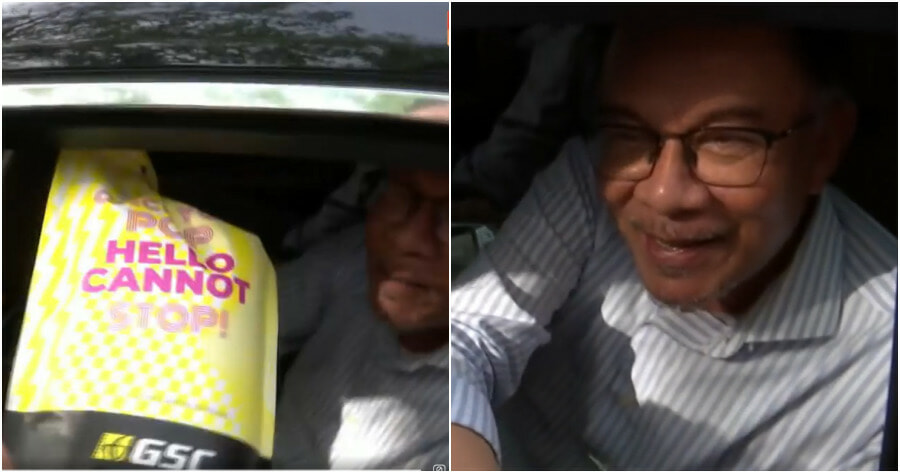 Just this afternoon (November 23), Dato Seri Anwar Ibrahim got the media friends outside his office some lunchboxes. It looks like the lunchboxes were not the only surprise Anwar had in store for them.

Not long ago, just when Anwar was leaving his office, he gave the media packs of popcorn that his team has purchased from GSC Cinemas. While he was giving away the snacks, he simply told the media that he is going to watch a movie. 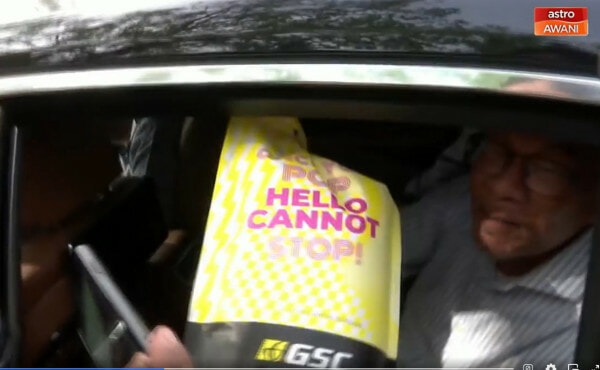 In the meantime, a reporter could also be heard asking the chairman of Pakatan Harapan what was being discussed during his meeting in the office. Anwar, however, did not answer the question. You can watch the clip below.

While the drama continues, we truly hope that a government can be formed as soon as possible for the sake of the rakyat. Stay tuned for more updates! 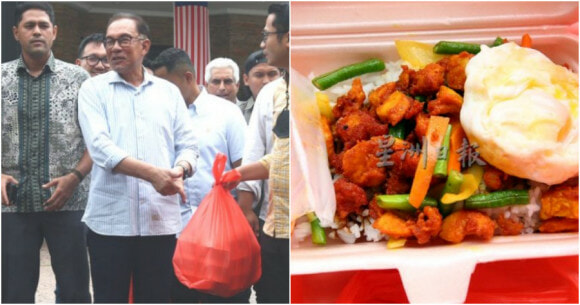