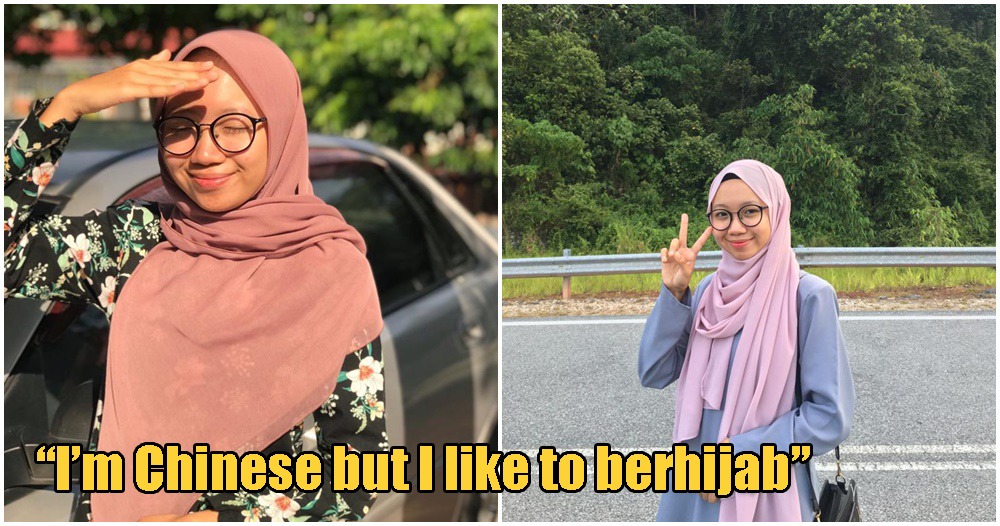 In a country dubbed with the title of a ‘melting pot’ of mixed races and cultures, it’s nice to see Malaysians being so appreciative of each other’s way of life.

Recently, a Twitter user from Kedah went viral after posting pictures of herself donning a hijab in modestwear with the caption, “I‘m Chinese but i like to berhijab.” 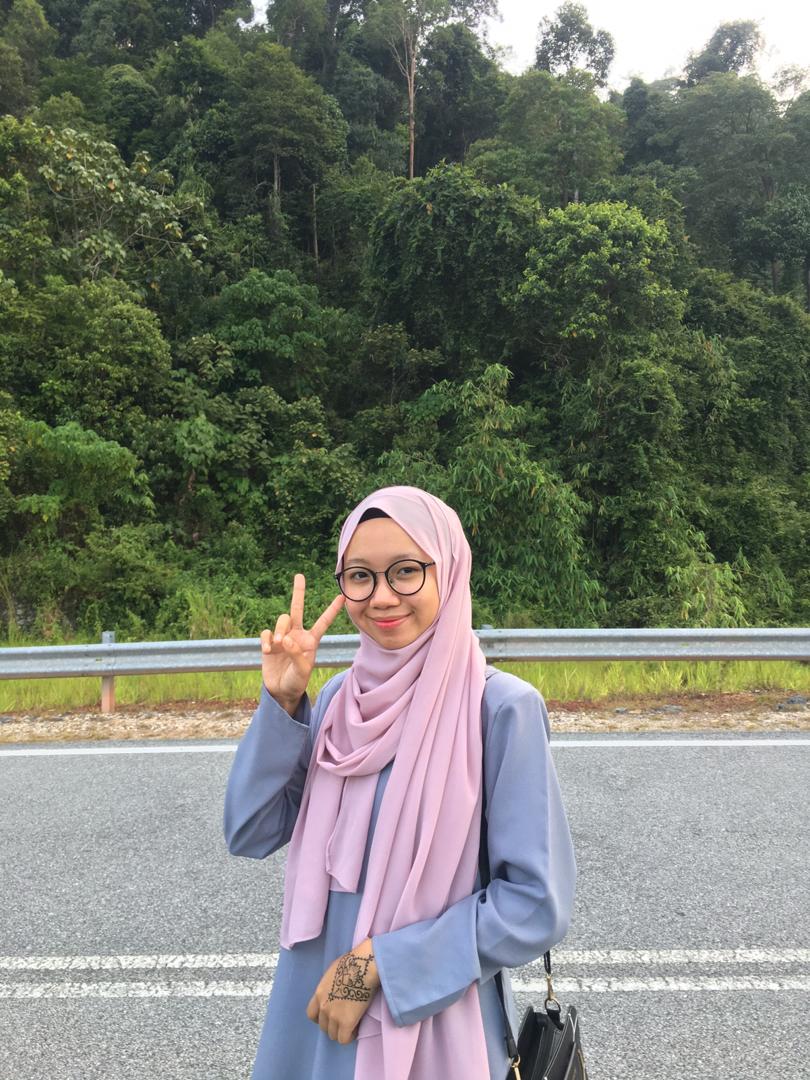 According to Sin Chew Daily, the now Twitter-famous netizen goes by the name of Zhang Jia Qing. When asked what prompted her to start wearing the hijab, she said:

“Maybe it’s cause I’ve had Malay friends for quite some time now. When I see them wear the hijab, I think they all look cute. I was drawn to the concept of covering up for modesty’s sake as it makes me feel good as well.” 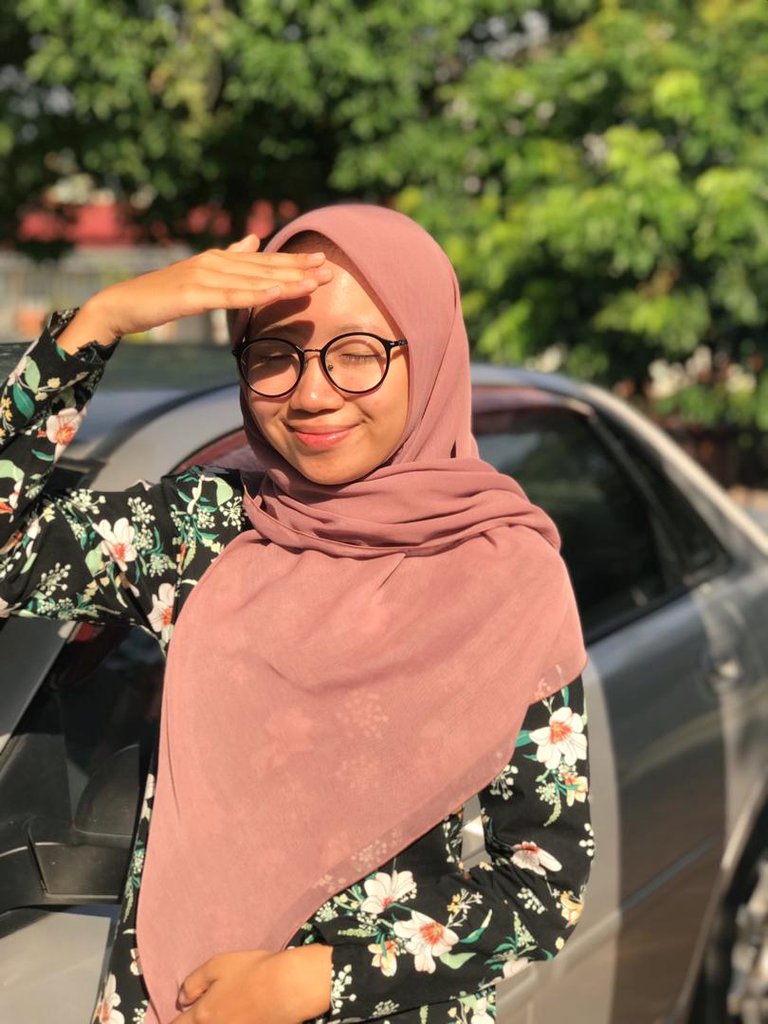 Following a source from China Press, Jia Qing reportedly first posted a photo of her in a tudung in 2018.

Since posting the photos, Jia Qing’s tweet has gone viral with over 5,000 retweets and 17,000 likes. Many netizens have showed their support, complimenting her on how good she looks with the hijab!

“Cute! You cover your modesty perfectly,” “When you wear the tudung, you really do look Malay! Beautiful.”

However, it looks like Jia Qing wasn’t the first Chinese girl who tried to wear the hijab. Her posting has since been met by other Chinese Twitter users who have incorporated the tudung into their daily fashion as well! 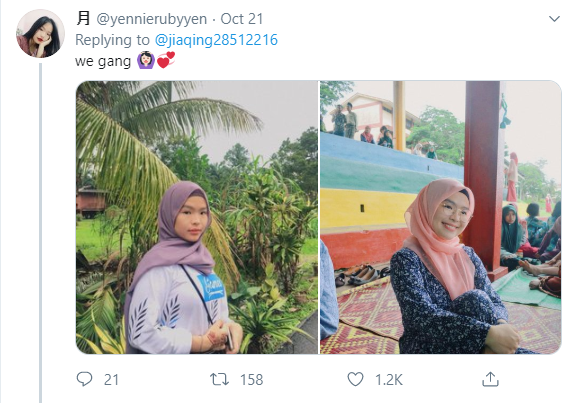 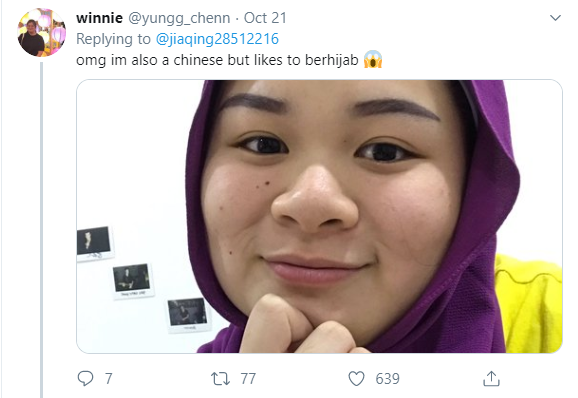 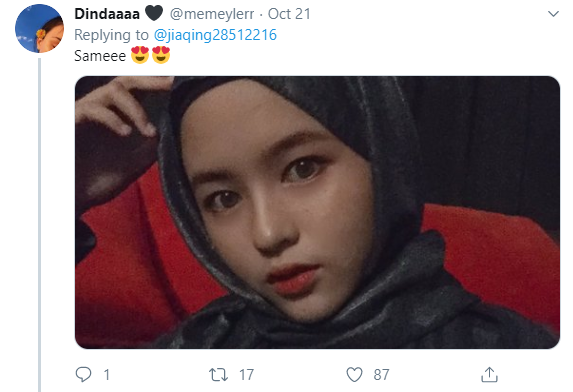 May we continue to be a country that takes pride in our diversity. Being respectful of other cultures is what Malaysia should always be about! 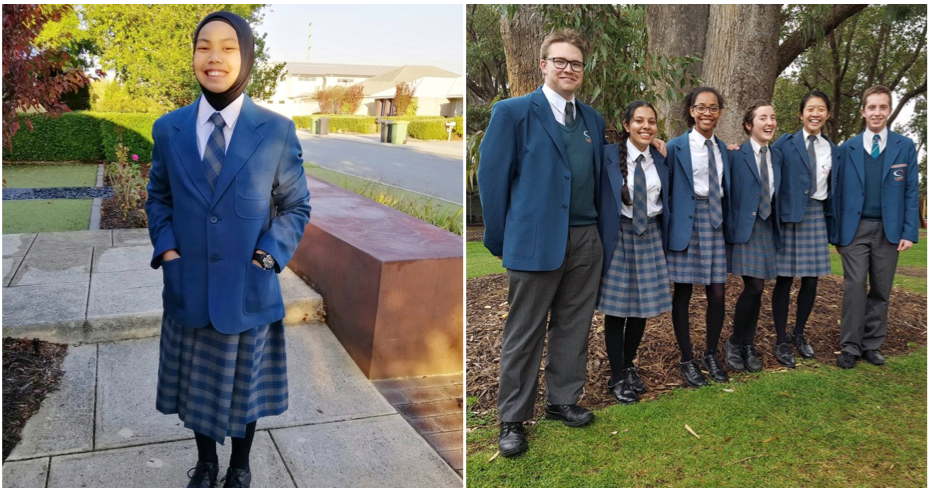