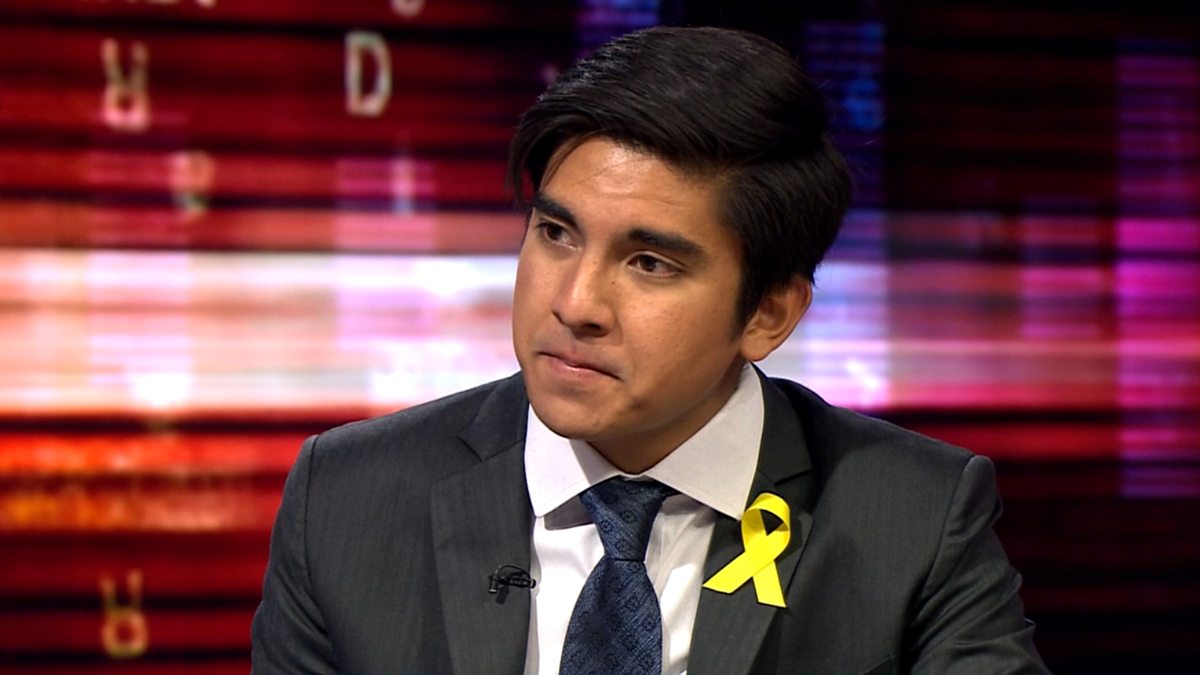 Not long ago, Sports and Youth Minister and Malaysia’s youngest Cabinet member Syed Saddiq was invited to be on BBC Hardtalk.

Now BBC Hardtalk is not your usual run-of-the-mill, very nice to your face interview. Instead, Hardtalk (as the name suggests) is lined with hard-hitting questions and covers sensitive topics.

Being able to hold his own during the interview, Syed Saddiq has once again taken to Twitter reaffirming his and Malaysia’s stance on the Israel-Palestine issue, sharing snippets of his passionate arguments in the process.

Titled “Zero Compromise for Israel”, Syed Saddiq began his video by defending Malaysia’s stance to ban Israel athletes from coming into the country to compete.

Further elaborating Malaysia’s support for Palestine, Syed Saddiq said, “I am against the atrocities committed especially by the Netanyahu government.”

“It’s the actions which I stand firmly against, not the race of that person but the actions.”

With his message resonating with many Malaysians, the tweet has garnered more than 1.7k retweets, renewing their motivation in fighting for Palestinian rights.

One netizen responded, “Malaysians may be divided in opinion on many things. But when it comes to Israel, we are on the same page.”

An argument also ensued when pro-Palestinians put a pro-Israeli commenter in its place, having initially argued that Israelis were merely protecting their safety. 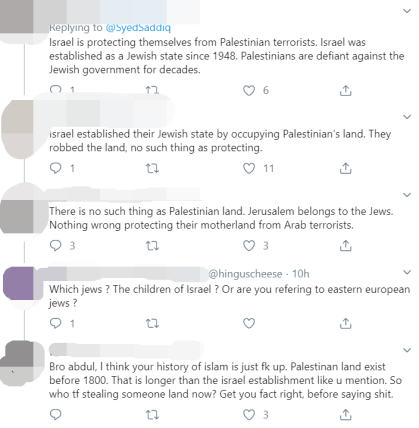 After an exchange of strong words, the argument has since died down with no counter-argument from the pro-Israeli supporter.

What’s your opinion on the matter? Share with us your thoughts in the comments section below. 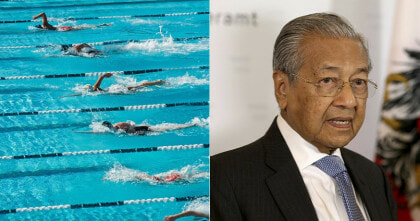