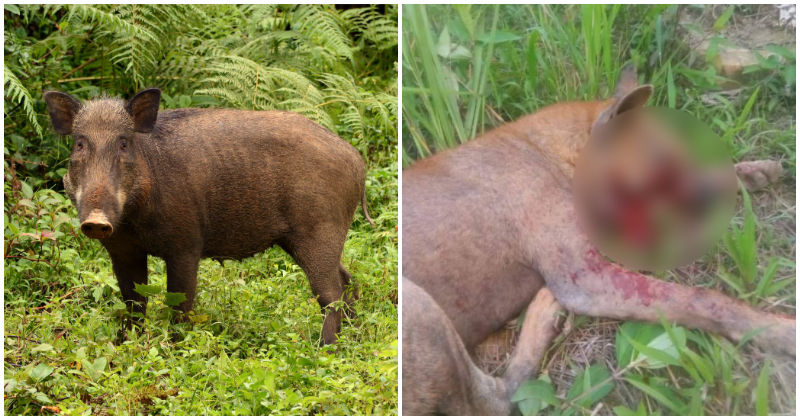 Where do Malaysians draw the line between protecting one’s crops or farm lands and killing innocent animals?

Fan Club KakiMotong shared a story in a shocking Facebook post, explaining how his friend’s 3 dogs were killed by pig bombs, commonly known as ‘bom babi‘. 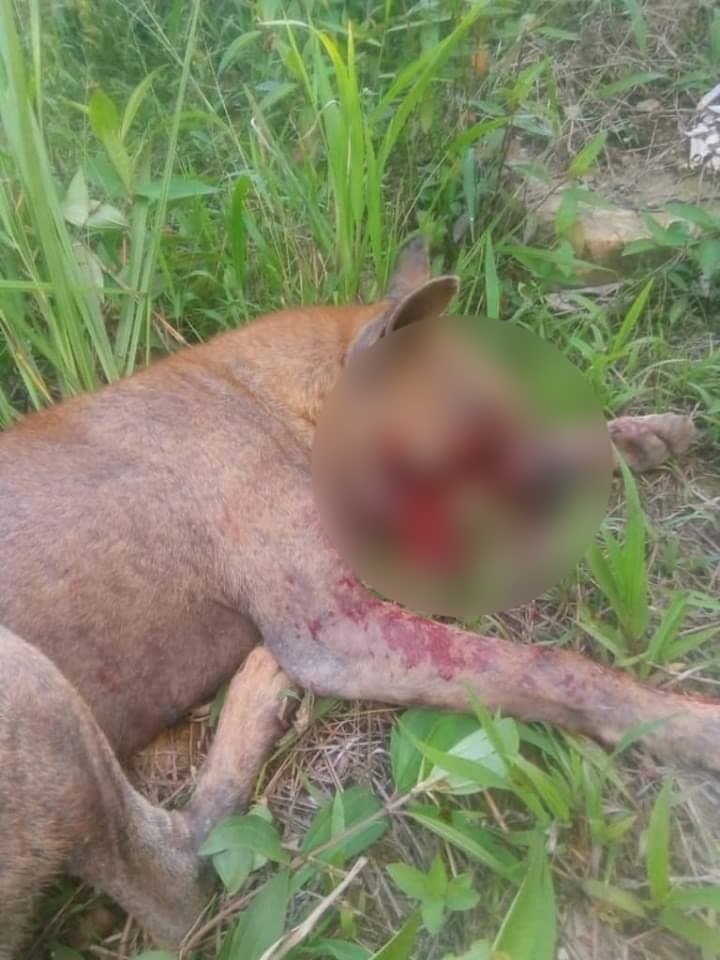 The dogs were found dead with their snouts blown open, but what baffles me the most is that apparently, this isn’t the first case in the area as the page claims there are other cases in which cars were severely damaged and people have even lost limbs due to these obviously illegal bombing activities. However, it seems like there has yet to be any action taken against anyone.

‘Bom Babi‘ is a golf ball sized bomb that is used to kill wild boars. People do this in order to protect their farm lands and crops from being destroyed by wild boars, though humans have taken it further by placing these bombs inside jungles and forests where wild boars belong in order to kill them before they destroy their crops. Talk about shoot first think later, right?

Some have even started using the method to hunt these creatures. 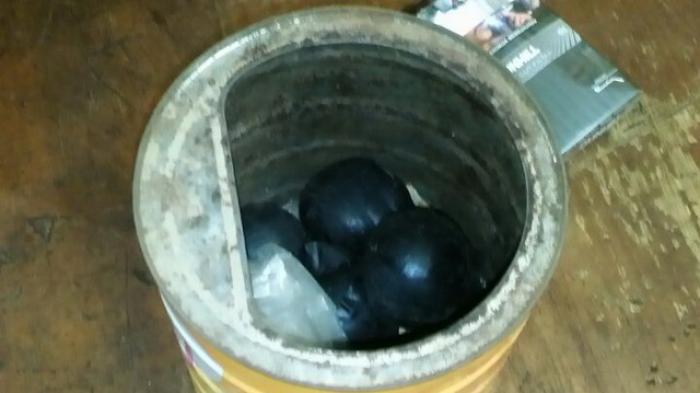 According to the posting, these incidents have been occurring at Sungai Asap, Sarawak. The post also warns those who work and walk around plantations and the surrounding forests as these bombs are small and easily hidden in bushes and tall grass.

According to the Firearms (Increased Penalties) Act 1971, those participating in these bombing activities can be jailed up to 14 years, with a side of lashes.

Netizens have spoken out regarding this inhumane, ethically and morally criminal practice.

This comment reads: “Why hate on dogs and pigs? Aren’t both animals God’s creations?”

Others observed that cruelty against animals has become something of a sordid trend lately, like the netizen in the comment above bemoaning that innocent animals are becoming victims of human cruelty.

Here’s to hoping the authorities take this matter into their hands as there is currently no news of any investigations into the ‘bom babi’ incidents. 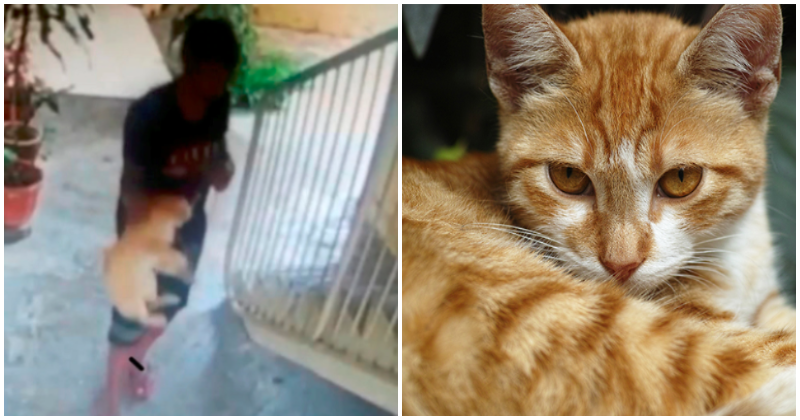