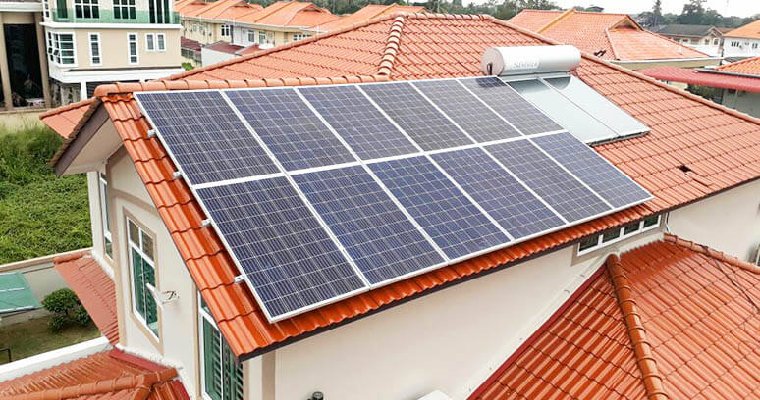 Users of solar power in Malaysia, rejoice! That’s because the Minister for Energy, Science, Environment and Climate Change, Yeo Bee Yin has announced that domestic and commercial users of solar power will have cheaper electricity bills from January 1, 2019. 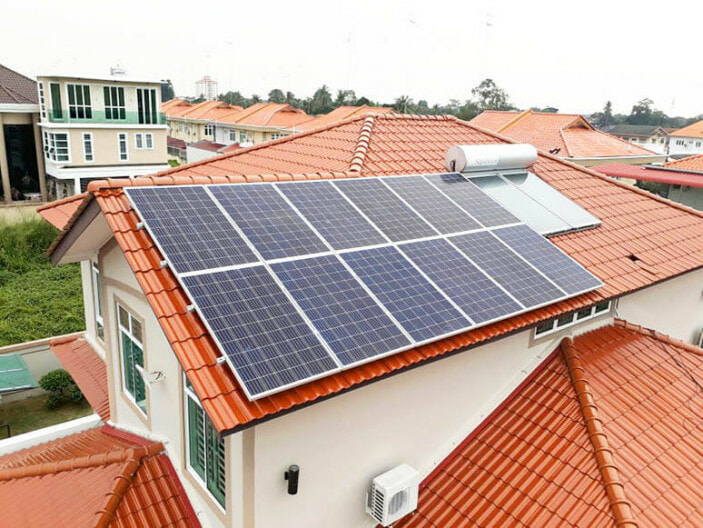 Based on a report by The Star, there will be two new policies introduced when 2019 rolls around, which are the Supply Agreement for Renewable Energy (SARE) programme and the improved Net Energy Metering (NEM) mechanism.

Yeo explained, “We have decided to improve and expand the Supply Agreement for Renewable Energy (SARE) programme to allow consumers to install solar panels in their homes under a solar leasing concept. Under solar leasing, there will be zero upfront cost where individuals need not come out with an initial cost for installing solar panels.” Nice! 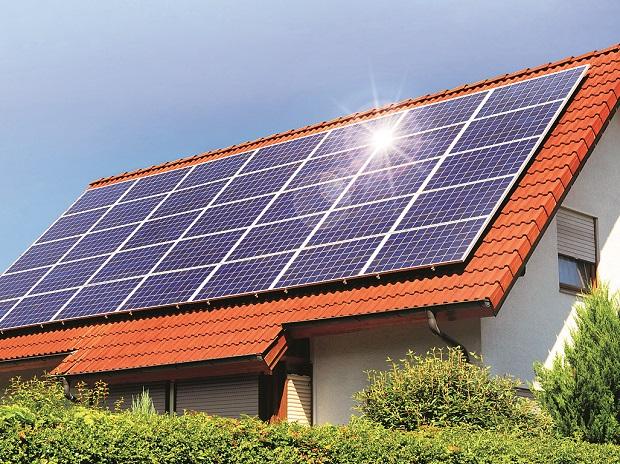 Ahmad Fadhli Shaari (PAS-Pasir Mas) had raised this question in Parliament on Monday (Oct 22) and she added that this programme is similar to those people who buy mobile phones through a monthly repayment contract. “The monthly payments for solar power or repayments to the solar power company can be done through the TNB bill,” she said.

Meanwhile, the upgraded NEM mechanism will enable customers to save more money in their monthly electric bills, depending on the size of the solar panel. Yeo said that the current NEM had only 17MW (megawatt) or 3%, out of the 500MW quota of solar power taken up as consumers, commercial businesses and industries sold them the excess solar power at a lower cost to TNB. At the moment, solar power producers sell the energy to TNB at 31sens pkwh (per KiloWatt per hour) compared with purchasing electricity which costs about 50sens pkwh. 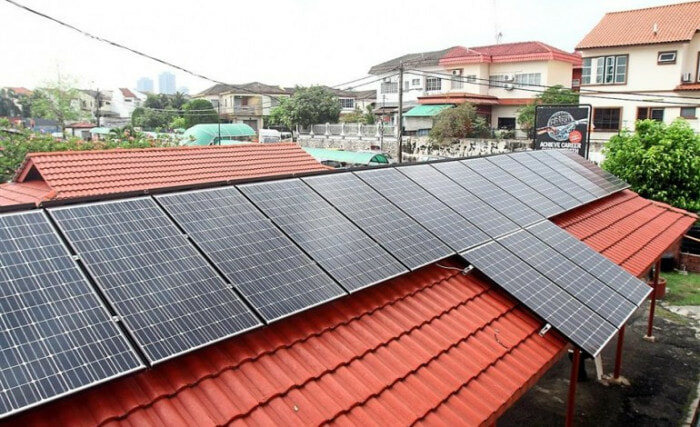 “We have decided that starting Jan 1 next year, there will be no difference in sale and purchase prices of electricity. The TNB bill calculation will be based on a one-on-one or equivalent to consumption minus generation times the tariff,” she added.

If you’re looking to be more environmental-friendly and want to harness some of that solar power, 2019 looks like a good year to start! 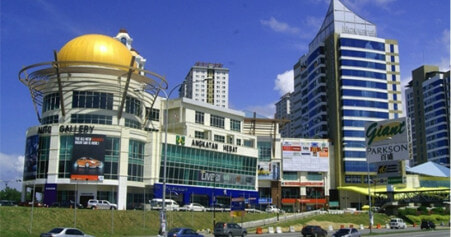