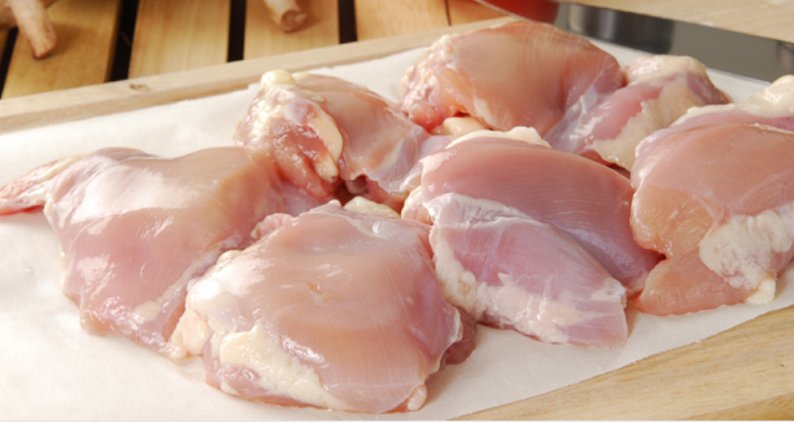 We know, the urge to be ‘hygienic’ (at least we hope) carries through many aspects of one’s life. And more often than not, you may have been eager to wash your meat, with the falsely conceived notion that in doing so, you would be removing bacteria and dirt before you got cooking.

While we do not mean to be the bearers of ill news, washing your meat does NOT actually “clean” your meat in any way. In fact, it is not recommended that you do so, according to the US Department of Agriculture.

Bacteria is not removed by merely splashing a lot of water and then rinsing it off, hence why we use soap to wash our hands and even shower. However, it is common sense that you cannot simply soap your meat prior to cooking, either. 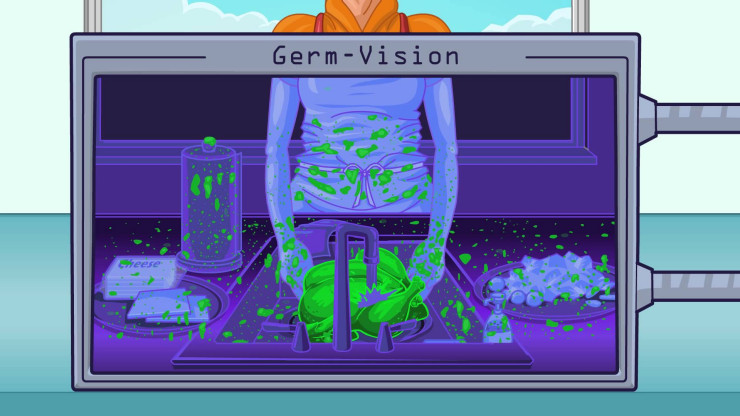 As if promoting the growth and spread of bacteria is not bad enough, the real issue lies with what you spread by washing your poultry; campylobacter.

Campylobacter bacteria is a type of bacteria that is one of the most common causes of food poisoning in the world, and the highest cause in the United Kingdom.

Among the symptoms that could ail an individual include tummy pains, severe diarrhoea and vomiting. More extreme cases could even lead to irritable bowel syndrome and Guillain-Barre Syndrome (that affects your nerves).

However, one in every two chickens in your average supermarket carry the bacteria anyways…

So how to avoid getting food poisoning like that?!

Fret not, we have you covered with some simple steps that you could follow at home to limit the possibility of you getting food poisoning. 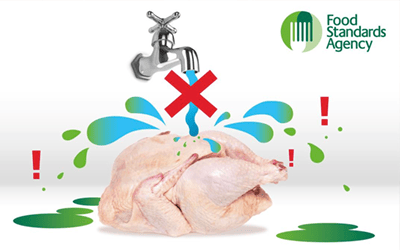 It probably does not get more obvious than this, given the spoiler of a headline we started with, but regardless, do not wash your poultry! It only takes a drop of water to splash beyond your sink to spread campylobacter. Worry less about eating ‘dirty’ food and know that the high temperatures needed to cook your food will kill them all.

2. Cover raw meat in the fridge 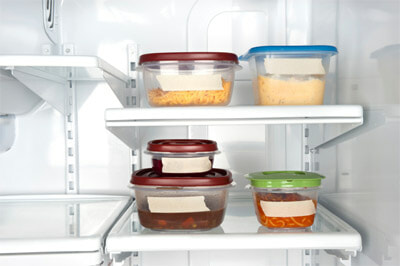 Keep raw meat in the designated trays of the fridge (there should be a label in your fridge that indicates this) and covered at all times to avoid contaminating other foods.

3. Wash ANYTHING that comes into contact with raw meats 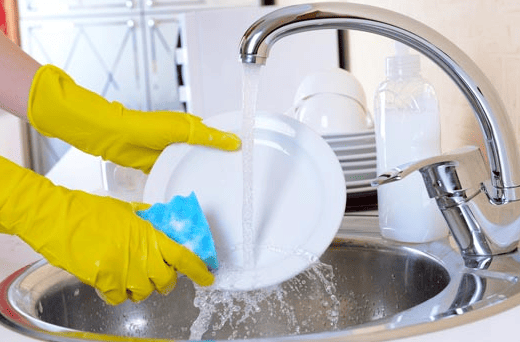 Naturally, with the pesky spreading of campylobacter, anything used to handle raw meat (your hands, that bowl, the knife and your chopping board too) need to be properly cleaned to eliminate the bacteria. Always use soap and warm water post handling of raw meat. 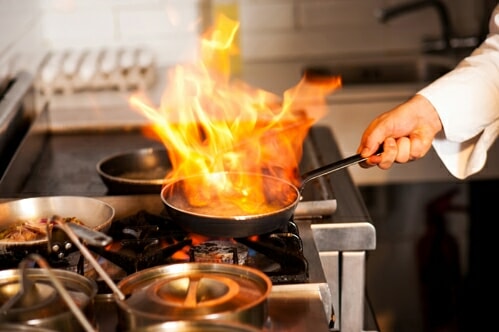 Chicken especially, needs to be cooked 100%. Make sure there are no pink areas left and that the juices run clear. Chicken is cooked when it reaches an internal temperature of 165 Degrees Fahrenheit (about 75 Degrees Celcius).

And there you have it! Those are some quick guidelines to help prevent yourself, family and friends from food poisoning the next time you are in the kitchen with some chicken. Happy cooking!

Also Read: Love Salmon Sashimi? Here Are 4 Simple Ways To Know If It is Actually Fresh or Not 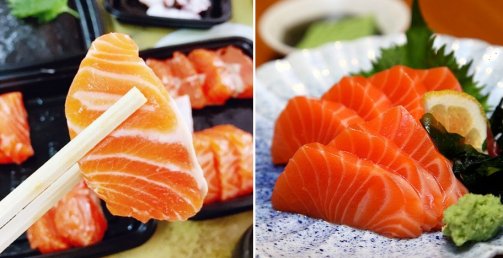