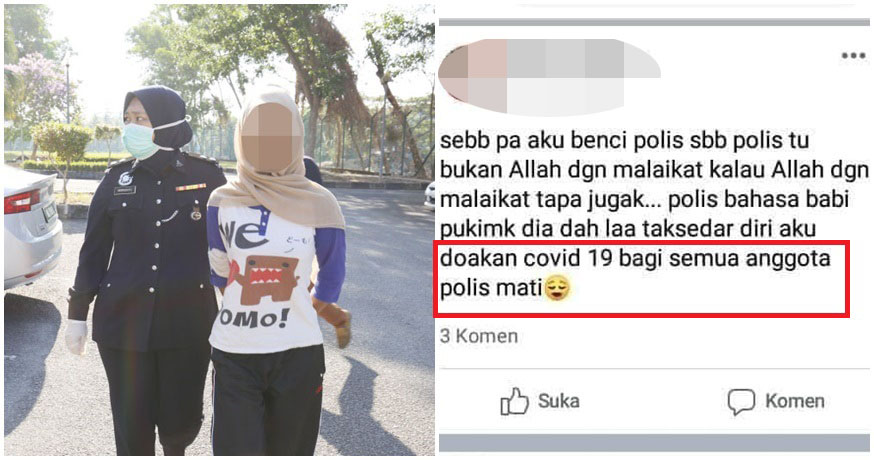 In another lesson as to why you should most definitely not try to flout the Movement Control Order or say things in the heat of the moment, a 20-year-old shopkeeper will now have to face the consequences of her rash actions over social media, as reported by Harian Metro. And indeed, by just uploading one Facebook status, she will now find herself behind bars for five months.

Angry at the fact that she was told to return home at a police roadblock when she was out and about at night in Kedah, the 20-year-old shopkeeper took to venting out her frustrations at not being able to go anywhere because of the Movement Control Order that was being enforced by the police. 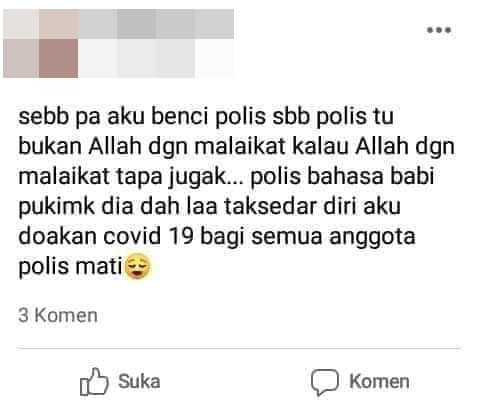 Taking it to her own Facebook, she goes on to condemn the police on her Facebook status, going as far as to even ‘wish that all police officers get Covid-19 so they would die’. 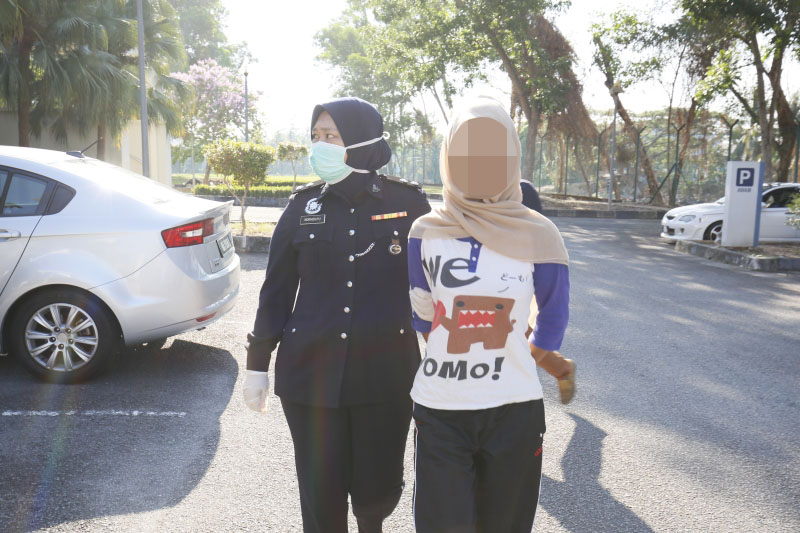 As a result, she was charged under Section 233 of the Communications and Multimedia Act (CMA) 1998 for the sharing of offensive and menacing content. Initially sentenced to three months jail and a RM10,000 fine, it was reported that the shopkeeper was not able to pay the fine issued upon her. Due to that, her jail sentence was extended by another two months.

Let this be a reminder to everyone that we should always respect our front-line workers for their efforts, and do not make the mistake of ever thinking that anything we say is above the law! 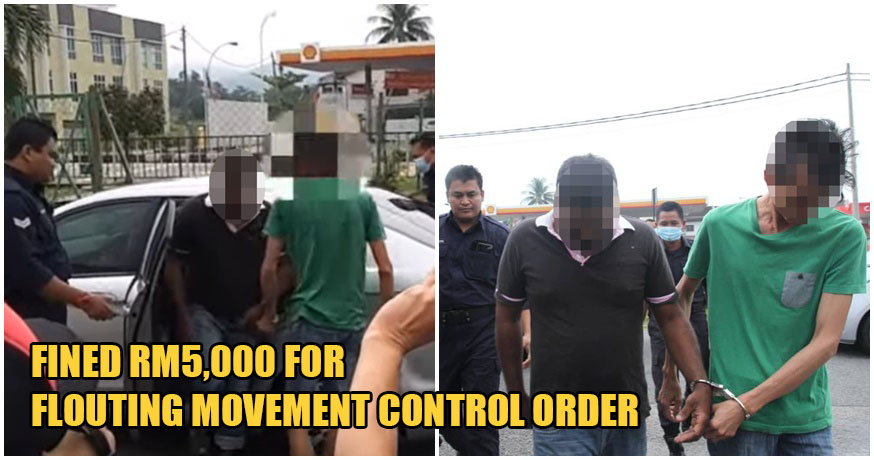