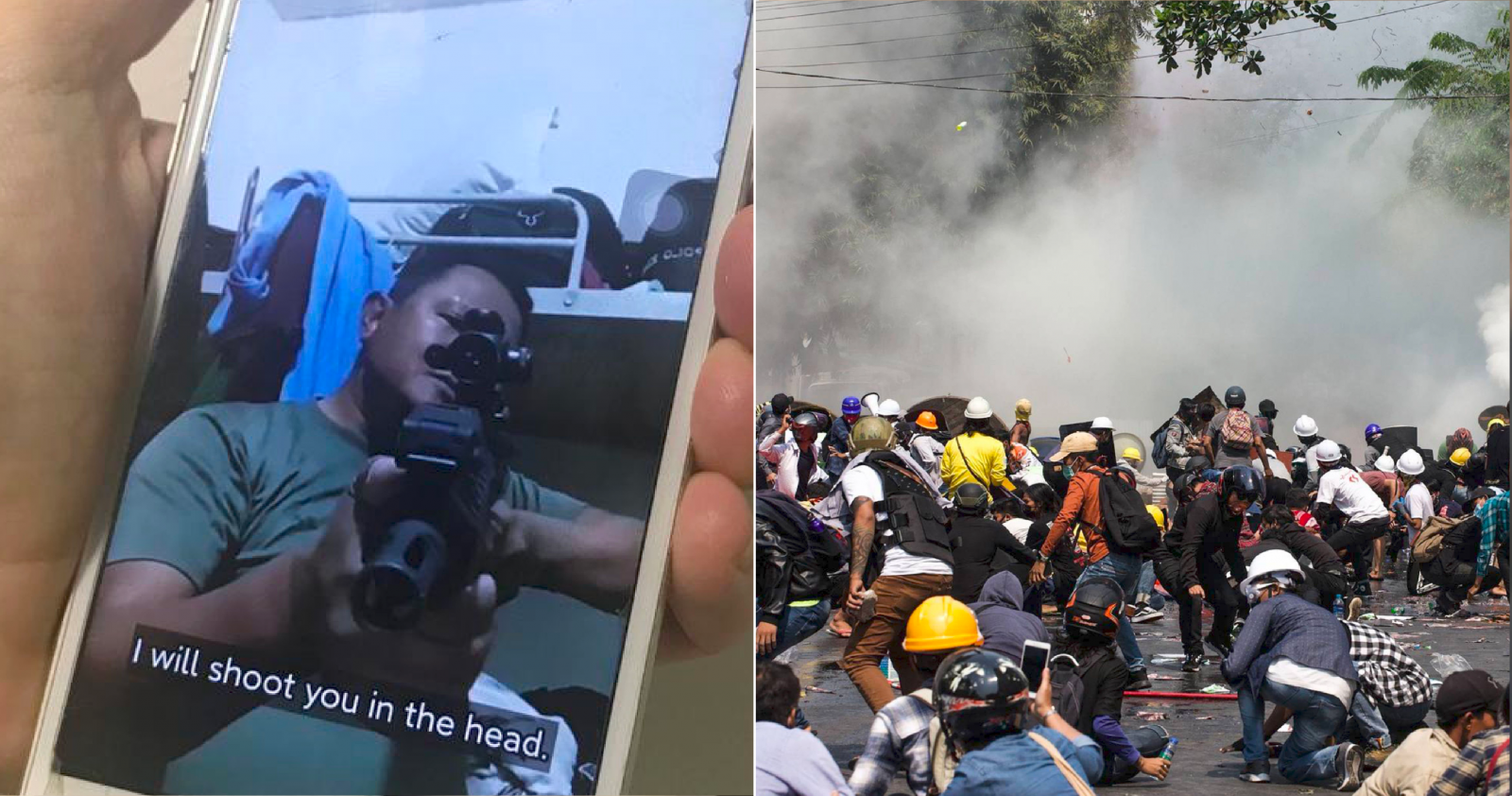 The Chinese Social Media platform has since announced that it will remove any content that incites violence.

Since the military junta launched its coup on Myanmar and took over its government, protests have been held across the nation, with many sadly ending with violence. The Wall Street Journal reported that at least 38 people have been killed on 4 March alone with the number of actual casualties expected to be far more.

Sadly, it seems that the violence won’t be stopping any time soon as the military junta remains defiant against international pressure. Furthermore, armed Myanmar soldiers and police are fully committed to the coup with many threatening violence and death to protesters of the junta.

In fact, these armed Myanmar soldiers and police are even using social media such as TikTok to threaten protesters in the country. As reported by Reuters, a local digital rights group called Myanmar ICT for Development (MIDO) said that it had found more than 800 pro-military videos on TikTok that threatened the public if they stand up against the military junta.

According to MIDO executive director Htaike Htaike Aung, the videos that they found are just the tip of the iceberg and that there are many other videos of uniformed soldiers and police threatening the public on TikTok. One video which went viral back in February showed a man in an army dormitory aiming an assault rifle at the camera and addressing protesters saying,

“I will shoot in your fucking faces… and I’m using real bullets.”

“I am going to patrol the whole city tonight and I will shoot whoever I see… If you want to become a martyr, I will fulfil your wish.” 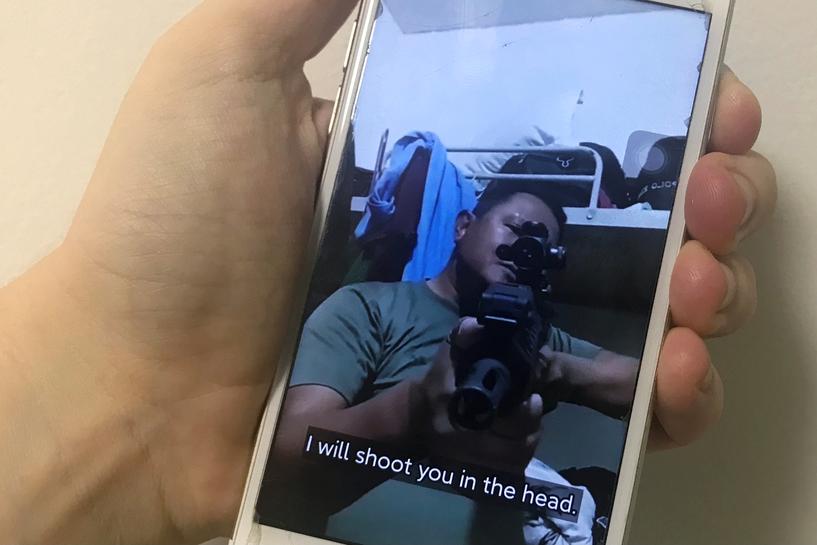 Since the video became viral on TikTok, the company has since vowed to remove any videos that incite violence. TikTok also released a statement saying that they have been and will continue to promptly remove all content that incites violence or spread misinformation or any contents that violates its guidelines.

TikTok is one of the fastest growing social media applications in Myanmar, even before the coup. However, it saw an astronomical rise in February ever since the government banned Facebook. This ban was following the U.S. tech giant’s decision to ban all pages linked to Myanmar’s army.

With the rise of TikTok’s popularity in Myanmar, many believed that the military junta is attempting to grow its presence within the app in order to gain the public’s trust post-coup.

Also read: Malaysia Is Deporting 1,200 Detainees To Myanmar on 23 February, Here’s Why You Should Care 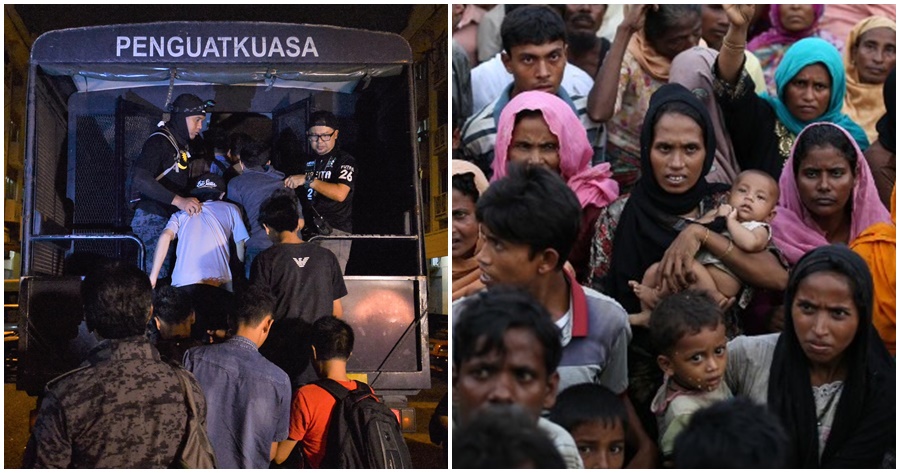