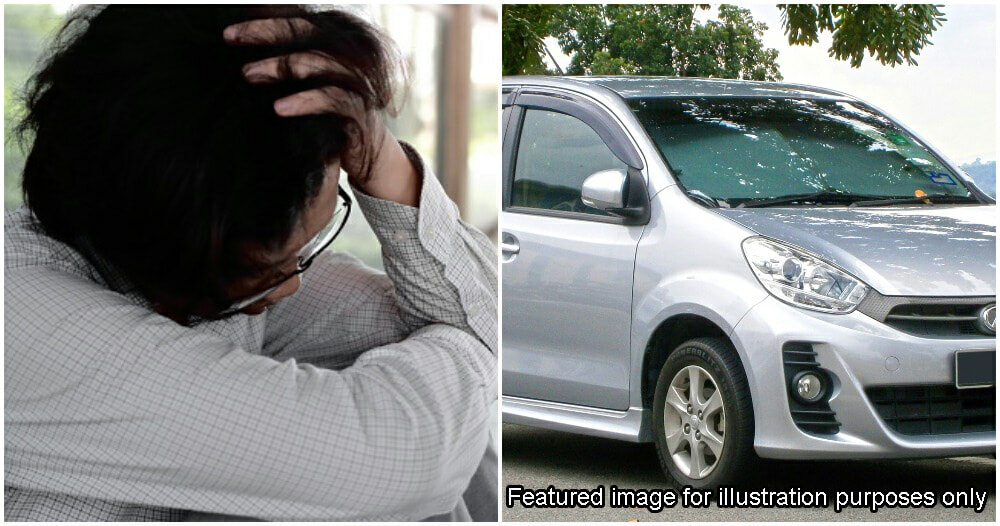 Is this the perfect situation to say, be grateful for what you have?

On 23 January, a Malaysian posted on the Facebook page, UTAR Confessions regarding his father who broke his promise. The confessor’s father had promised to get him a Honda Civic a few months ago but instead, his father got him a Perodua Myvi.

While at breakfast that morning, his mother told him that his new car had arrived and he went out excitedly. Alas, he was disappointed when he found out the car was a Myvi. When he confronted his father, his father simply laughed it off and the confessor revealed that his father actually bought the car to “mess” with him. 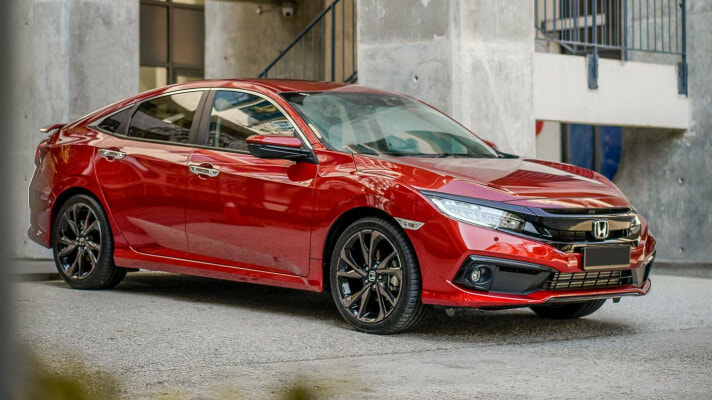 Seeing the car wasn’t what he wanted, the confessor just went to his room angrily. The two salesmen who wanted to take pictures even went away quietly as they were embarrassed. Despite his son’s anger, the father was not upset and was still smiling. The confessor said that his father is a mild-mannered man.

“There is no shortage of money at home. He bought the Myvi full cash but couldn’t buy the Civic which is only a few thousand ringgit difference? He himself drives a Volvo that cost more than RM300k!”

He also asked how his father expects him to drive a Myvi when all his friends drive BMWs and Volkswagens. He would definitely be a laughing stock if he drives this car in front of them. 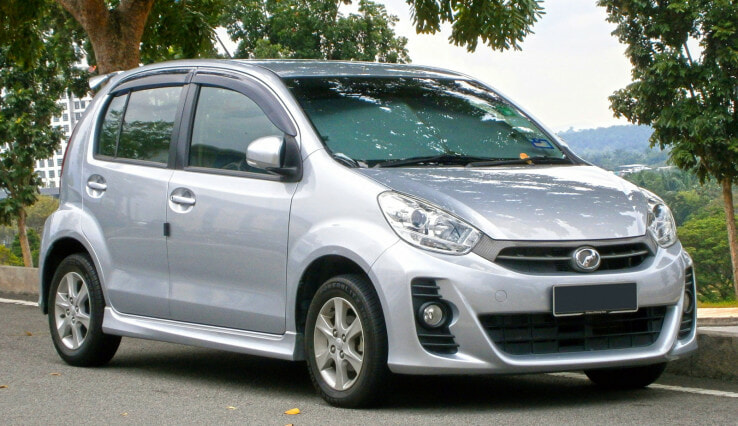 The confessor said his father promised him the car after he scored well in his exams during his first-semester and he even helped his father’s company write an accounting program which helped him out a lot in work.

After the Myvi fiasco, the confessor had a cold war with his father for a whole week and refused to speak with him. He finally broke down after his father continuously bought him his favourite food and texted him every day.

“When my mother and I went out, she praised the Myvi for being very comfortable. I told my mother to not talk about it as my heart still felt very heavy.”

He ended his confession by saying that he’s in a dilemma for having such a dad. “When he’s old, I will need to take care and be filial to him, so why can’t he treat me better now?”, he said.

Is it wrong to demand what you were promised? Let us know what you think!

Also read: “Do I look very shabby?” M’sian Guy Wonders If He Was Rejected By Girl Because He Drives A Myvi 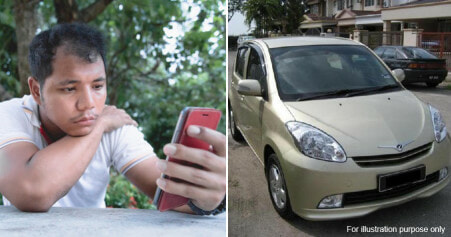