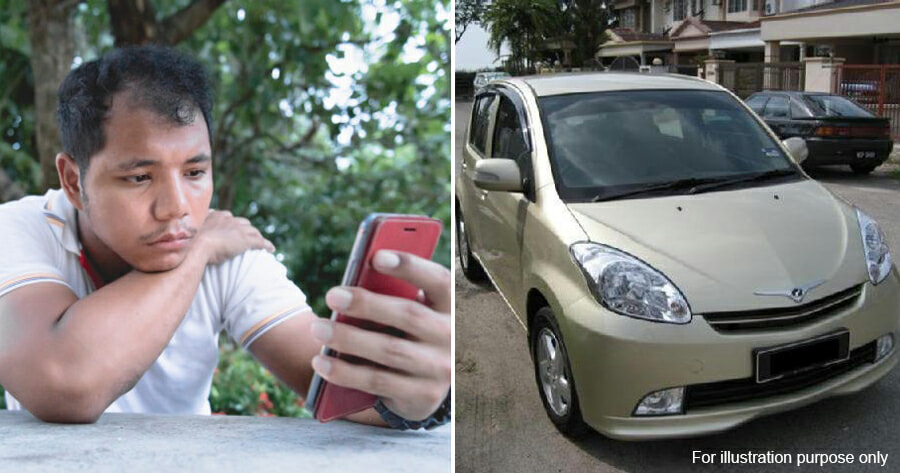 It seems like people nowadays tend to judge the status of others based on the kind of car they drive and make decisions with that judgement alone.

One Malaysian netizen wrote in a Facebook post that he was rejected by a girl he was trying to pursue and suspects that it is because he owns a Perodua Myvi.

He said that he used to be a guy with very little desire for material things and didn’t want to chase after famous brands. He said he had been working for several years already and never thought of buying a new car. He reasons that because a car depreciates in value, it won’t “add any value to his finances”.

Instead of spending money on cars, he said he has always used his 15-year-old second-hand Myvi to travel, and sometimes even rides a motorcycle to work as his home is located near his office. 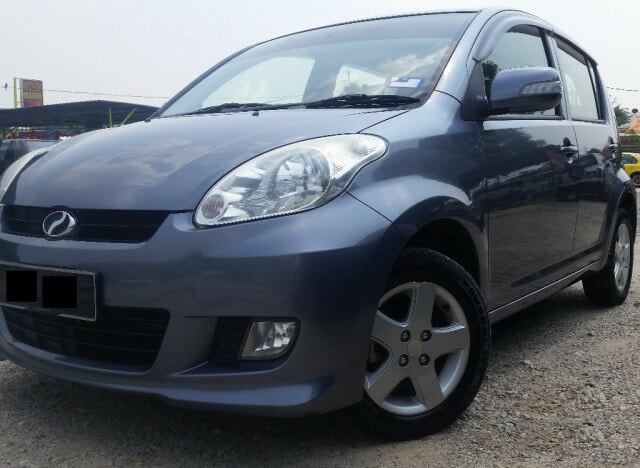 However, during the experiences he went through in the past two years, he said his life philosophy has been challenged. He wonders whether he should get a better car even though he personally feels like he does not need it.

“I started chasing a girl a few months ago. At that time, I began to think that material matters are important and I should pay attention to my appearance,” he said.

“I used my family’s Honda City for the first three dates, but the car is not mine. I can’t keep pretending like it is, so on the fourth date, I drove my own Myvi to pick her up.”

“Of course, we were as happy as we usually were and there were endless topics to talk about. But since then, no matter how I made appointments, she never came out to meet me.”

He added that he had asked to meet the girl about three or four times this month, but she always turned him down using various reasons like being busy with something, or reasoning that it was dangerous to go out during CMCO, or having an appointment with someone else.

“I don’t understand why this happened. The last time we went out everything was fine. I didn’t notice anything unusual.  Is it because I’m not decent enough or that I look very shabby?” the guy wrote. 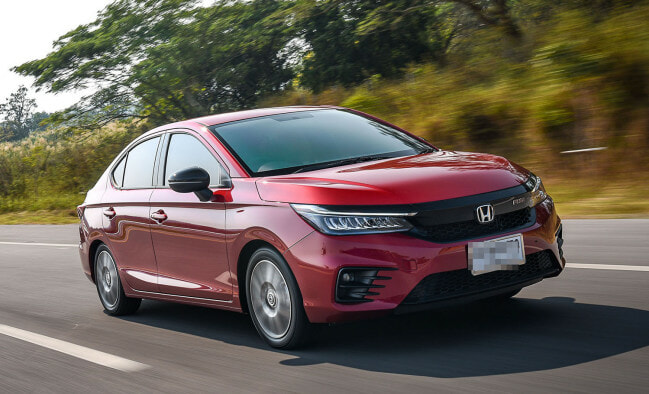 He then said he is very frustrated because, during his previous relationship, his ex-girlfriend chose to marry someone richer. However, he said that he is not blaming anyone as choosing who one wants to be with is a very personal choice and agreed that money is, indeed, important.

He said he believes there is no need to ‘package’ himself with material things as those who know him would understand him the way he is. However, after seeing all the problems he has gone through, he said he is slowly beginning to think that material things are important.

Although his heart still disagrees, he said this is the only way for others to see that he has “financial stability” which would give him a “sense of security”.

“I will buy a Honda City or Honda HR-V next year,” he said at the end of his post.

“After coming out into society, I still have to succumb to materialism. I can only compromise.”

What do you think about this? Are material things important for one’s image? Let us know in the comments below! 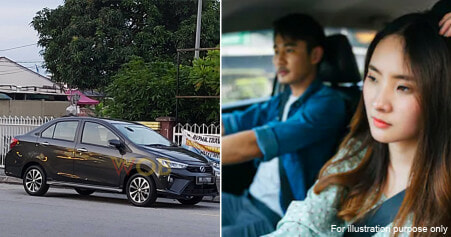