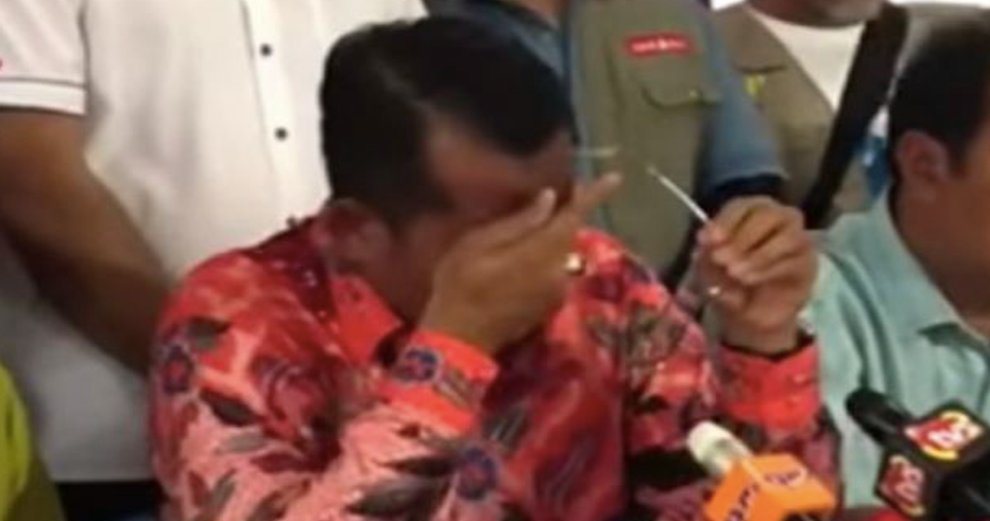 As the Seri Setia and Balakong by-elections draw closer, candidates are gearing up to win enough votes for a parliamentary seat to represent this constituency. In the midst of campaigning, however, it appears that some tension has built up between the two Seri Setia candidates during the run-up to the election. 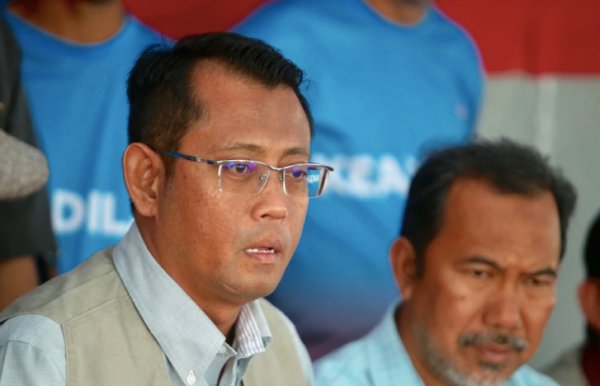 “I remember the times my father only managed to make RM20 in an entire day just to put food on our table.”

Tearing up at the press conference, he continued,

Now it’s my turn to help my neighbourhood, and my people. I admit that I’m a setinggan (squatter) boy. I know how hard life is.”

“When I was a councillor, I helped a lot, I provided facilities for the people of Seri Setia. Dr Halimah isn’t even a Seri Setia voter, she hasn’t contributed anything to this constituency.” 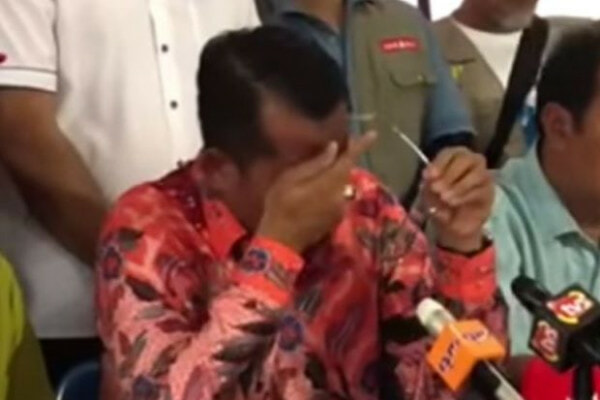 Well, all drama aside, let’s hope the upcoming by-election this Saturday (8th September) will be carried out fairly and transparently. Don’t forget to go out and vote if you’re registered under this constituency! Every vote counts! 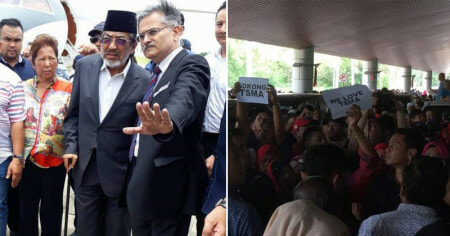