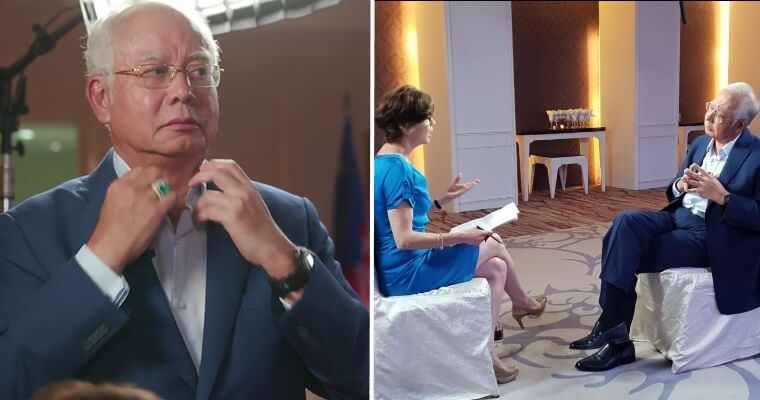 Al-Jazeera won “Interview of the Year” yesterday (28 Feb) for their popular interview with former prime minister Najib Razak in October 2018, where the recently ousted leader lost his cool and stormed off the set after being asked questions about controversies during his administration.

The award has brought the famed interview back into the public eye and has received renewed attention (and a fresh wave of amusement) from netizens. The win seems to have touched the 65-year-old politician’s nerve, leading him to post a statement on his personal Facebook earlier today (1 March). 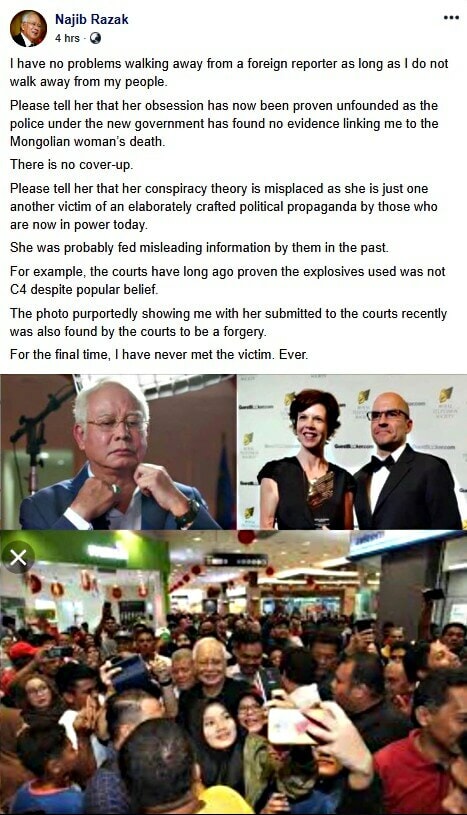 “I have no problems walking away from a foreign reporter as long as I do not walk away from my people,” he begins.

Without specifying the award-winning interviewer Mary Ann Jolley, he goes to beseech his followers to defend him to the journalist.

“Please tell her that her obsession has now been proven unfounded as the police under the new government has found no evidence linking me to the Mongolian woman’s death,” he continues.

“There is no cover-up,” he insists. 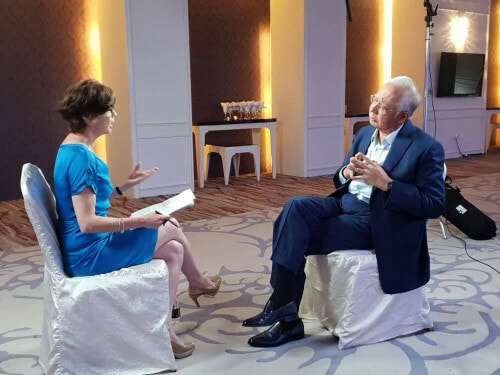 Referencing his consistent links to the shocking murder of Altantuya in 2006, he continues his tirade. He then concludes firmly, “For the final time, I have never met the victim. Ever.”

He also included pictures of him from the interview, Journalist Mary Ann at the award ceremony, and a picture from his recent appearance at Semenyih Tesco where he was surrounded by his supporters.

The post has since gone viral, with over 12,000 likes and more than 500 shares at the time of this posting.

Netizens, naturally, had some pretty choice words after viewing Najib’s public message, with many tongue-in-cheek comments referencing the financial scandals under his regime, as well as the travel restrictions placed upon him since the ongoing investigations. 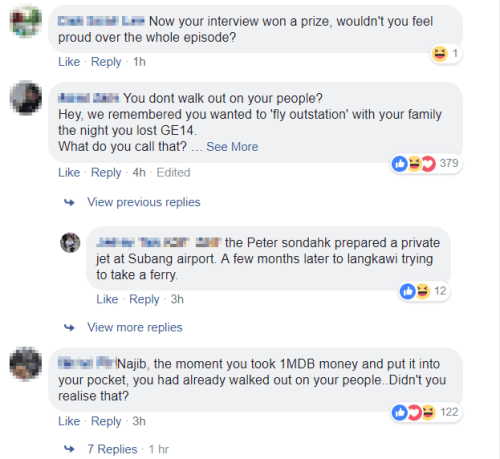 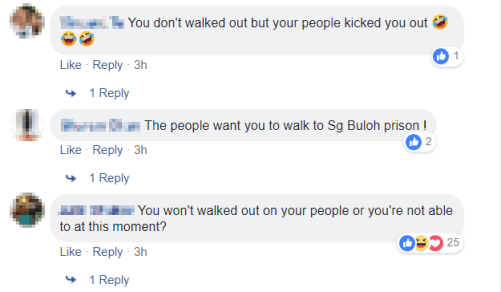 The interview in question has been lauded for its “courage, tenacity and sheer unadulterated watchability“. Anybody who needs a refresher or who would just like to revisit the interview can watch it on YouTube.

So, what do you guys think of “bossku’s” response? Do you guys feel he was treated unfairly in the interview? Let us know in the comments below! 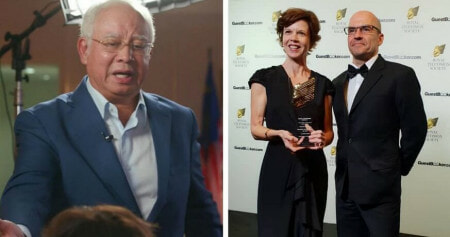