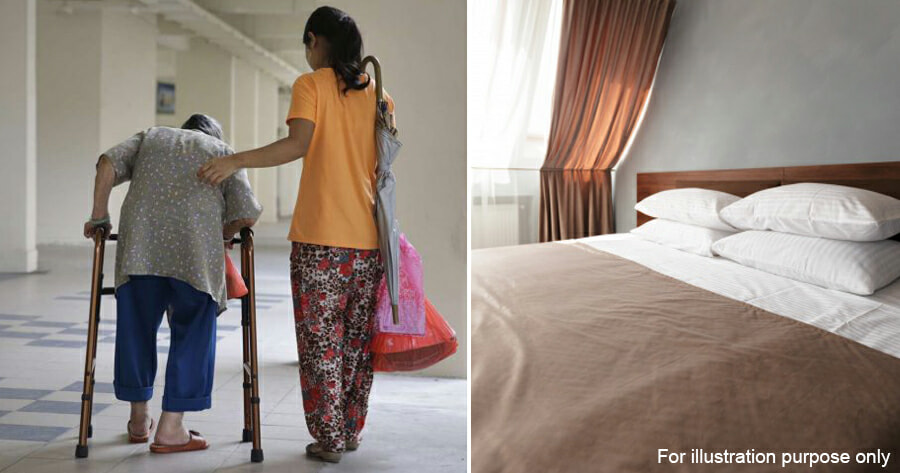 A Singaporean family is under investigation by the Ministry of Manpower after their 25-year-old maid allegedly had a mental breakdown from being mistreated by her employers.

According to Lianhe Wanbao, the Myanmar national was hired to look after a 104-year-old man and his 92-year-old wife since December 2019. Some of her responsibilities involved sharing a bed with the man and waking up every 30 minutes at night to help the man use the toilet.

In early November, the stress of working for the couple caused the maid to break down while taking her employer out for a walk. The couple’s 65-year-old son said she started crying and refused to go home, after which the family called the police as they were afraid that she would harm herself.

The maid told the Chinese Daily that it was several months after she started working for the family that the elderly man was hospitalised. She claimed that after he was discharged, the family forced her to sleep on the same bed as the man as they wanted to make sure that he wouldn’t fall off the bed and that it would be “more convenient to take care of him”.

“I objected, but they told me I could not say no,” she said. 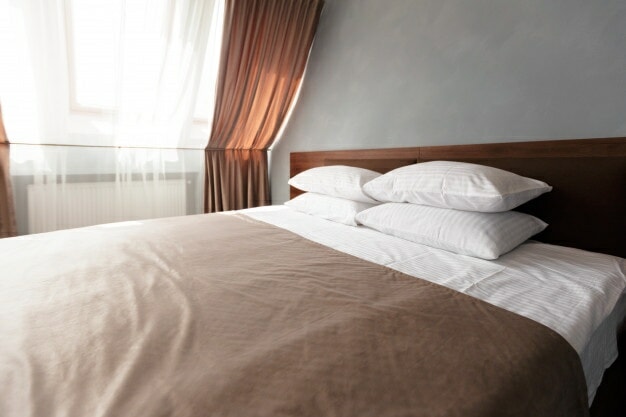 She added that she would get scolded by the man’s 33-year-old grandson whenever the elderly man was unwilling to exercise or ate too slowly or had difficulty in the toilet, putting her under extreme stress.

Previously, she was stopped from getting medical treatment when she suffered a bleeding ear and a high fever. Her employers also allegedly prevented her from having access to her monthly salary.

Despite the allegations, the family denied these claims and said that the 104-year-old man visited the toilet every two hours instead of every 30 minutes, and that they had the maid’s consent before telling her to share the bed with him.

The man also claimed that the maid had not told them of her illness when she was in need of medical treatment.

“This year, there’s the Covid-19 pandemic. If she has a fever, we will also be scared. How could we stop her from seeing a doctor?” he said.

In regards to the maid’s salary, the man said that the family had agreed for the monthly payments to be paid out in a lump sum instead. 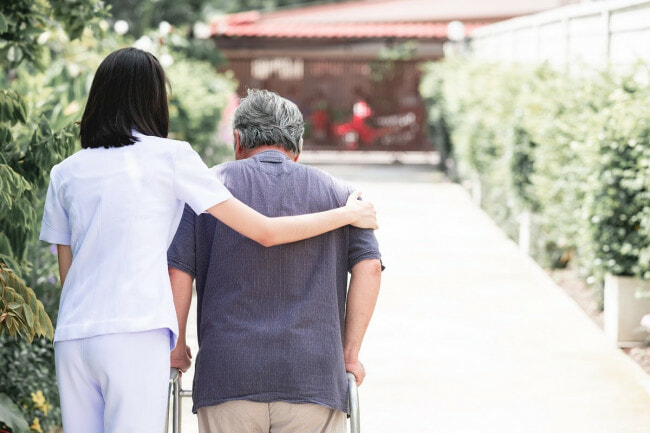 After the maid’s breakdown in November, she was sent back to her agency, who called the elderly man’s wife and accused her family of abusing the maid. The agency claimed that they would take legal action against the family for doing so.

“This puts my mother under a lot of stress, and she ended up in the hospital due to shortness of breath,” the son said, adding that the agency staff had insisted on talking to his mother as the maid was contracted under his mother’s name.

When contacted, the agency shared with Lianhe Wanbao that they had apologised to the elderly woman over the phone and also in person. They said that their staff, who had been too eager to protect the helper’s interest, was disciplined and counselled. Meanwhile, the elderly woman had also apologised for her grandson’s behaviour towards the maid.

Investigations are now being conducted by the Ministry of Manpower. 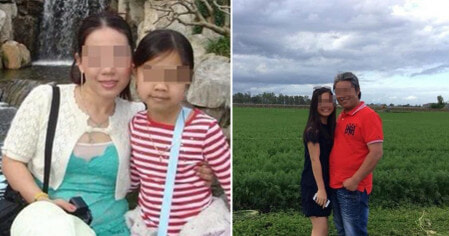