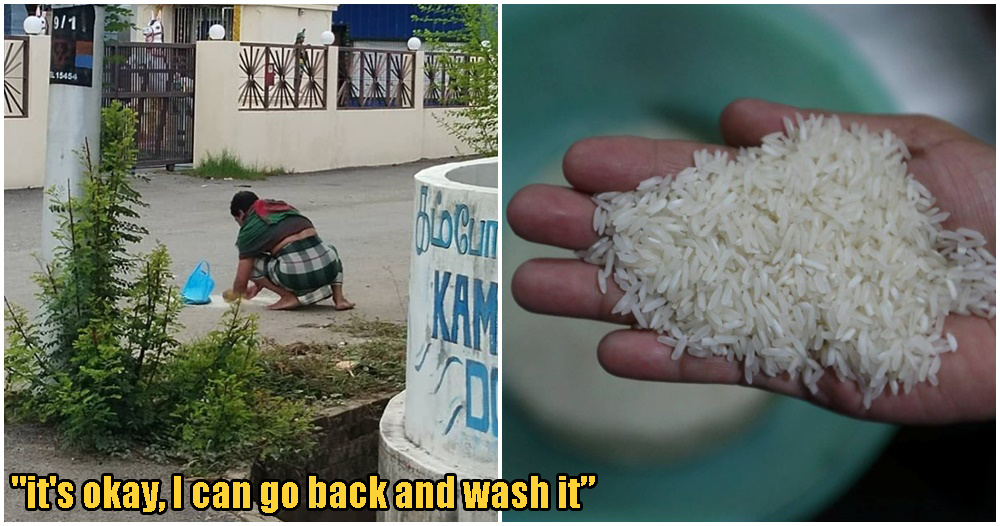 While some of you are still fortunate enough to stock up on essentials and groceries during the movement control order (MCO), not everybody can afford to do the same.

Recently, YB Kasthuri Patto, took to Facebook to share a heartbreaking photo of a foreign worker collecting grains of spilt rice from a packet that fell on the road.

This gripped my heart. A foreign worker who has no income, scooping up some rice from the road. The packet had a hole…

“This gripped my heart. A foreign worker who has no income, scooping up some rice from the road. The packet had a hole and some rice spilt from it,” the caption reads.

The poor man seemed desperate as he tried to justify his actions by saying, “it’s okay, I can go back and wash it. It (the rice) is still edible.”

The member of parliament then continued her caption with:

“Foreign worker or citizen, rich or poor, hunger hits us the same way. Let’s look out for each other to make sure no one is left behind. #KitaJagaKita”

Many netizens shared their pity for the poor man’s plight. One Facebook user even pointed out how many locals are also suffering from unemployment.

We are all in this struggle together. Let’s share what we have with those who aren’t as privileged.

Also read: Man Who Lost His Job Because Of Covid-19 Steals A Sack Of Rice To Feed Himself & His Family 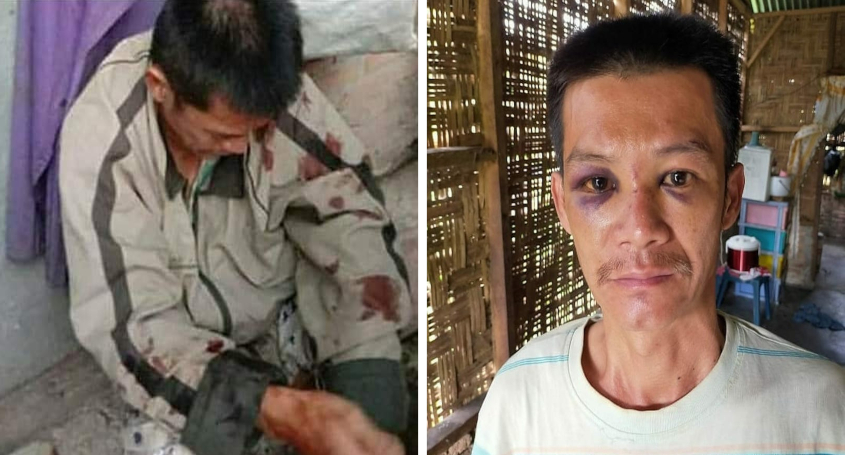