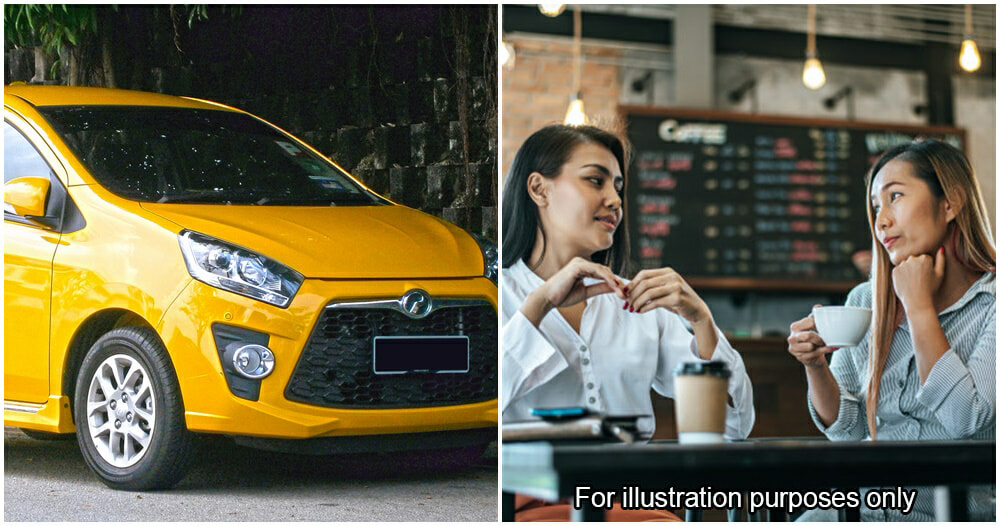 Everybody knows what’s up when an old friend from high school who hasn’t talked to you in years suddenly shows up to ask you out for a drink. 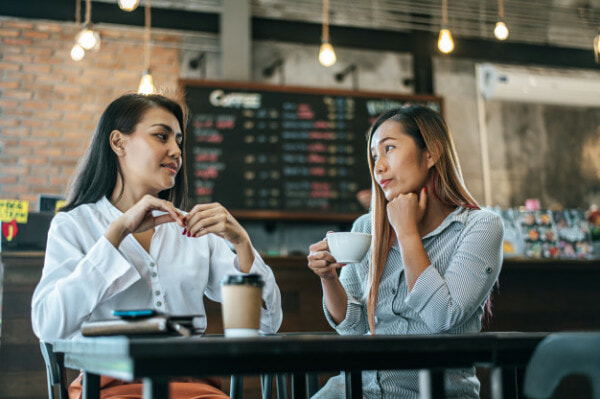 Recently, a netizen took to a university’s confessions page to share how they received one of these calls and immediately guessed that their friend, whom they haven’t spoken to for ten years, wanted them to invest in some quick get-rich scheme.

Knowing that their friend would try to make use of their wealth, the netizen decided to play down their financial situation and drive a modest car in an attempt to convince their friend that they had no money to make an investment.

“My friend has not asked me out for a drink in ten years since middle school. I knew something was fishy. Instead of driving a Honda City, I borrowed my mother’s Axia to meet him.” 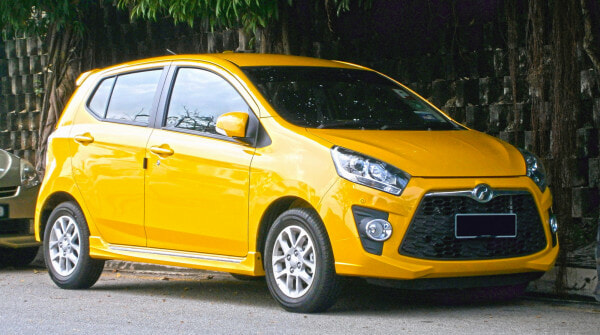 Sure enough, the netizen was right. Their friend has asked them out to share an ‘opportunity’ to get rich.

“She started telling me about Bitcoin, a virtual currency that is very profitable. She said you can earn hundreds, eat good food and enjoy every day without much hard work.”

The netizen then said he tried explaining his financial situation, “I said I am very poor, so poor I can only buy an Axia. But she said that Bitcoin can make me reach and mining can make a lot of money without working hard.”

“Unfortunately, I don’t believe in things that don’t require you to work hard,” said the netizen. From their conversation, they discovered that mining Bitcoin was her only job. Hence, they tried to put things in perspective for her. 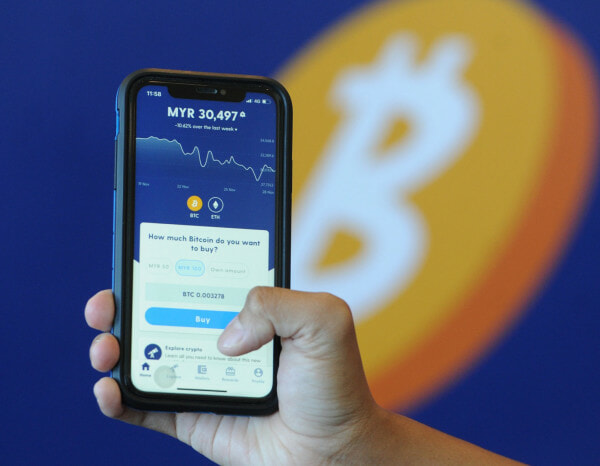 “So I said if you were my friend you would join me to support me. She said if I truly was her friend I shouldn’t force her to join. That’s when I told her if she valued me as a friend, she shouldn’t force me to join this virtual currency as well.”

The netizen said the conversation fell silent after that and they had to make an excuse to abruptly leave the awkward conversation. They ended their post by saying, “I may not know much about virtual currency but I don’t believe you can make hundreds a day just by sitting and being idle.”

Many Facebook users who flooded the comment section applauded the way the netizen rejected their friend’s offer and agreed that hard work is what makes you successful. 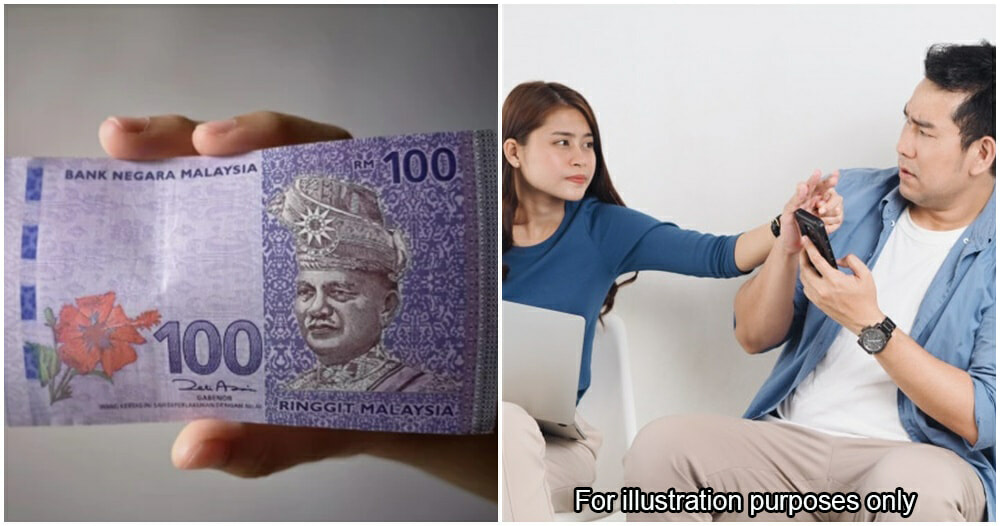