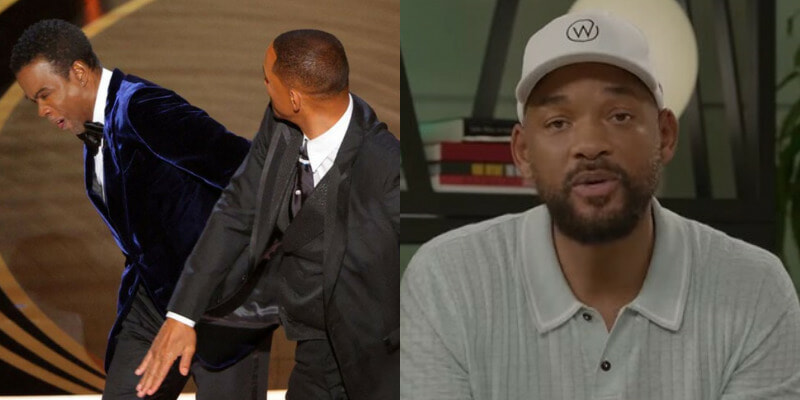 Will Smith has recently posted a video talking about his infamous slapping video at the Academy Awards in March.

In his video, which was posted on Instagram Friday, began with the words “It’s been a minute.”

“Over the last few months, I’ve been doing a lot of thinking and personal work..”

“You asked a lot of fair questions that I wanted to take some time to answer.”

Addressing the public as to why he did not apologise to Chris Rock after the incident, he shared: “I was fogged out by that point.” 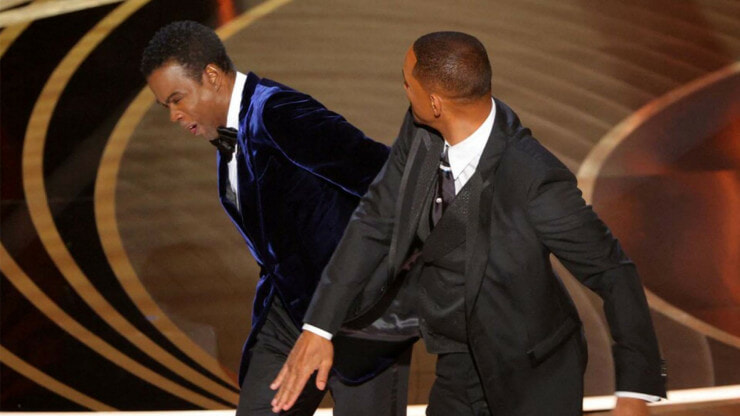 “It’s all fuzzy. I’ve reached out to Chris and the message came back that he’s not ready to talk and when he is, he will reach out.”

“So I will say to you Chris, I apologise to you. My behaviour was unacceptable and I’m here whenever you are ready to talk.”

Smith walked onstage at the Oscars and slapped Chris Rock, who was presenting after he made a joke about Smith’s wife’s shaved head.

The Academy has banned Smith from attending the Oscars for the next 10 years.

Also read: 64yo M’sian Finally Receives Her MyKad From JPN After Over Four Decades