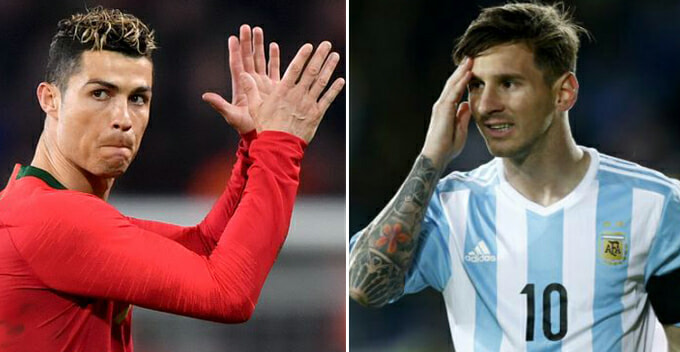 We still can’t believe they actually broke up because of this.

While the FIFA World Cup fever rages on, a couple in Russia reportedly broke up for good after both of them couldn’t see eye to eye on the topic of who’s the best footballer – Lionel Messi or Cristiano Ronaldo. 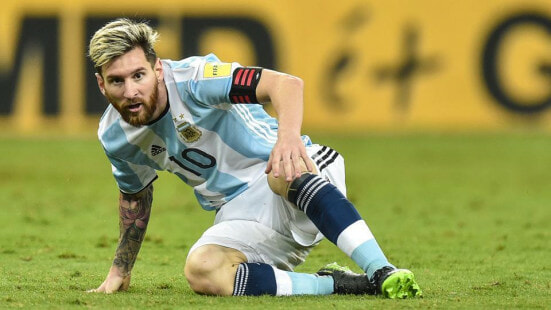 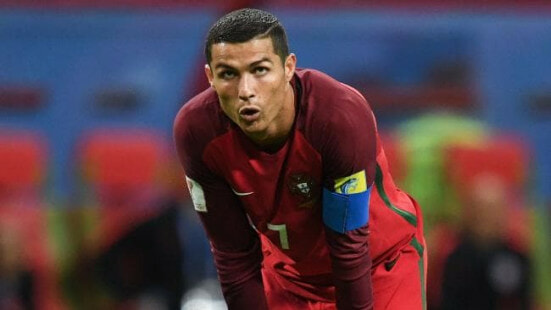 The couple named Arsen and Lyudmila fell in love with each other during the 2002 World Cup and even tied the knot not too long after. Despite supporting different teams, they managed to work it out for years, until now. It was reported that Arsen is a die-hard fan of Lionel Messi from Argentina while Lyudmila has undivided support for Cristiano Ronaldo from Portugal.

So, when Argentina won the match against Nigeria, Arsen was understandably ecstatic, but Lyudmila was bitter about it. So, she started teasing her husband by saying Ronaldo is still a better player than Messi despite the win over Nigeria.

Needless to say, arguments ensued and they ended up getting a divorce. Apparently, the couple had been arguing about this matter for years and the husband just couldn’t ‘tahan’ anymore.

“Since the beginning of the World Cup, she mocked Messi and said he couldn’t even score a penalty against Iceland. I could not contain myself and told her what I thought about Ronaldo, the Portuguese national team, and all the clubs she likes.”

“Then, I took my belongings and left her forever,” Arsen said.

It was reported that the morning after the big fight, Arsen went to court in the city of Chelyabinsk to file for divorce. Damn, that was fast!

News of their split garnered quite a lot of attention online, as it’s ridiculous and shocking for a married couple to defend their favourite footballers to this extent.

“The guy lost the love of his life over a footballer who doesn’t even know him. Is it really worth it?” one netizen commented.

Well, I guess only the husband has the answer to that!

In all seriousness, who’s the better football player – Lionel Messi or Cristiano Ronaldo? Tell us who you sapot in the comment section! 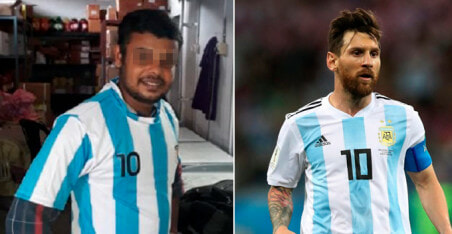