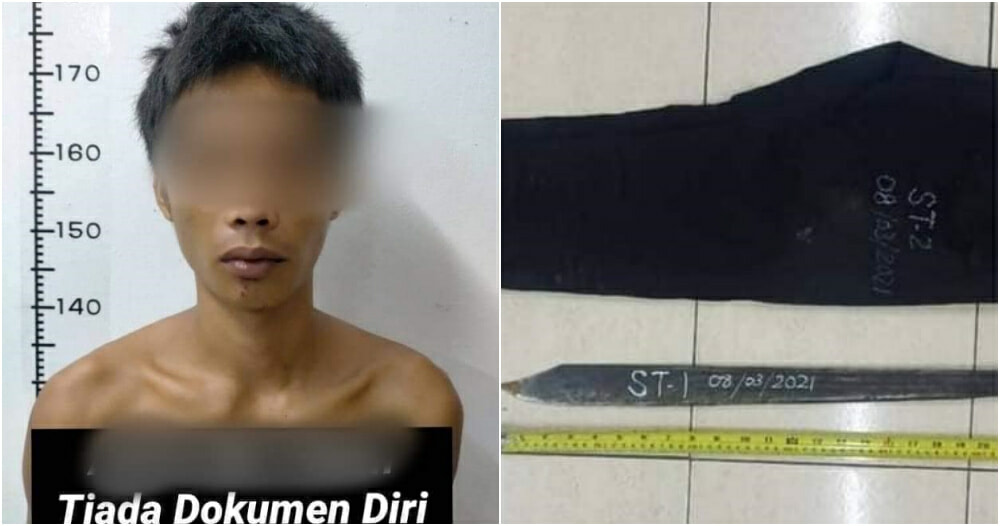 Out of jealousy and outrage, a man decided to slit the throat of his pregnant wife in an incident at an oil palm plantation, Tawau, Sabah.

According to Astro Awani, Tawau District Police Chief, Assistant Commissioner Peter Umbuas, said his team received a report on the incident at 7.06 pm on 9 March and rushed to the scene before hunting down the suspect. 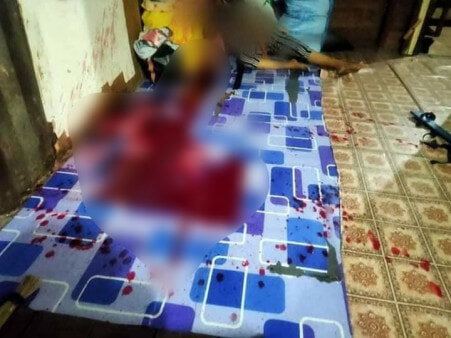 Peter said in the incident that happened at 5pm, the victim who has been identified as Norhasnah Sahanin, 20, was found dead in the living room of a shared farm labourer house near Kampung Tanah Merah Checkpoint, Kilometer 50, Jalan Tawau-Semporna.

He said that the initial investigation found that the 22 -year -old foreign suspect had fled the scene. However, the police managed to arrest the suspect at 12.05am after he was caught hiding for seven hours in an oil palm plantation, which is located seven kilometers from the scene. 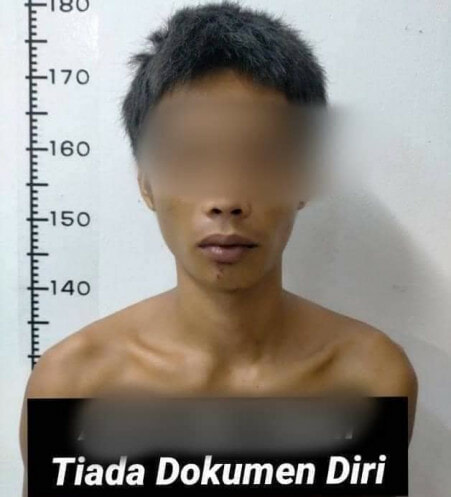 Along with the arrest, they managed to seize a long machete measuring 68 centimeters with a blue machete sheath and a pair of long pants.

Peter explained that the police found that the possible motive for the incident was due to the suspect finding out that his wife had an affair.

The suspect allegedly urged the victim to tell him about the matter, but the victim refused to. 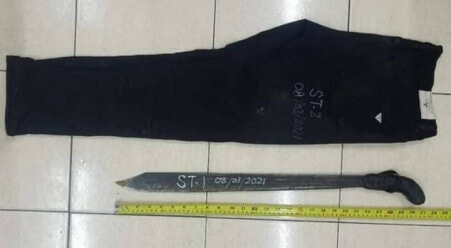 Peter said the results of the initial examination on the victim’s body found a bruise on the back of the neck, suspected to be due to a sharp weapon.

The suspect is currently being remanded for seven days for further investigation under Section 302 of the Penal Code for murder. 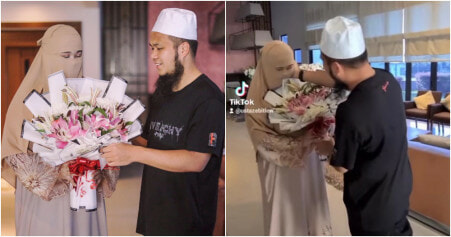