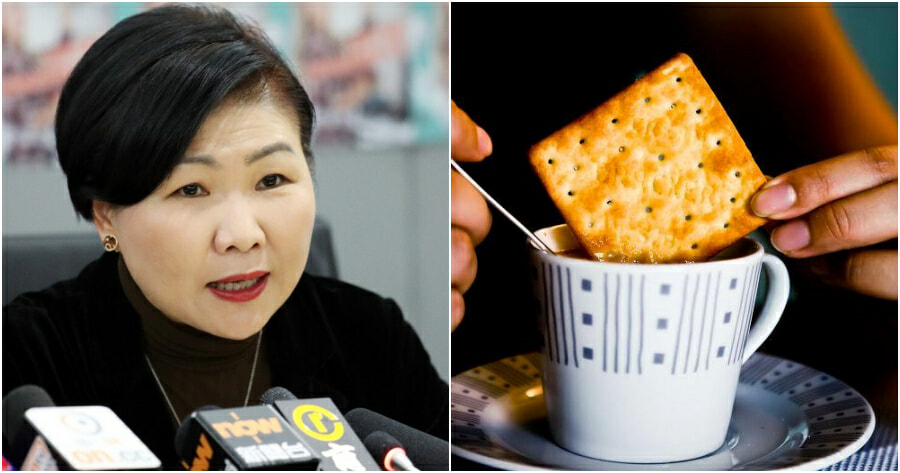 Nothing beats dipping Hup Seng Cream Crackers in Milo for breakfast, or even for supper, right?

Shockingly, the Hong Kong Consumer Council claimed to have found cancer-causing substances in 60 samples of pre-packed biscuits and crackers, including the products of Hup Seng Industries. 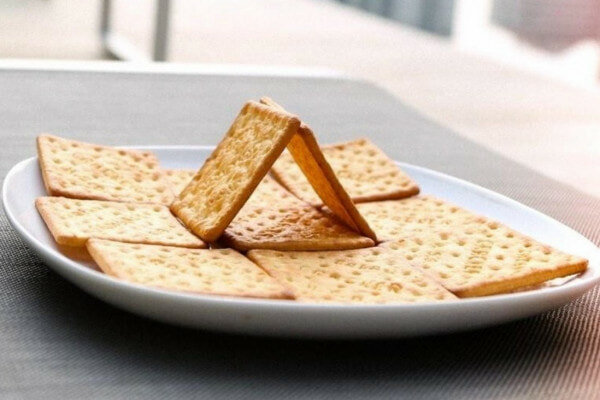 The food is said to contain glycidol or acrylamide, which emerged during the processing of the biscuits at high temperatures, as well as high in fat, sugar, or salt, as reported by the South China Morning Post.

“Eat these biscuits as little as possible, or replace them with a healthier choice,” Gilly Wong, the CEO of the council said, while also highlighting that the contaminants found in the products are possible to avoid. 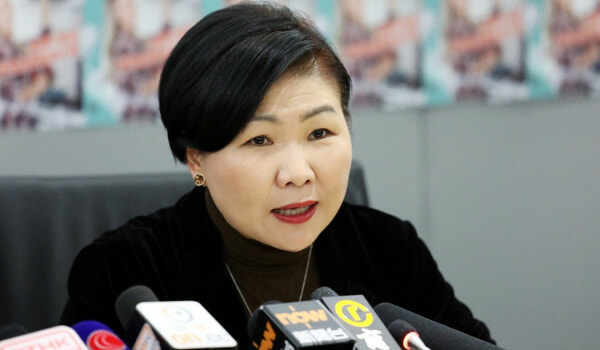 According to their findings, some of the ingredients of these biscuits are palm oil, which carries carcinogenic risks when refined at high temperatures. The council had urged manufacturers to review their production formula and called on authorities to impose benchmark levels on top of the existing guidelines for the local industry to avoid misleading nutrition labels. 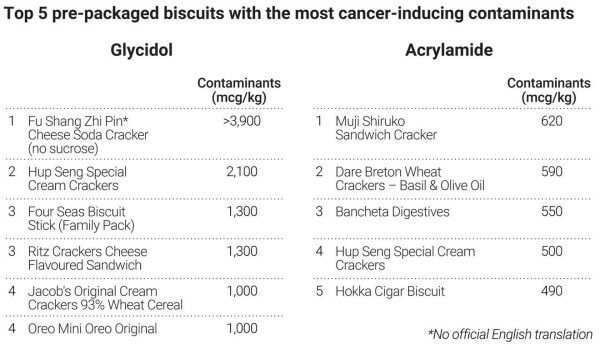 In the meantime, the Ministry of Health (MOH) and the Food Safety & Quality Department (BKKM) had immediately conducted a verification process following the reports of cancerous substances on the local popular product, as reported by Astro Awani.

WORLD OF BUZZ has reached out to Hup Seng Industries to get their take on the claims made by the Hong Kong Consumer Council. As stated in their statement, the company assures the people that their products are not only safe to consume, but have also followed the required standards and regulations. 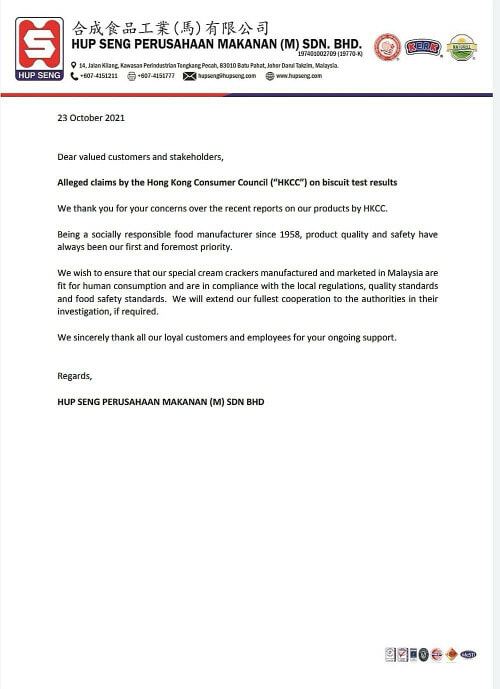 Also read: Woman Finds Maggots In Dhal Curry Ordered From Mamak Restaurants In Bangsar, Warns Others To Be Cautious 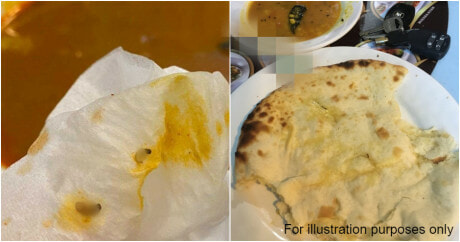