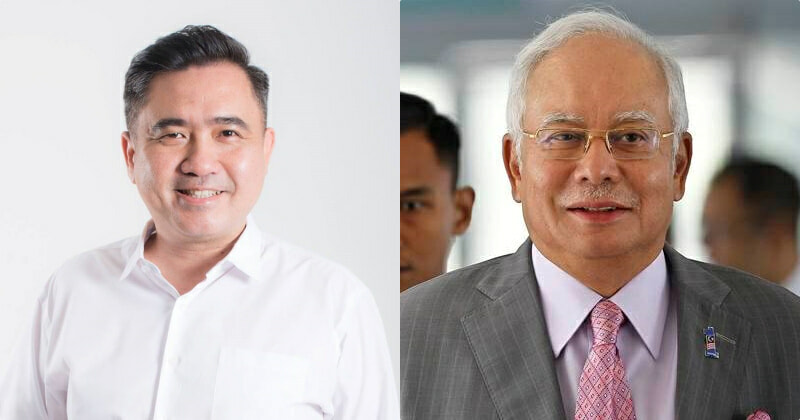 It is now public knowledge that Malaysia will not be going through with the Kuala Lumpur-Singapore High-Speed Rail (HSR) project with reports stating that Malaysia is expected to pay Singapore millions in compensation.

Taking to Facebook, former Transport Minister Anthony Loke commented that the government needs to be more transparent on how much Putrajaya is expected to pay. 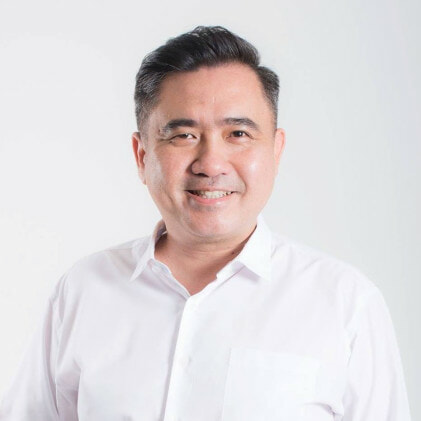 “The government needs to be transparent with the people on the amount the government is expected to pay to Singapore and the true cost spent by MyHSR since 2016.”

“When Pakatan Harapan was the government all costs were paid to Singapore following the delay or the HSR and RTS project.”

“The Perikatan Nasional should not do otherwise by concealing the amount.”

He was not the only one to comment on the matter, as former Prime Minister Datuk Seri Najib Tun Razak wants the government to come clean as to what their plans would be for the proposed HSR from Kuala Lumpur to Johor set to replace the now-debunked route to Singapore. 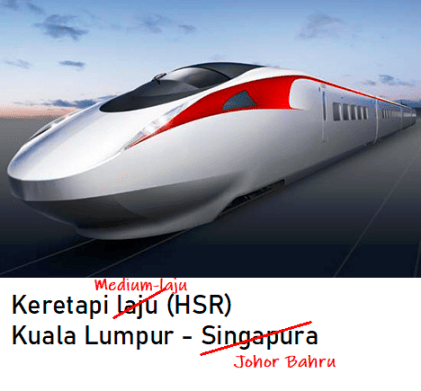 “The cost of the new line is also reported to be between RM63 billion and RM65 billion, which is not that different from the original RM60 billion to RM68 billion for the original KL-Singapore HSR.”

“This will have a huge impact on ticket prices – Singapore travellers can afford higher fares and (form a high) number of passengers – to the point this project will face huge losses for years.”

It is rare to see politicians from both sides of the divide coming together on this. Now it is up to the Perikatan Nasional government to explain what their plans are for the now-debunked HSR project. 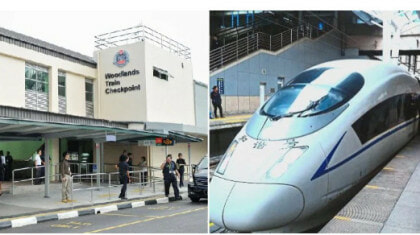