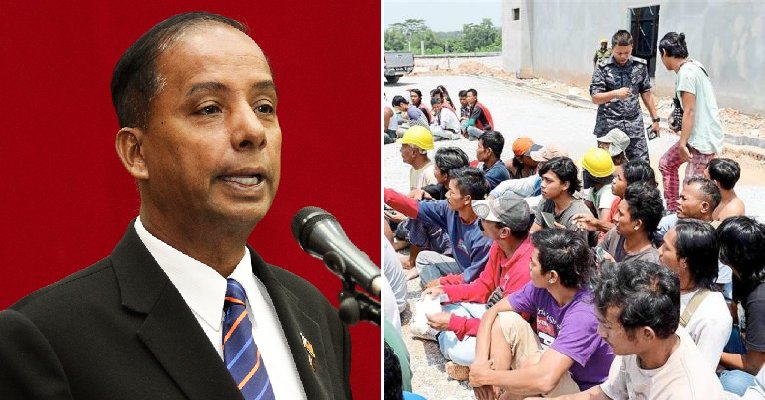 Illegal immigrants coming to work in Malaysia is nothing new but this is something that the Pakatan Harapan government wants to change as soon as possible. The Human Resource Minister M. Kulasegaran has warned that they mean business and is working hard to eradicate this problem. 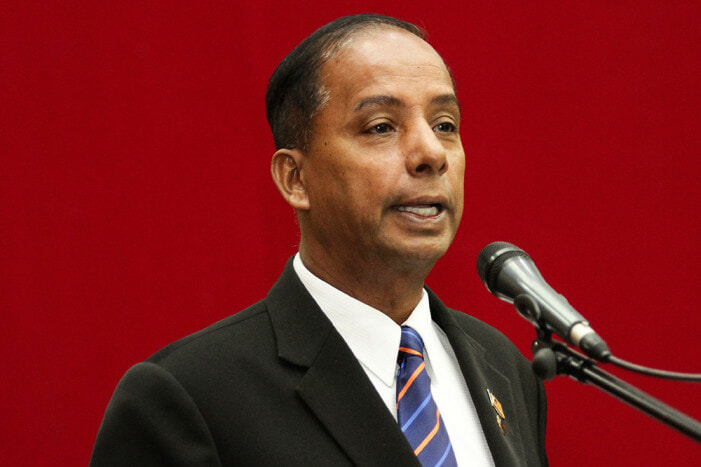 According to the Malay Mail, M. Kulasegaran has announced that many employers will have to face the music soon if it is discovered that they have violated immigration laws when hiring foreign workers. They have already started cracking down on businesses and increasing their efforts to eliminate illegal workers. Better watch out! 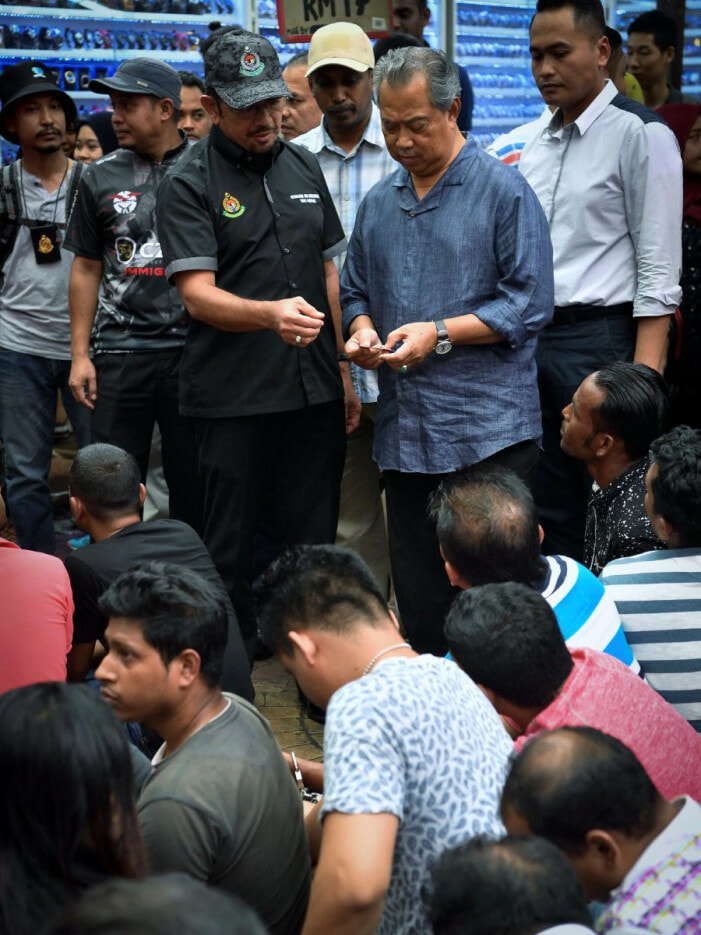 “The enforcement part of it, to me there are only two priorities in my ministry. Number one, zero corruption, number two enforcement must be meticulous,” M. Kulasegaran added. He cautions employers who think that they are above the long arm of the law not to break the law for profit.

Muhyiddin had announced before that the rehiring programme for illegal foreign workers run by the Immigration Department since February 2016 will not be continued after June 30. This programme is to give a chance for illegal workers to get valid work permits and the programme will not be extended after the deadline. 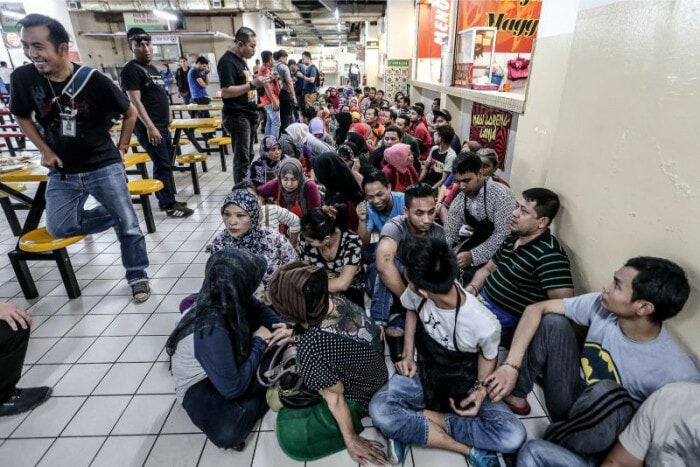 Okay, you heard them! Make sure any foreign workers you have are legal ya!

Also read: Foreigners Who Often Break Traffic Rules in Malaysia May Be Deported 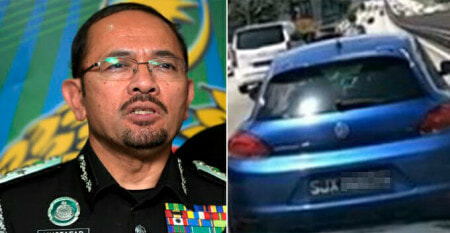