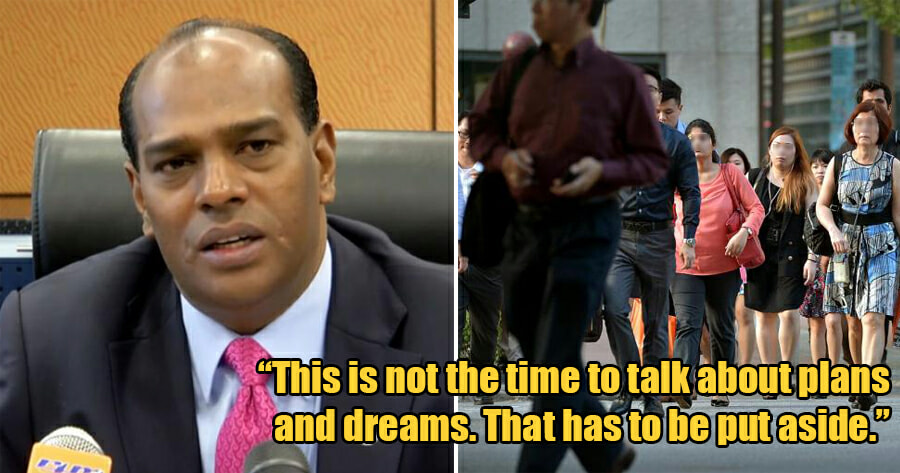 With a 17.1% increase in unemployment in Malaysia in March 2020 due to the movement control order, our Human Resources Minister’s solution is for us to take any job we can get.

Datuk Seri M Saravanan said that Malaysians have to change their mindset and accept any job they can get. In other words, don’t be fussy!

During a live conversation with Umno president, Datuk Seri Ahmad Hamidi on Facebook today (12 May), he said that working in dirty, dangerous and difficult jobs is better than being unemployed because at least there is some income to put food on the table. 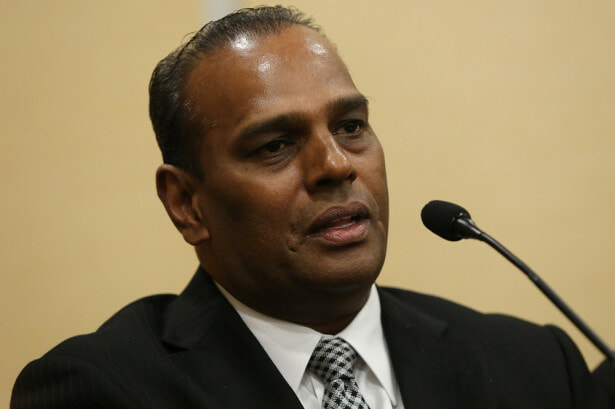 “There needs to be a change in mindset so that the rakyat will accept whatever jobs (are available). There are enough opportunities,” he said.

Saravanan also added that the HR ministry together with the agencies under it including the Human Resources Development Fund (HRDF) and the Skills Development Fund Corporation (PTPK) is looking into training to reskill and upskill workers.

He said that previously, foreign workers were working only in the lowly sectors but have since become skilled workers and that these sectors should now be taken over by locals.

Saravanan advised employees and employers to be sincere and not threaten one another as things are no longer the same in the business world. 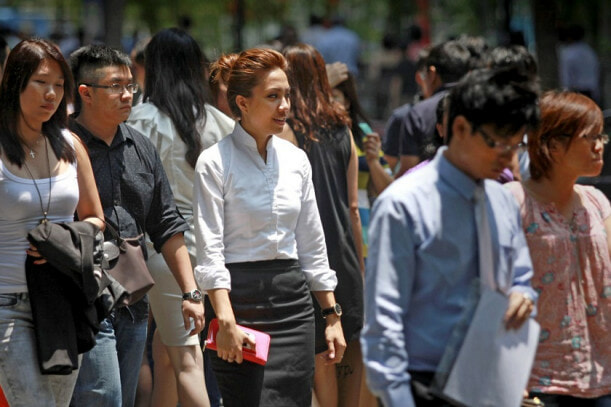 He then posed a question about why employers opt to hire foreigners over locals and said that he believes it’s because some employers don’t have to make contribution towards the Employers Provident Fund (EPF) and the Social Security Organisation (Socso).

“I’m just asking employers not to take advantage of them. Pay the workers a good wage, and they will work. Don’t give the excuse of a small percentage of locals not wanting to work,” he said.

“All Malaysians across the board have to change their mindset and accept change for survival. This is not the time to talk about plans and dreams. That has to be put aside.”

What do you think of our HR minister’s solution? Let us know in the comments below!

Also read: HR Minister: There Are Over 600,000 Job Vacancies Because Young M’sians Wont Take Them