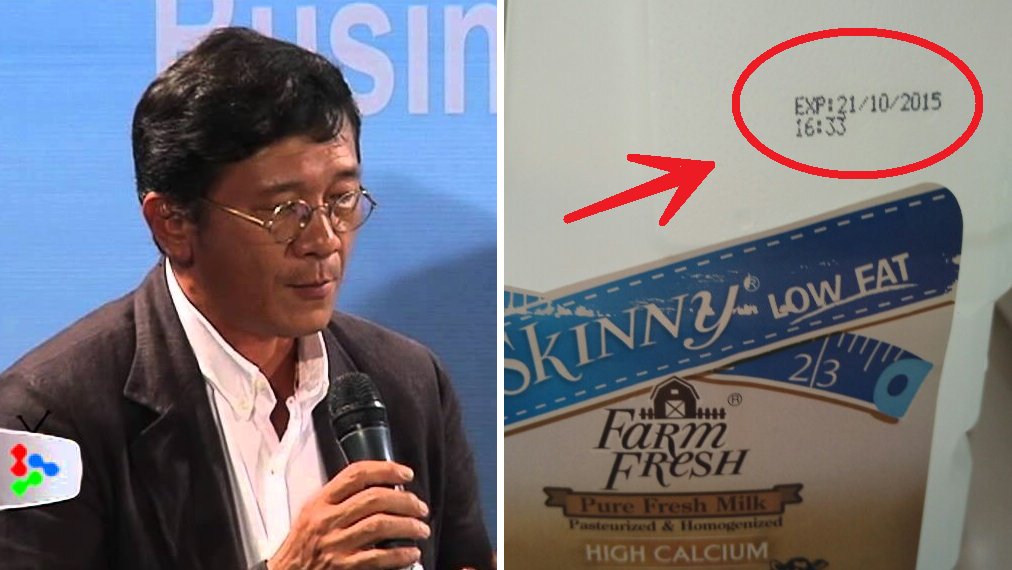 Recently Timothy Tiah, a customer of a dairy milk brand Farm Fresh Milk was upset at his purchase when the milk he bought apparently turned bad before the expiration date TWICE in a row.

Frustrated, Tiah, like any upset customer would, lodged a complaint online. He wrote in an online blog Dayre titled, “DO NOT BUY THIS MILK BRAND”. Yes, all caps, so you can only imaging how flustered he must be at that time.

“DO NOT BUY THIS MILK BRAND. 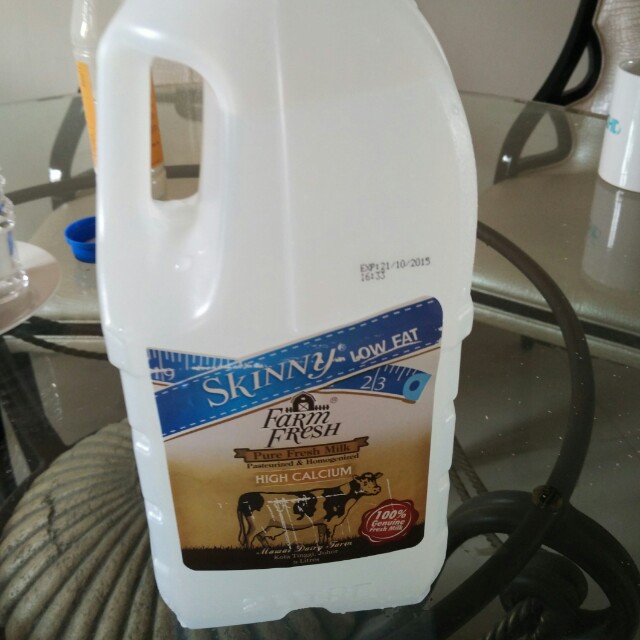 Super angry. I’ve been buying this milk for some months now. I guess I like the packaging because we can use it as water bottle (like in the picture) after we are done.

Some time back I had just bought one of these and when I poured it into my cereals and started eating I realized it tasted really funny. So I spit it out and tried it on its own. True enough. The milk had gone bad even though I had just bought it and the expiry date was more than a week from then.

No big deal I thought. Maybe it’s just bad luck. Not only did I have to throw away the bad bottle of milk. I also had to throw away my bowl of cereals.

Then today it happened again!!! We just bought this milk carton. The expiry date says 21st October 2015 and when my girlfriend had it with her cereals this morning it was sour.

Again another bowl of cereals gone.”

His post has garnered quite some attention from readers, most being positive tips suggested to avoid milk from turning sour.

Farm Fresh Milk released an official statement regarding the issue and even provided aggrieved customers refunds.

Recently there have been a spate of complaints about our Farm Fresh milk curdling and turning sour. Initially we had thought the problem was due to less than ideal handling on the retail level. At the same time, we were also doing everything to examine our operations at the processing level.

We then discovered that a very small amount of our yogurt had somehow gotten into two of our filling lines. That explains the slight curdling of the milk and the sourish taste, without the the typical spoilt milk smell.

Further to this, we would like to offer all customers a refund for any bottles of Farm Fresh milk purchased which were not up to the desired quality. Please email us at [email protected].com.my indicating the number of bottles purchased and the total retail price.”

However, what was unexpected was the CEO himself, Loi Tuan Ee took matter into his own hands to extend his apology to Tiah.

Loi’s sincere words got through Tiah and immediately remedied the situation. The two had brief email exchanges afterwards where Loi sent a few bottles to Tiah as a token of apology and kind gesture.

Loi even gave 12 bottles away to a nearby old folks home as a gesture of good faith.

Tiah later wrote a Tech In Asia article mentioning his experience with the company where he highlighted CEO Loi’s commendable actions.

“Loi truly inspired me,” Tiah writes. “At a time of crisis he kept his calm and dealt with tough situations like this with humility and sincerity. Why I say sincere? Because after I had replied him and said I would clarify he didn’t need to go the extra mile to send me something, or to give 12 bottles to the old folks home instead of two.

I don’t know if I could have done better than what Loi did. He turned a crisis into an opportunity. I would love to meet Loi one day and I’ll take up his offer to visit his farm. Not just for the cows, but for the man behind the cows.”