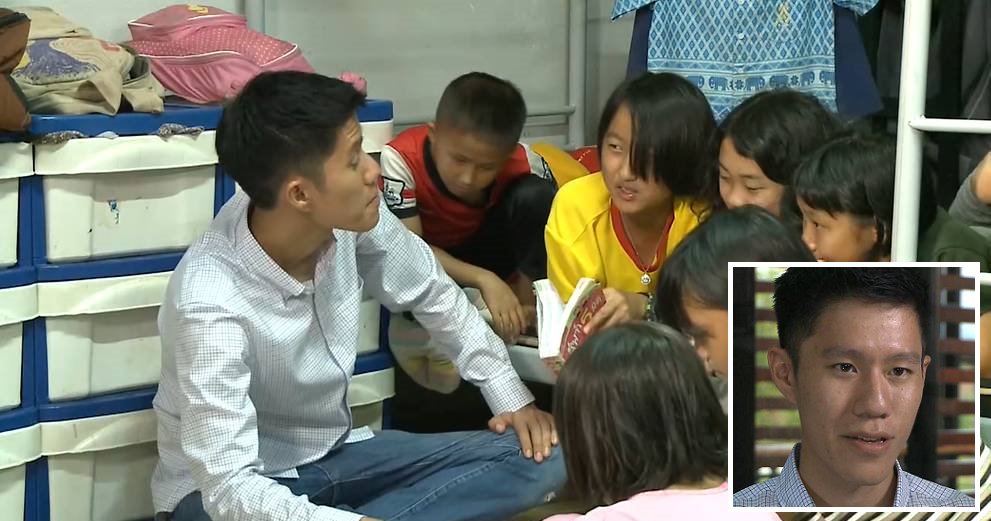 Inspiring is an understatement when you look at Daryl Tay. This young, brilliant, Singaporean ditched his comfy life in Singapore to help impoverished children in Thailand after a chance encounter with a young glue-sniffer.

In an article by Chanel News Asia, Daryl Tay talked about how his journey down this path began. While volunteering in Thailand as an undergrad, he came across an 15-year-old teenage boy who was high from sniffing glue. When asked why he chose to sniff glue, he told Tay:

This response shocked him and opened his eyes to the poverty that these children had to live in. It was by no choice of their own that they were born into an underprivileged environment. In the village of Khek Noi, where he volunteers, substance abuse is rampant among teens and children.

After he graduated with his Economics degree from the Singapore Management University, he joined Radion International as a full-time staff (he previously volunteered with them part-time) and has been with them ever since. 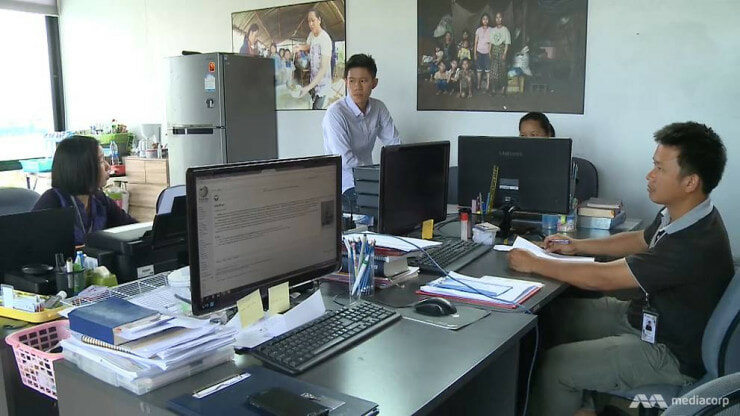 Daryl Tay was born into a middle-income family, and had the usual dreams of climbing the corporate ladder, but all that changed after his volunteer work in Thailand. His parents were originally not keen with his ‘calling’. They thought it was a phase, he told CNA.

Things had even gotten tense at home when his one year volunteering stint turned into four years. But they slowly came around (but only after two years!) when they visited him to see how his organisation were helping the children.

His parents too, having seen the good work their son was doing, decided to jump in. They’re now the sponsors of two Thai children! 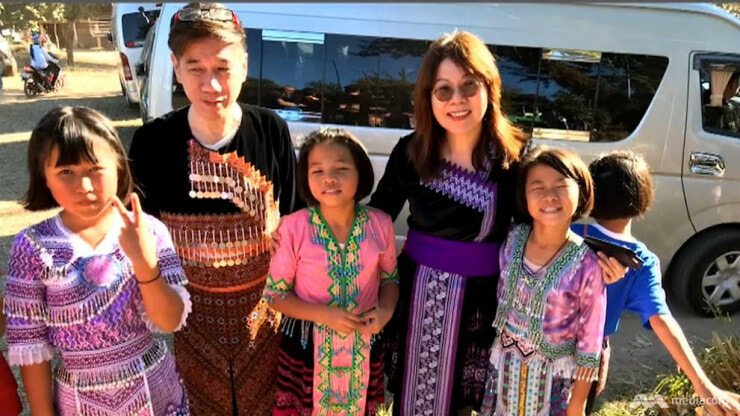 The shelter has since grown and now houses and supports 21 children aged six to 12. Daryl handles the grants, collaborations and the children’s shelter in the village, which provides the kids with meals, education and a safe environment conducive to rehabilitation.

His job is also to wake up the children at 5am, make them breakfast and get them ready for school! After school, he picks them up, makes them dinner and helps them with their homework.

He stays in the same quarters as the kids so they could become closer. The kids love their bunk beds, as snug as they appear, and love telling Daryl stories. 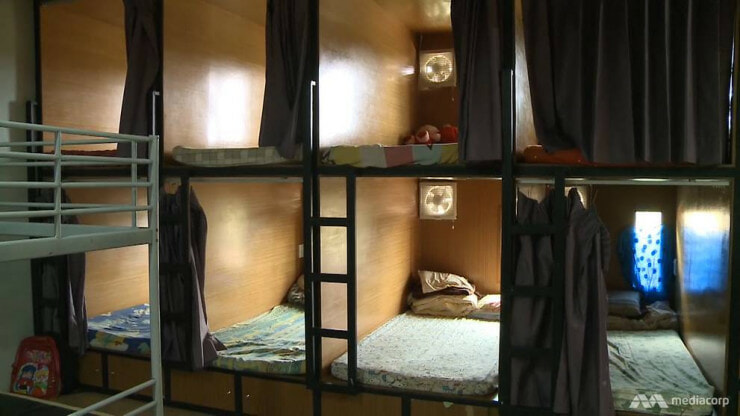 But it wasn’t always this easy. Not only did his family back in Singapore struggle to accept the fact that their brilliant son wasn’t going into the corporate world as they had hoped, Daryl himself had to work to acclimatise himself to the language and the harshness of the environment.

“Since I started working here, I’ve attended more funerals than birthday parties,” he said. “The crime rate is high. We see death every day.”

Many of the harsh realities of his new environment, like children drowning in rivers, and the poverty of the village, were just things that he had to learn to accept. Sometimes just providing food and drink, even if it is a little rice and salt, is integral, albeit never nearly enough to keep a family full. 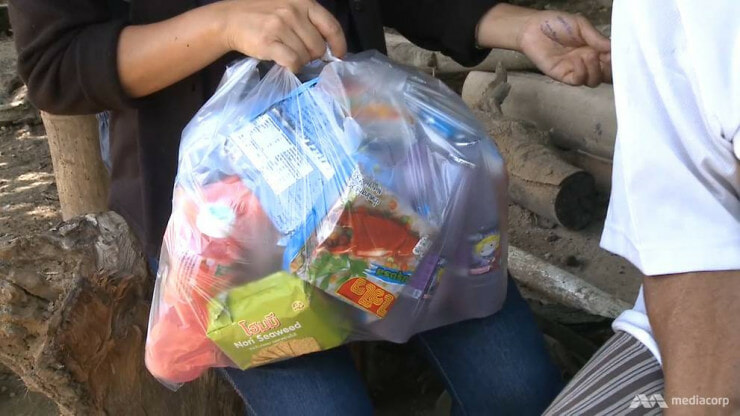 In spite of being surrounded by all this hardship, for Daryl Tay, it is seeing the transformation in his wards that keeps him going. Watching the children grow from discouraged to confident through rehabilitation and education that will eventually help the kids have a brighter future, is all the volunteers hope for.

This is what he said of the people he helps: “Their strength amidst their difficulties is something I really respect. That’s the reason we choose to help them – not because we pity them, not because we’re better than them, but because they’re fellow human beings.” 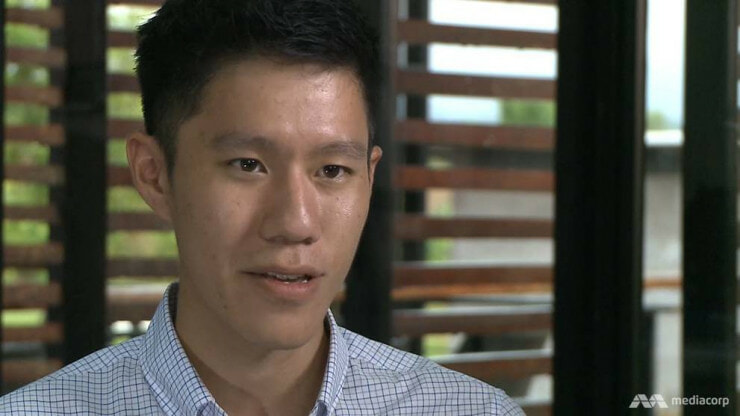 We salute you Daryl Tay and we hope to have many more follow in your compassionate footsteps! If you want to learn more about his story, check out the full article on CNA.

Also read: Filipino Man Shares How 13yo Malaysian Went Out of His Way to Help Him at the Airport 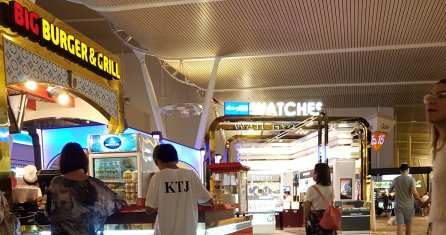