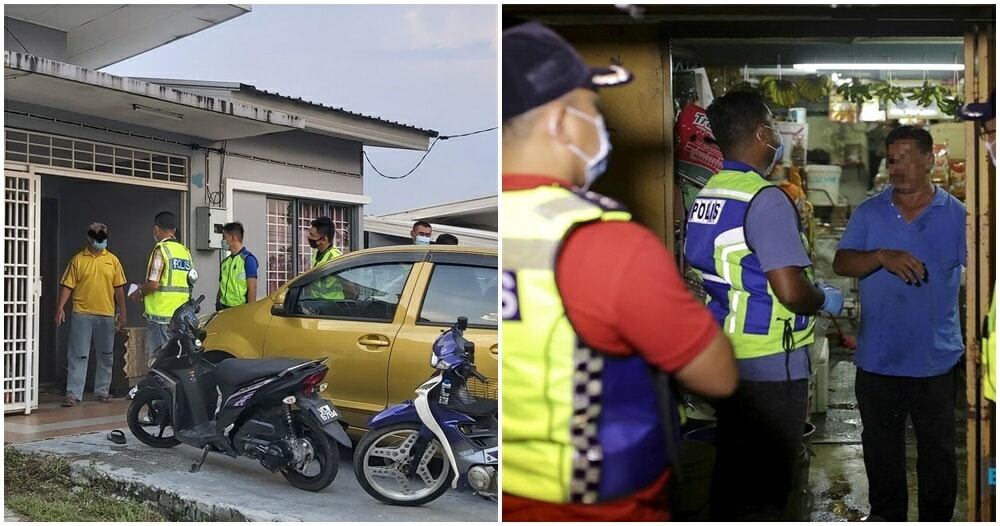 Source: The Star & BERNAMA || For illustration purposes only ||
ShareTweet

While the government allowed visitations to take place on the first day of Hari Raya as long as citizens obeyed strict SOPs, visitations are barred starting the second day of Raya. Unfortunately, it seems as though some people didn’t get the memo. 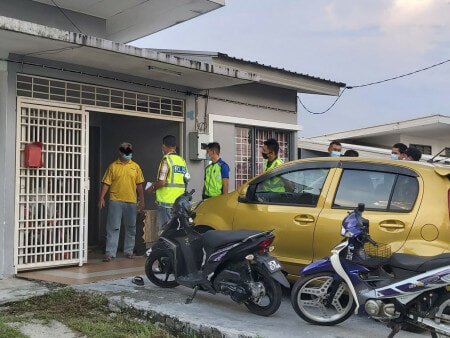 Yesterday, the police fined a house owner in Gombak after they discovered 18 people breaking MCO rules when they gathered at a house party in Taman Selayang Mutiara, Batu Caves, reports the Star.

Authorities said they found an unusual number of vehicles outside the house. Upon further investigation, they discovered that 18 guests were in the semi-detached house for Hari Raya festivities. The 35-year-old house owner, who was out running errands at the time, was slapped with a compound fine of RM1,000.

He claimed to have no knowledge of the 20 visitor limit that varied according to property size and that Hari Raya visits were only allowed to happen yesterday. 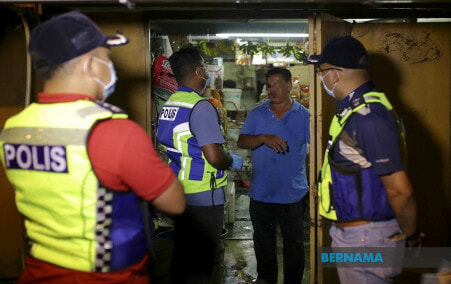 “As the house owner, he is held responsible for organising the gathering,” said Gombak OCPD Asst Comm Arifai Tarawe, as reported by the Star. He added that authorities would continue their patrols to ensure that citizens are strictly following MCO regulations during this season.

A 19-year-old boy who happened to be one of the unlucky guests, said he knew of the visitation regulations but wanted to get a taste of some Raya delicacies as he could not travel back to his hometown in Kelantan for festivities this year.

“At first I was hesitant about coming here as I was aware that visits are only allowed on the first day, but I was longing for the traditional Raya dishes,” said the youth in a statement recorded by Malaysiakini. 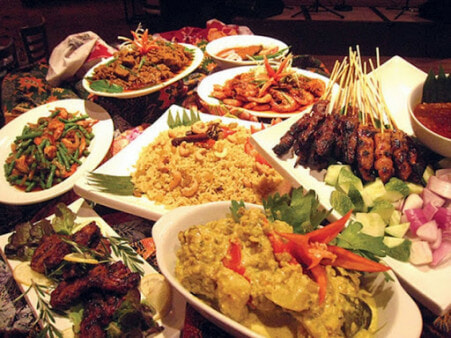 As much as we hope everyone is enjoying their Raya celebrations, the SOPs are put in place to protect us! Stay safe amidst this festive season, guys!