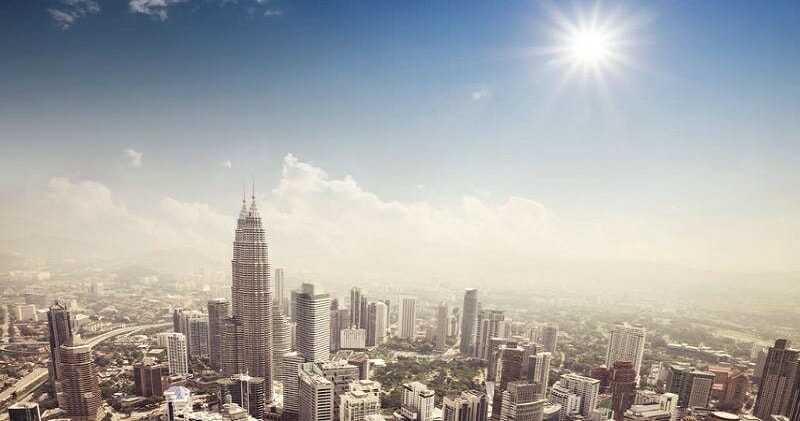 We’re sure everyone’s electricity bills have been shooting through the roof lately from using the air conditioning way more than usual, thanks to this terrible heat!

For the past few weeks, Malaysia has been experiencing really hot and dry weather. Today’s (14th August) temperature in KL is expected to go up to 35 degrees Celsius. We’re melting, wei! 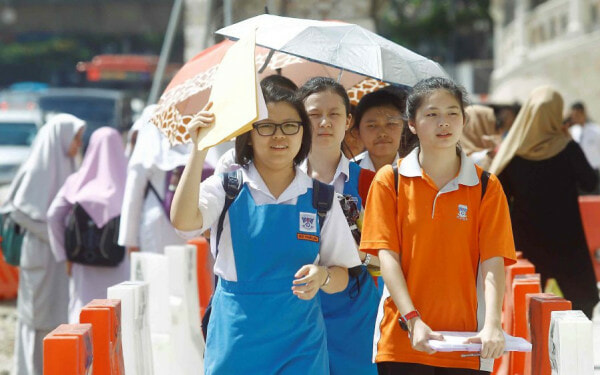 Well, unfortunately, based on the Malaysian Meteorological Department’s (MET) latest long-term forecast, it looks like this heat will persist all the way until mid-September. An excerpt from their report reads,

“The southwest monsoon phase will be dominating the country’s weather conditions until mid-September. Throughout this period, the country will experience hot and dry weather.”

“Throughout August 2018, it is predicted that many regions in West Malaysia will experience normal levels of rain (between 150mm and 250mm). However, a number of areas in Perak (South), Selangor, Negeri Sembilan, Melaka, Wilayah Persekutuan Kuala Lumpur, and Putrajaya will experience less rain than normal (between 100mm and 150mm).” 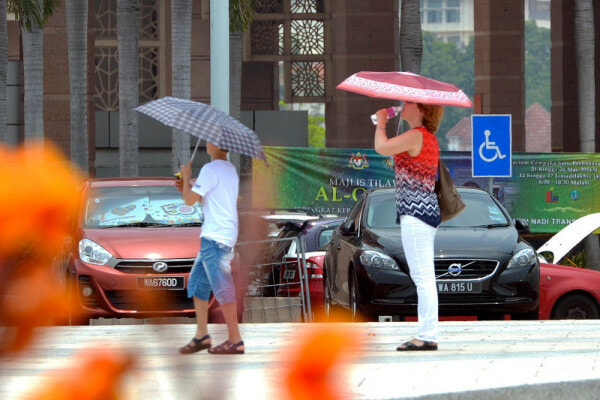 It looks like most parts of East Malaysia will also be experiencing less rainfall, as the report went on to say,

Luckily, in September, most regions in West Malaysia will receive more levels of rainfall (between 250mm and 350mm).

However, in October, expect a lot of heavy rain in parts of West Malaysia, as well as in Sabah and Sarawak, as more than 400mm of rainfall is expected during this period. So, remember to get those umbrellas ready during this month!

As for now, it’s best to lather on the sunblock and keep yourself extra hydrated during this dry spell! 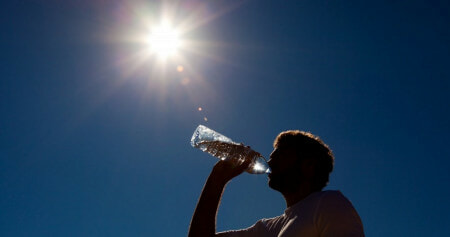