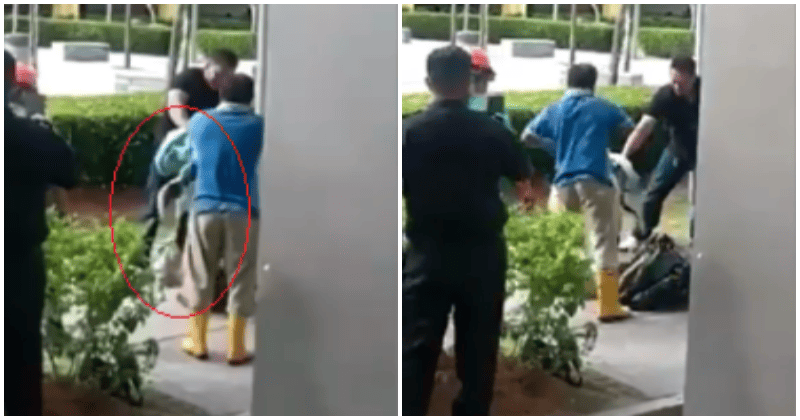 There are some serious issues with how we catch stray dogs in Malaysia.

We’ve seen time and time again how violent our dog catchers get when it comes to subduing strays and it saddens me that we have to end 2019 with another case.

The Persatuan Haiwan Malaysia – Malaysia Animal Association took to their Facebook page to showcase an incident in which a group of dogcatchers in Johor violently kicked a dog they were attempting to capture. 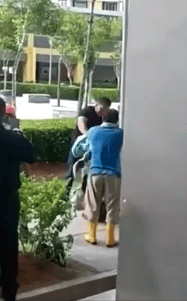 Despite a small crowd surrounding them, watching and recording, the group still dared to kick the dog as it struggled against their efforts. 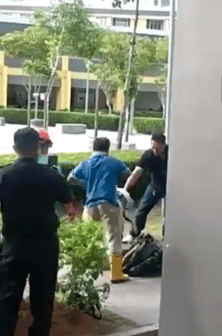 The shamelessness of their actions has caused many to believe that dog catchers who are violent and go outside of their guidelines in order to catch a stray don’t really have to face the repercussions of their violence.

It’s understandable that strays can eventually become a problem to a developing area, but it’s also only normal for them to struggle against humans, especially when they’re treated with zero respect.

Malaysia Animal Association’s posting has since garnered over 430 shares.

It’s about time violent dog catchers face the consequences of their actions. 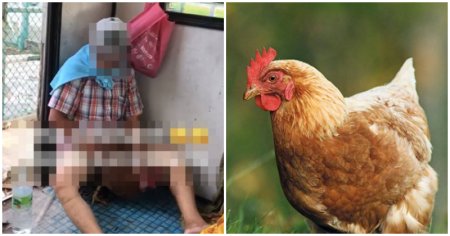