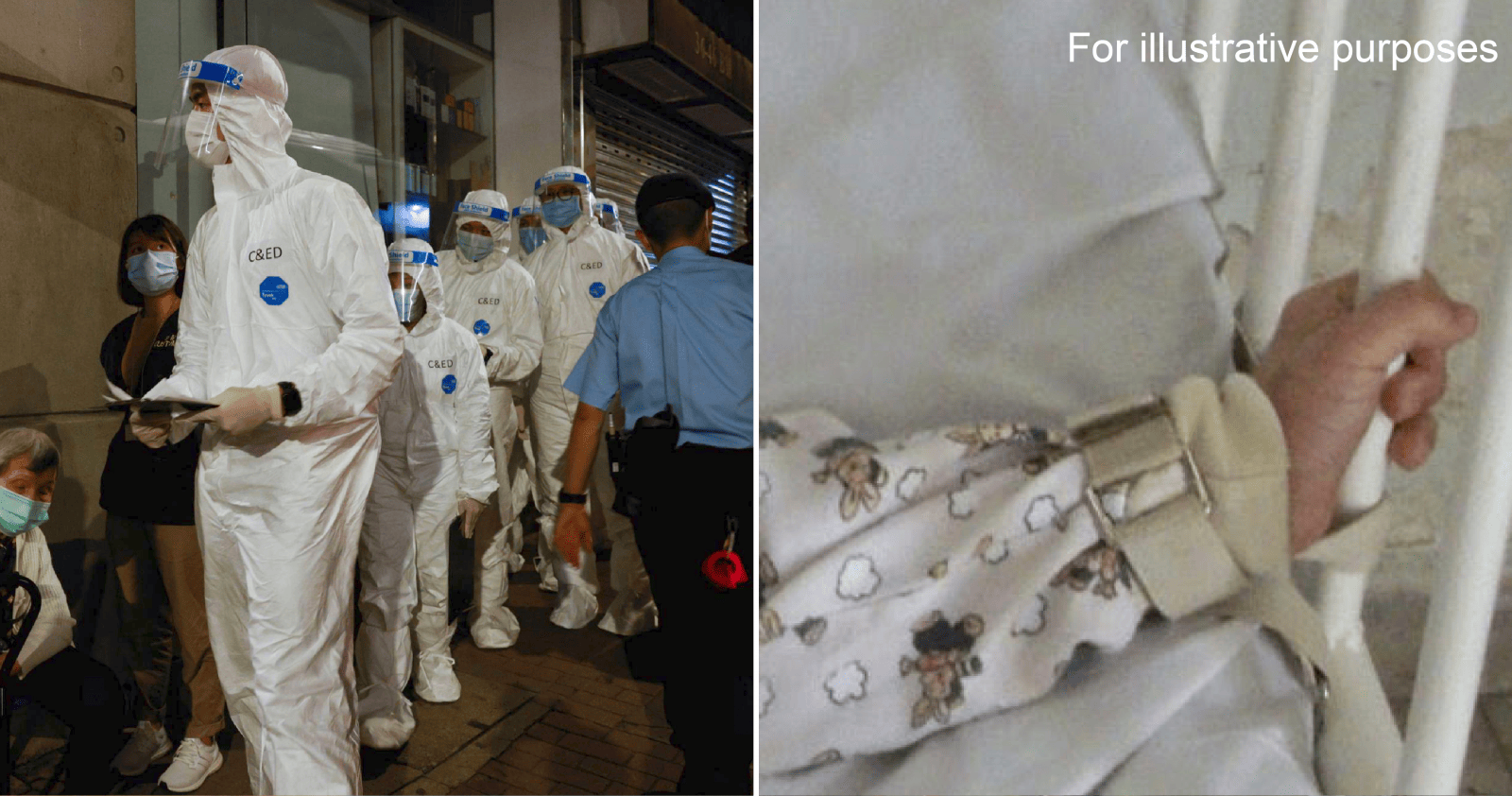 There have been numerous complaints form parents in Hong Kong that they have been separated from their children and that infants have been tied to beds to stop them from moving.

A shocking revelation has come out from Hong Kong regarding the Special Administrative Region’s treatment of families under its strict anti-Coronavirus measures. As reported by HongKongFP, reports have come out regarding its harsh treatment of families, especially children whereby the city’s health authorities have been physically restraining infants to beds in Covid-19 isolation wards as well as separating babies from their mothers. 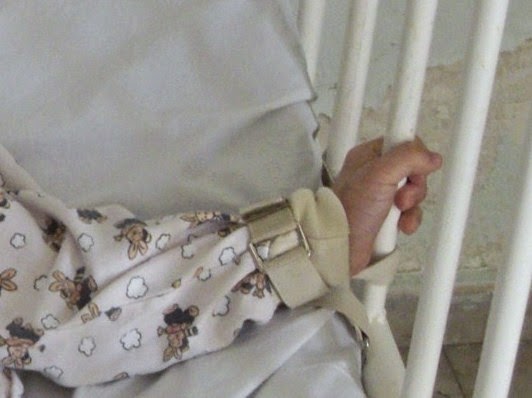 However, Hong Kong’s health authorities have defended these measures by saying that it is necessary in order to restrain the spread of Covid-19. Within the city, anyone who tested positive for the virus will be immediately taken to isolation wards, regardless of whether they are symptomatic or asymptomatic. Furthermore, anyone deemed to be close contacts to the positive patient will be sent to mandatory government quarantine camps. 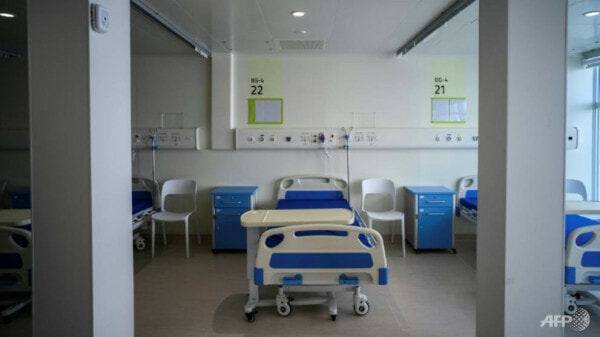 It seems that the SOPs for Covid-19 are so extreme in Hong Kong that some parents have claimed that they have been separated from their children and ordered not to breastfeed babies. Worse, infants, including babies were tied up to beds to stop them from moving around.

The Hong Kong Hospital Authority in a statement on Wednesday (17 March 2021) confirmed this practice but claimed that it will get consent from parents first before doing so. The statement reads,

“Generally speaking, the hospital will only consider the application of physical restraint on paediatric patients for the safety and well-being of the patient,” 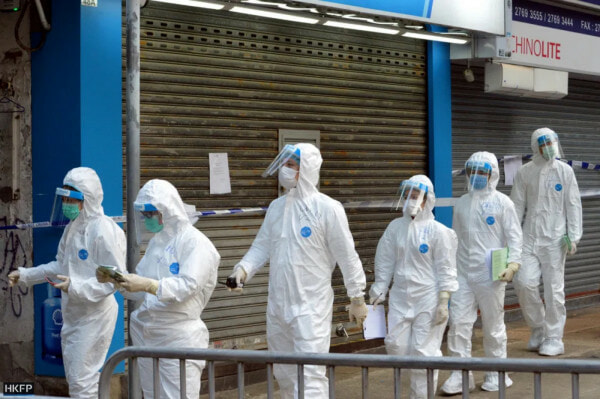 “Appropriate and prior consent will be sought from the parents or guardians,”

The Hospital Authority also claimed that they still allow parents to accompany their children who are in isolation wards given the parents test negative for Covid-19.

Previously, Hong Kong’s treatment of mothers during the pandemic has already raised scrutiny. In 2020, partners of spouses who are expecting a baby are banned from being present in delivery rooms during labour. Thanks to a successful campaign by Hong Kong parents however, authorities eventually allowed partners to be present during labour. 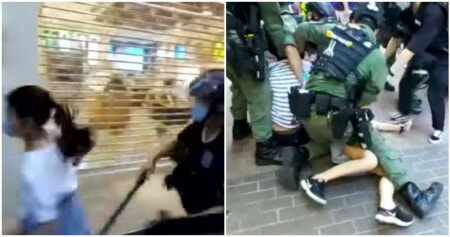