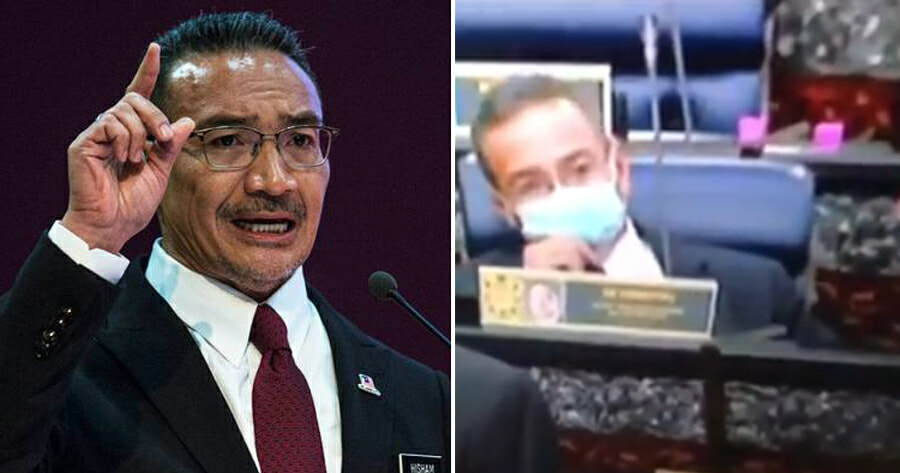 Foreign Affairs Minister Datuk Seri Hishammuddin Hussein has informed the Dewan Rakyat that he has a paid the fine for smoking vape during the Parliamentary session last week.

According to Astro Awani, he said he paid the fine of RM250 that was imposed on him for the offence.

“As I mentioned before, a wrong is a wrong.”

“I have admitted my wrongdoing and apologised to all parties,” he said when answering the issue raised by Wong Shu Qi (PH-Klang) at the Dewan Rakyat sitting today (10 August). 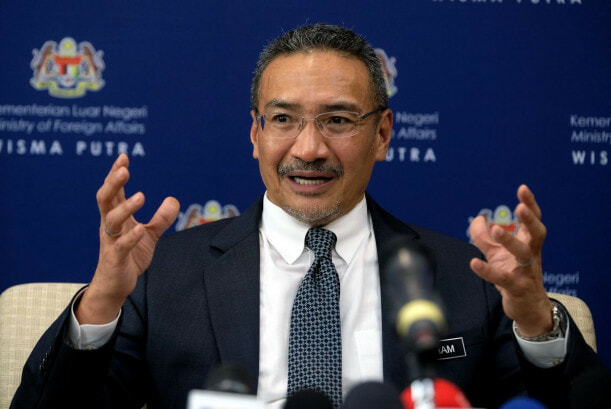 Hishammuddin was responding to Wong’s interjection during a reply by Minister in the Prime Minister’s Department Datuk Seri Mohd Redzuan Md Yusof on the Royal Address.

Wong said she raised the matter last week under Standing Order 41(d) that states that an MP is not allowed to smoke in the Dewan Rakyat when a sitting is in session.

Deputy Speaker Datuk Mohd Rashid Hasnon took note that Hishammuddin had apologised for his action and requested Mohd Redzuan to continue with his replies.

Following that, the Deputy Speaker of the Dewan Rakyat, Datuk Mohd Rashid Hasnon said he took note that Hishammuddin had apologised for his actions and asked Mohd Redzuan to continue the debate.

Before the start of Dewan Rakyat, a reminder was announced over Parliament’s public address system that smoking was prohibited in the building.

Starting January 2020, those found smoking in prohibited areas including all eateries will be fined RM250. Individuals who fail to pay the fine can be charged in court where they are liable for a maximum fine of RM10,000 or two years in jail.

What do you think about this? Let us know in the comments section below!