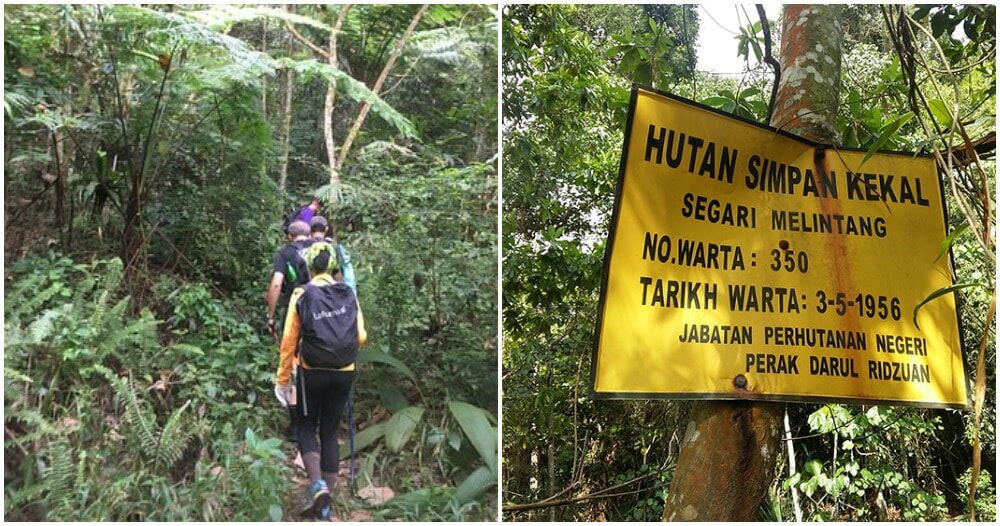 The Perak Forestry Department released a statement on 8 October 2020 that all hiking and recreational activities such as jungle trekking, four-wheelers, cycling and camping in permanent forest reserves of the state (HSKNP) is not allowed starting 15 October and is set to end on 31 January 2021. 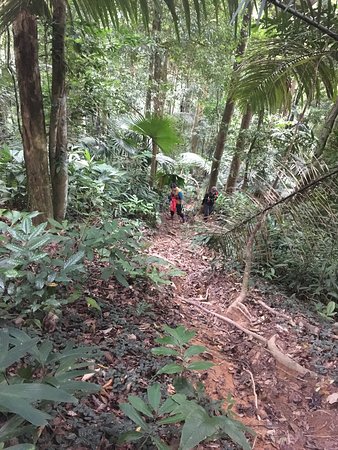 Ipoh Echo reported that deputy director of HSKNP operations, Ramli Mat, said that the closure is due to the monsoon season which began some time in September and will only end in 2021. The closing isn’t a once in a year occurrence but is in fact, done annually.

“During the monsoon season, heavy downpours, thunderstorms and strong winds will be aplenty, which potentially cause flash floods and damage unstable structures,” 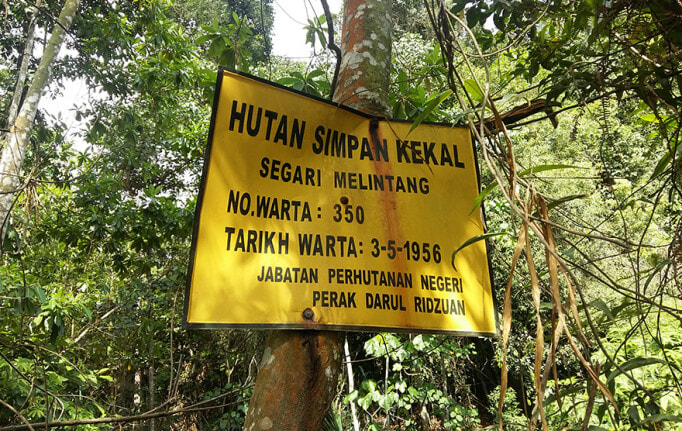 Not only that, but these thunderstorms might also cause trees to collapse potentially endangering visitors.  HSKNP areas are classified as segmented forests, in which entrance that requires approval via a permit is also disallowed during this period.

You can still visit the paved areas at Kledang Hill in Menglembu but using the jungle tracks for jogging and leisure is also disallowed. This closure is also an effort to contain the Covid-19 pandemic. Anyone who disobeys will be fined up to RM10,000, imprisoned up to three years or face both, in accordance with Section 47(4) of the National Forestry Act 1984 (Amendment 1985).

We’re definitely going to miss hiking in Perak’s breathtaking trails however everyone’s safety should be our top-most priority! 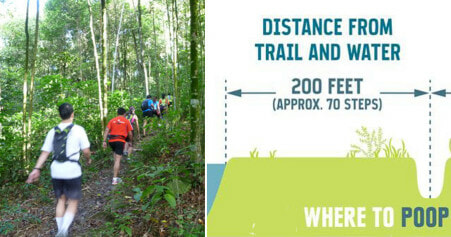