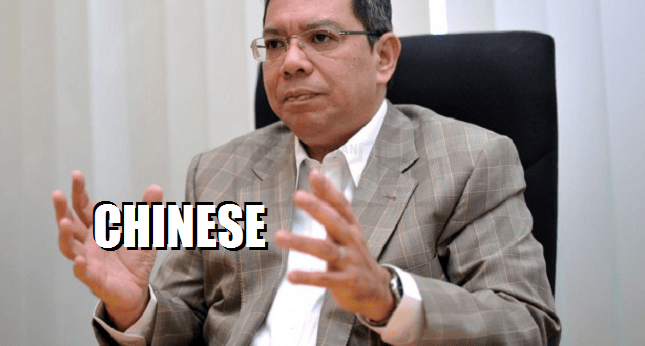 As a Malaysian, the debate of employability is endless.

FMT news has reported that public graduates are finding it very hard to get a job these days. Former UM Vice-Chancellor Ghauth Jasmon has also shared that 80% out of the 400,000 jobless local grads are Bumiputeras.

The high number unemployment rate has caused quite a stir with people speculating the cause of the rising employment rate. Some Bumis said that it was because Chinese firms would not hire them.

However, former Deputy Higher Education Minister, Saifuddin Abdullah thought otherwise, releasing a statement saying that Bumiputeras should not blame the Chinese people if they are not able to find a job. 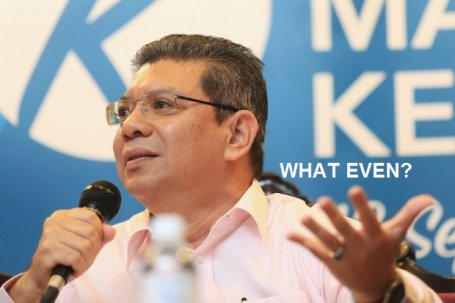 “The real issue is about the qualifications and employability of graduates. This is the way to solve the problem. Not by using the race equation”.

The former Deputy Minister even goes on to say that the public graduates should be encouraged by the competitive nature of the working world, and look to improve their skill sets instead of blaming others.

Of course, it’s important to say that this is aimed only towards the ones who rather point fingers than do something about their lack of job.

In a separate statement, Perkasa President Ibrahim Ali has expressed his view that Chinese employers in private firms prefer to hire Chinese employees and will use ‘poor command of English’ as an excuse not to hire Malay local graduates.

Saifuddin acknowledges his point; as a study performed by Universiti Malaya professor, Lee Hock Aun does somewhat prove that Chinese people are bias to their own race. However, he says that it does not justify other reasons why local grad Malays can’t find a job.

“But I don’t think a person should make a sweeping statement such as the one made by Ibrahim. The issue is quite complex. For instance, there are also Bumiputeras who prefer not to work in Chinese-owned companies. In this case, you can’t say the company does not want to hire Bumiputeras.”

The former Deputy Minister also makes a very good point that regardless, the English language plays a vital role in the working world, and it would be necessary for one to master it.

“Some Bumiputera students do not want to continue or go further to get a professional qualification, either because they are complacent, or, in the context of international papers, they are concerned that they may not be able to handle it well because of their weak command of English.”

How else will we trade with other countries if we are not able to communicate with them?

To add on, former VC Ghauth commented that many, both students and lecturers have opposed his efforts of improving the standard of English within the university. He had tried introducing additional English classes, and have the lecturers submit their research findings to International Scientific Indexing (ISI) journals, which is in English. In which after, he was absurdly accused of neglecting the Malaysian international language (Bahasa Malaysia), and was petitioned to be removed from the university.

Of this matter, Saifuddin said it was rather unfortunate and Ghauth was misunderstood by many.

Lastly, the former Deputy informs that the Higher Education Ministry has been and will keep trying to improve the quality of the English language amongst the Malaysian students, regardless the race.