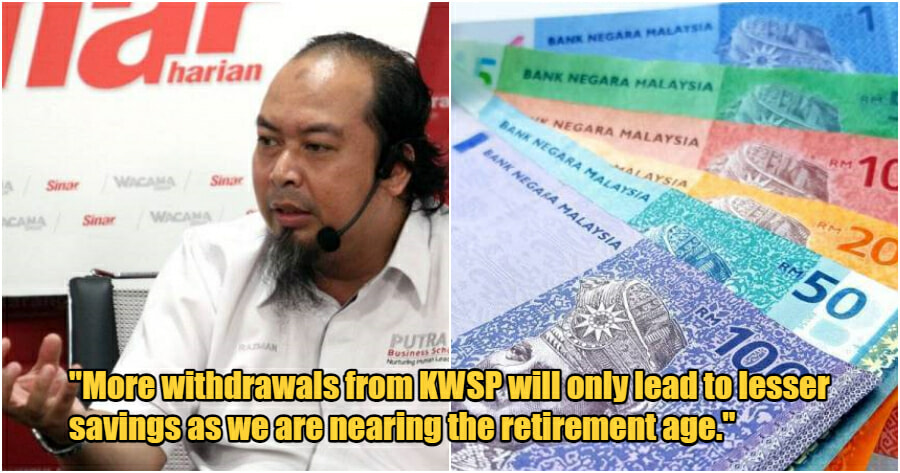 As the flood had unexpectedly hit parts of the nation since last month, many have cried for help, especially in terms of finance. Just a couple of weeks back, Prime Minister Ismail Sabri had announced that they have no plans to implement another I-Citra withdrawal.

The announcement had received a fair amount of backlash from the people, but here’s why not being able to withdraw more money could actually benefit the people.

According to Prof Madya Dr Ahmed Razman Abdul Latiff, the Vice President of Movement For Monetary Justice Malaysia said that more withdrawals from KWSP will only lead to lesser savings as we are nearing the retirement age. 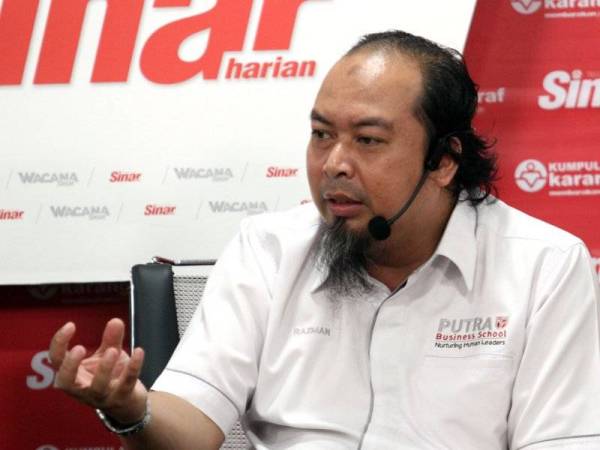 On average, we live till the age of 75 and if we were to assume the age of 55 as the retirement age, this means we have 20 years left to live as a retiree.

“We need around RM1,000 monthly for essential items. So for 20 years, we need to have RM240,000 in the retirement account to survive. Unfortunately, on average, most of the contributors now can only withdraw RM42 per month based on their accounts,” he revealed.

The issue of another cycle of RM10,000 one-off withdrawal through i-Citra has recently been talked about again following the flood disaster that has wreaked havoc around our country. However, Dr Ahmed also said that not all KWSP contributors can afford to withdraw another amount of RM10,000 as about 6.1 million of them do not even have the amount in their retirement savings. 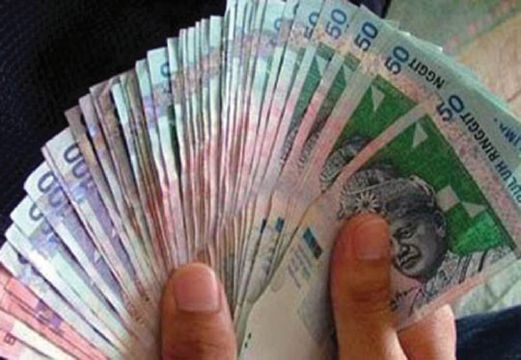 At the time being, our Prime Minister refused to greenlight another i-Citra withdrawal as the government had already allocated financial aids to help the flood victims throughout the country. Here’s what the government’s help consist of,

On the other hand, the government will also spend RM15,000 for every house that went through serious damages during the flood. In the meantime, cash amounting to RM2,500 will also be given to buy the necessary items, depending on the necessity and the suitability of the victims. 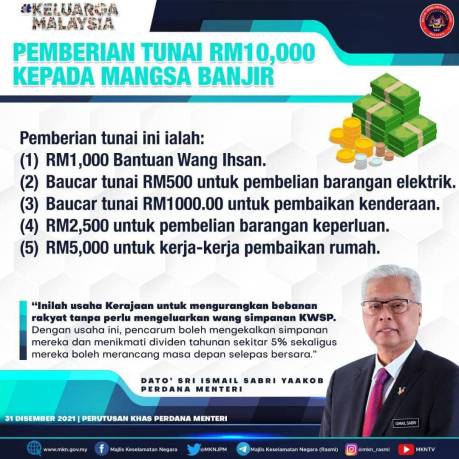 Dr Adilah Azhari, a lecturer from Universiti Utara Malaysia (UUM) also agreed that further i-Citra withdrawals should not be done. She highlighted the source of financial help in the future if the savings in KWSP have been withdrawn before retirement.

“We understand that the flood victims need the money to survive, but if they only have RM1,000 in their KWSP, do we allow them to withdraw even RM500?”

Do you agree that further withdrawal from KWSP should cease? 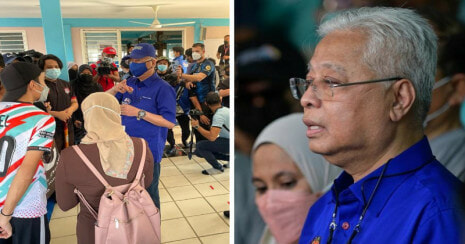