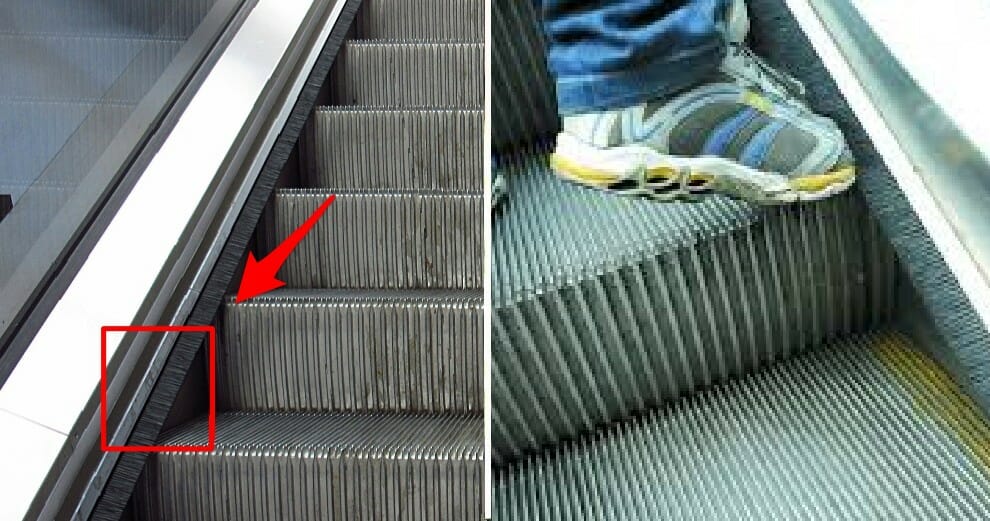 Seriously, can you imagine a world without escalators? Having to walk flights of stairs when shopping at your favourite mall is just not something any Malaysian, or any human being alive for that matter, would ever be fond of!

Escalators are so convenient and make something so mafan such as stairs super fun. There are even brushes on the escalator’s sides to clean your shoes with weh! 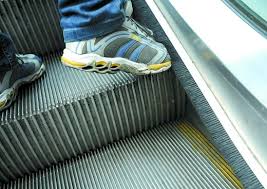 Or is it, though?

If you’ve been thinking that those brushes are for cleaning your shoes or serve no function at all, then think again!

They actually play an important safety role that many of us don’t know about. 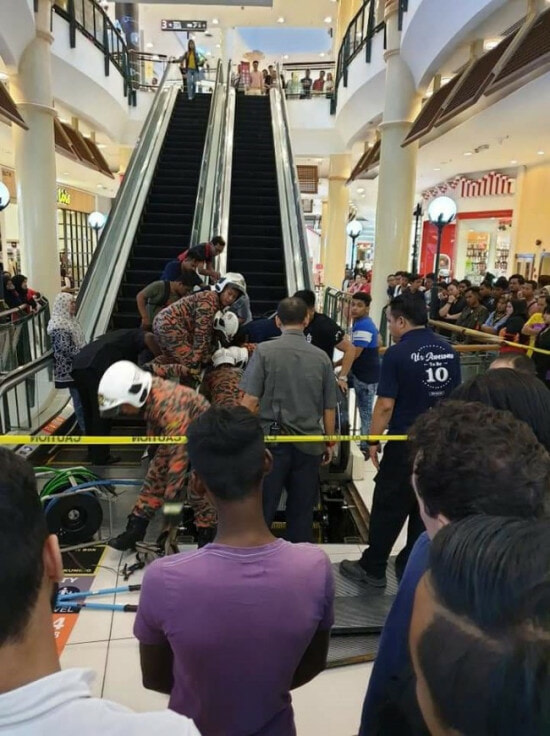 According to Reed & Mansfield, a prominent law firm in California, escalator injuries are usually caused by:

Both lead to awful injuries called “degloving” which we do not recommend you to Google image search at all costs!

This is where the brushes come into play, as they will:

However, the most important reason, according to Popular Science – the brushes were added in place to actually trap hair, dust and other debris, preventing them from entering the gears and making the escalator explode!

The worst escalator accident in history 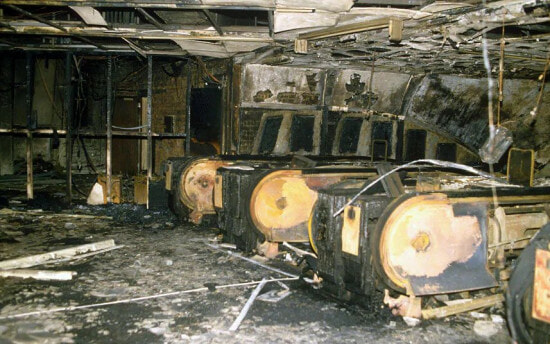 Escalators were first created and patented in 1892, according to Popular Science. Since then, the design has pretty much stayed the same, until a catastrophe happened in 1987 when a London Underground station escalator exploded, killing 31 people!

A huge amount of “fluff”, including bits of paper, lint and even grease was found to have collected inside the undercarriage of the escalator’s machinery!

The extreme friction between the debris and the gears caused a fire and made the escalators explode! Scary weh! 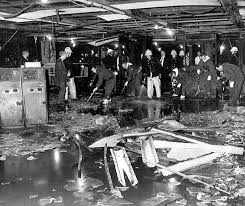 Since then, modern escalator added safety measures to avoid such catastrophes, such as emergency stop buttons, automatic sprinklers and of course, the deflector brushes.

So the next time you’re on an escalator, don’t be daring and try to have a brush with fate. Avoid using these brushes as a shoe-cleaner, okay!

Also read: 5yo Girl Gets Arm Stuck in Escalator & Suffers Skin Tear After She Didn’t Let Go in Time 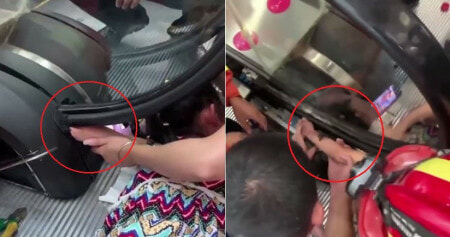