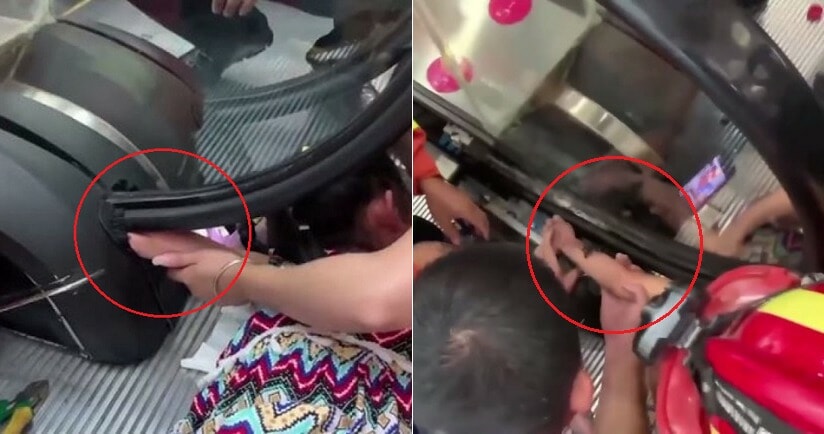 A five-year-old girl in China got her arm stuck whilst going up an escalator in a mall because she did not let go in time, reported Oriental Daily. Her left hand was caught on the escalator belt when she reached the end of the escalator, and she was immediately brought to the hospital.

According to the report, the girl’s arm was injured, and she suffered skin tear. The whole ordeal garnered an audience in the mall itself because firefighters arrived at the scene to save the crying girl. 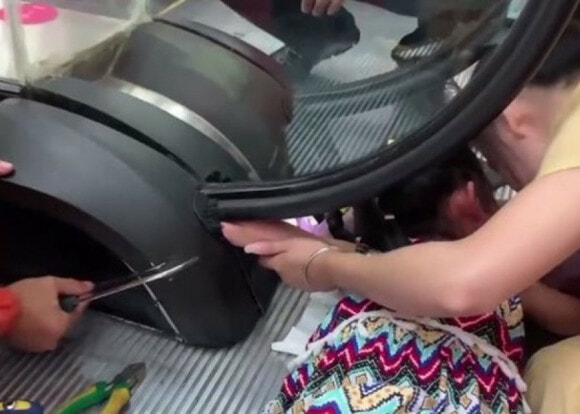 However, it wasn’t an easy feat for the firefighters because the whole situation was complicated but after several attempts, they were able to free her with the help of some civilians. As of now, the girl is still admitted in the hospital, and she is being treated by the medical staff there.

Well, we’re glad that the girl is safe and free from that painful situation; and we hope that her arm quickly recovers from the injuries which she sustained from that tricky situation. 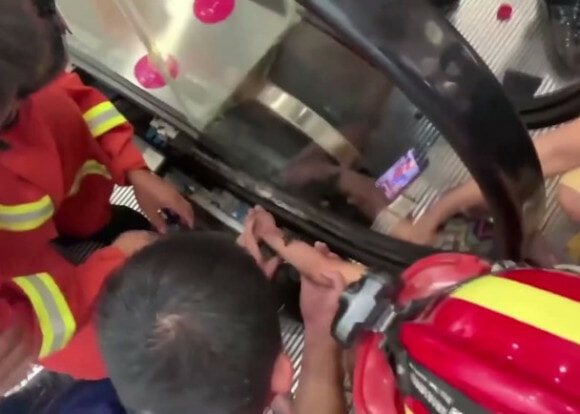 That said, do keep in mind to always extra careful when using the escalator as there many cases which prove that they can be dangerous if we’re not mindful of it. 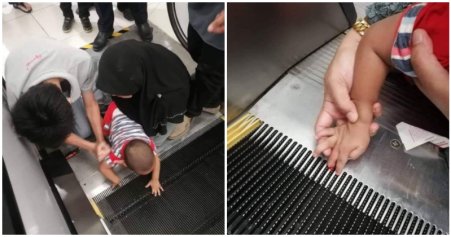