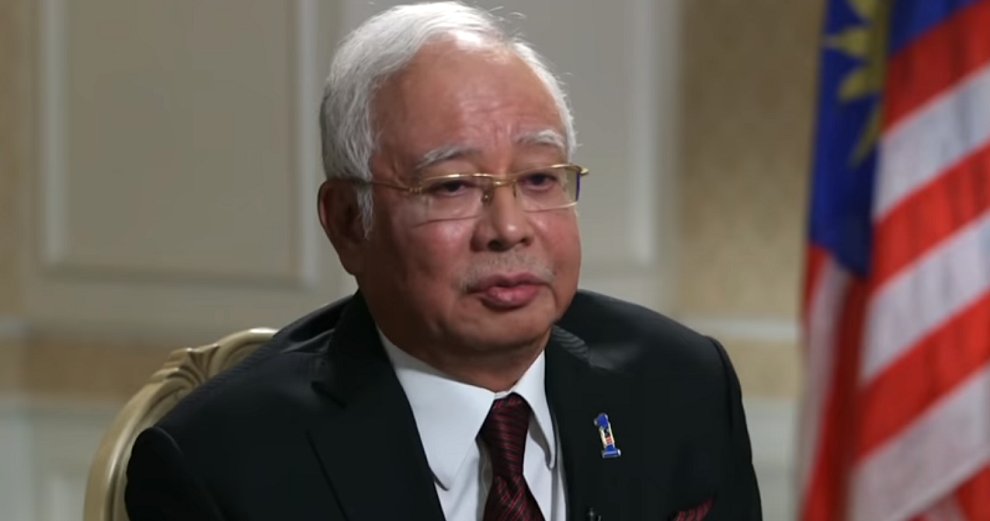 In the run-up to the 14th general election (GE14), the prime minister spoke with the international news outlet about his thoughts on the highly-anticipated election, his opponents, and the 1MDB scandal.

Here are just some of the highlights from his high-profile interview;

1. He expects better results this GE14 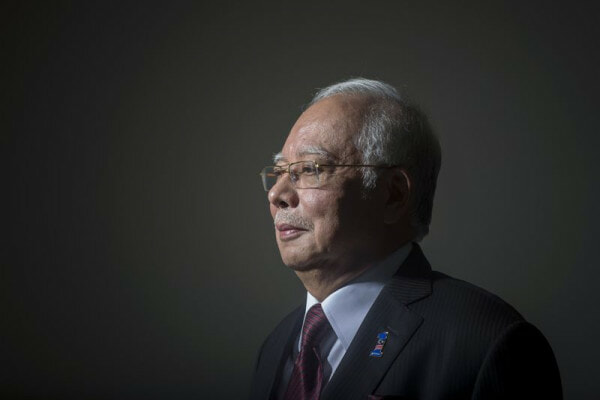 Citing the 13th general elections (GE13) back in 2013, the Prime Minister stated that he may need to improve his performance, seeing as how Barisan Nasional (BN) lost the popular vote for the first time that year.

“We are reasonably confident of a good result. There is no movement for changing the government, I don’t see that. That’s not saying we will win with a huge majority, no I am not going to predict that, but I am going to say that we are reasonably sanguine about the result.”

He added that he was confident in getting better results this GE14, citing the opposition now being made up of Tun Dr Mahathir Mohamad, the former prime minister who advocates Malay rights, and the Democratic Action Party (DAP), which is largely made up of ethnic Chinese. He said, “I don’t see how they can work together.” 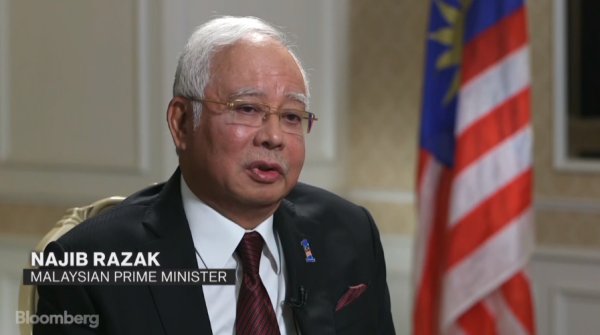 On top of that, the prime minister also mentioned that the opposition would probably struggle this time around after losing the Malaysian Islamic Party (PAS).

He added that along with this, urban and ethnic Chinese voters who went to the polls in 2013 hoping for change would be less motivated to do so this time around, saying,

“Now today, they know it’s not possible, so I think that euphoria has receded to a great extent.”

3. When asked of the 1MDB scandal, he said there was “no wrongdoing” 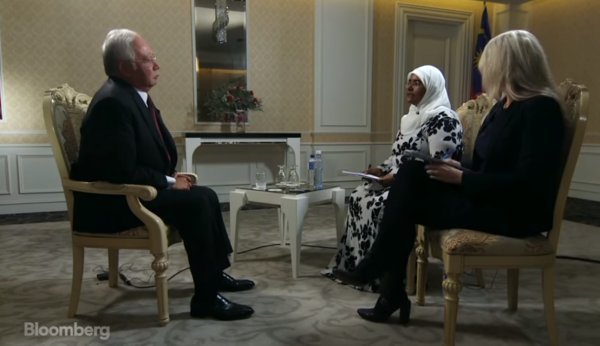 In the interview, the infamous 1Malaysia Development Berhad (1MDB) scandal was also brought up, and the prime minister emphasised that the RM2.6 billion channelled into his personal account before GE13 was a donation from the Saudi royal family.

Acknowledging that 1MDB did have governance issues and that the scandal did do some “reputational damage”, he said, “You cannot just accuse somebody of being a thief or anything unless there is evidence. It’s been cleared, there’s been no wrongdoing – I stand by it.”

“I would have probably not had that kind of business model, probably I would make sure tighter supervision, but we all learn from our mistakes.”

4. He emphasised that Malaysian social media is “freer than many countries” 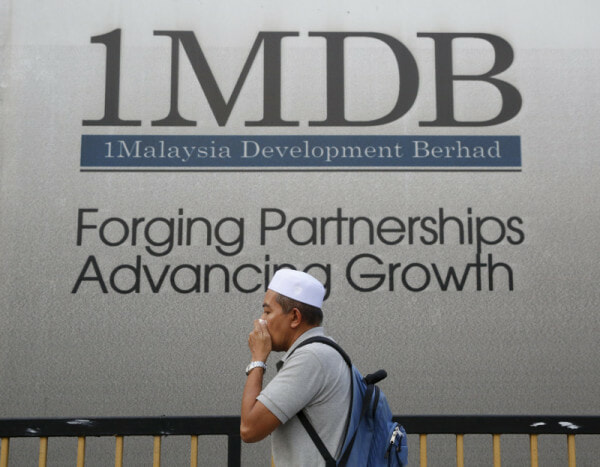 In light of parties criticising the prime minister of censoring his opponents, citing the fact that Parti Pribumi Bersatu (PPBM) was barred from campaigning in GE14 due to incorrect paperwork and the recent passing of the fake news bill, questions about censorship in the country were raised.

Prime minister Najib stated that social media in Malaysia was “freer than many countries” upon being asked if the law would be used to limit dissent or differences in opinion. He added,

5. When asked about Mahathir, Najib said he was “obsessed about control” 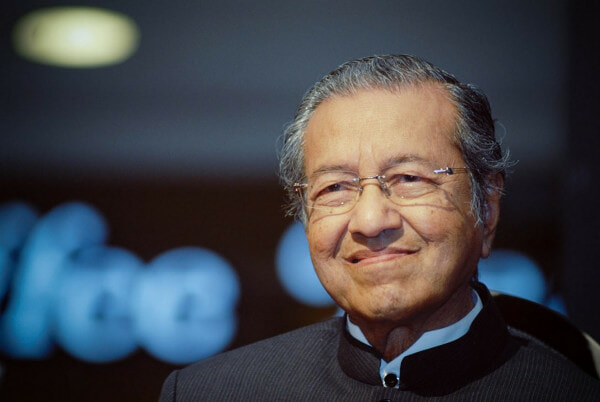 The prime minister also spoke about his former mentor, Tun Dr Mahathir Mohammad, who is now running against him in this year’s general election.

“I think he’s obsessed about control, about calling the shots, in fact, when we were quite close together he even suggested establishing a council of elders.”

“Of course, you can imagine who’s going to chair the council of elders and a sitting prime minister after every cabinet, I suppose I would have to march to his office to get his consent. He wanted me to do his bidding.”

6. On economic growth, he stated there were no plans to scrap GST 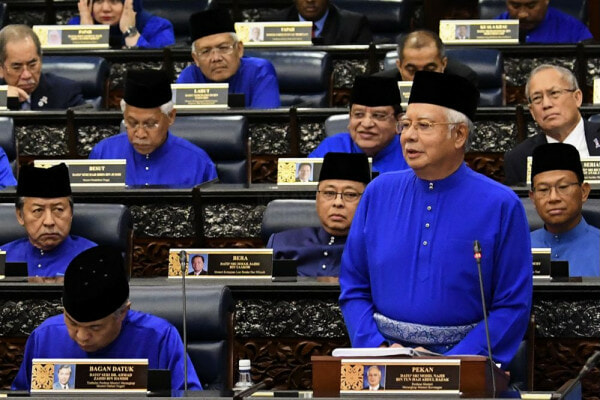 As for what he has in store for Malaysia’s economy, prime minister Najib plans to focus on infrastructure projects and handouts and does not want to scrap the Goods and Services Tax (GST).

He explained that focusing on consumption-based taxation would yield better revenue for Malaysia, which can eventually lead to less income and corporate tax in the next 5 years.

So, those are the main topics our prime minister addressed in one of his biggest interviews of the year so far. One thing’s for sure, this year’s election will certainly be one of the most important elections our country has ever faced! 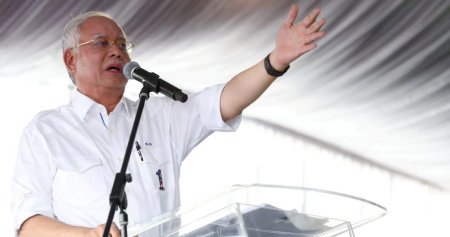