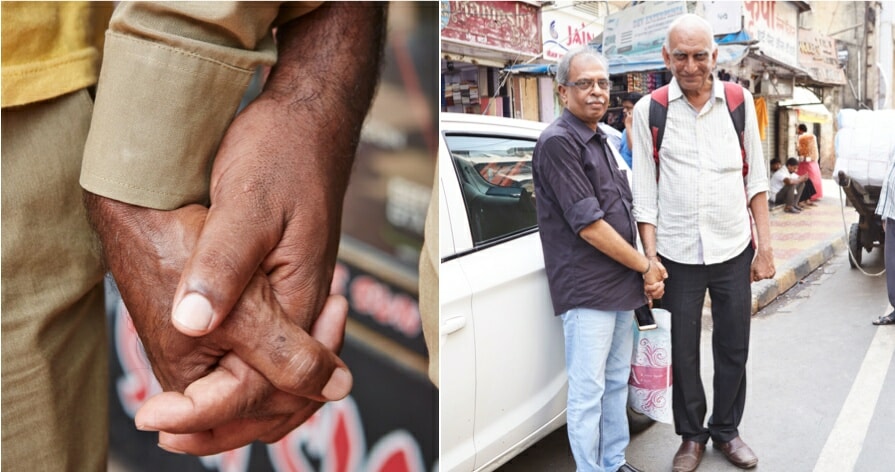 Most of us have seen this phenomenon even in Malaysia, be it on the weekends or when we are out shopping in downtown KL. Some might cringe at the act, while others may come up with their own theories as to why they’re seeing what they see right in front of their eyes when they witness two males (usually foreign workers) holding hands as they walk joyfully discussing their day. 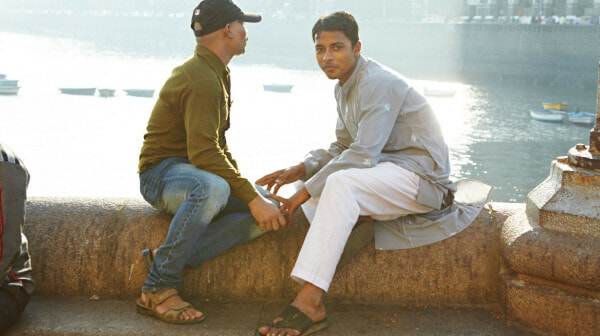 Well, did you know that in certain cultures, it is actually normal for two male friends to hold hands that way? Yes, it is kind of a stigma here in Malaysia, but once you get pass that initial weirdness, there’s actually nothing wrong with holding your friend’s hands. It’s kinda sweet on second thought, don’t you think?

Just like some of us Malaysians experience here, British photographer, Vincent Dolman, had the shock of his life when he first visited India. It was not the food nor the weather that surprised him, but the sight of men holding hands everywhere. 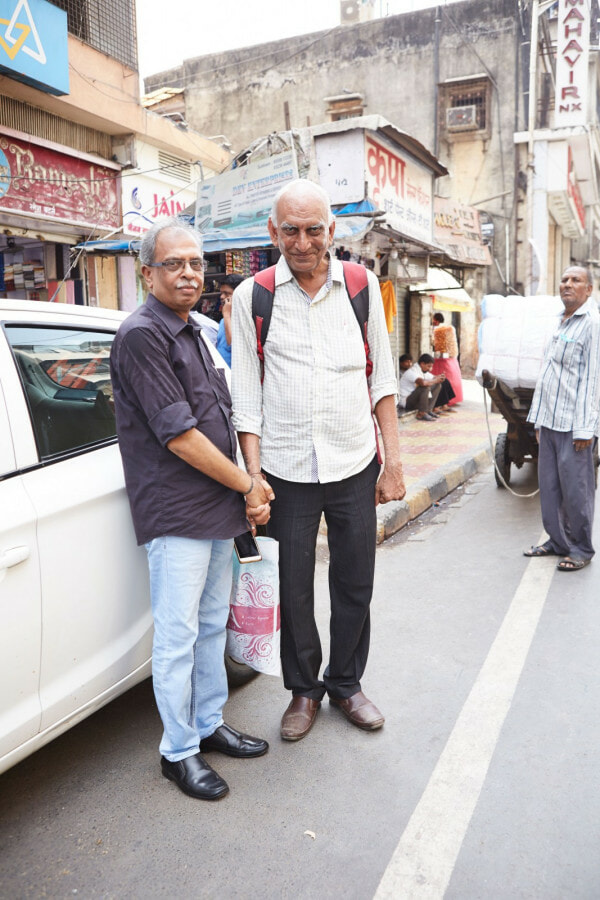 “The minute I saw men holding hands for the first time, I was intrigued so much.”

He then released a series of photos which captured the peculiar but somewhat delightful sight of Indian men holding hands throughout the city in India.

He also asked the few men he photographed why they were holding hands and the men were actually weirded out by his question. To them, it is a norm and they answered him simply by saying that both of them are best friends. 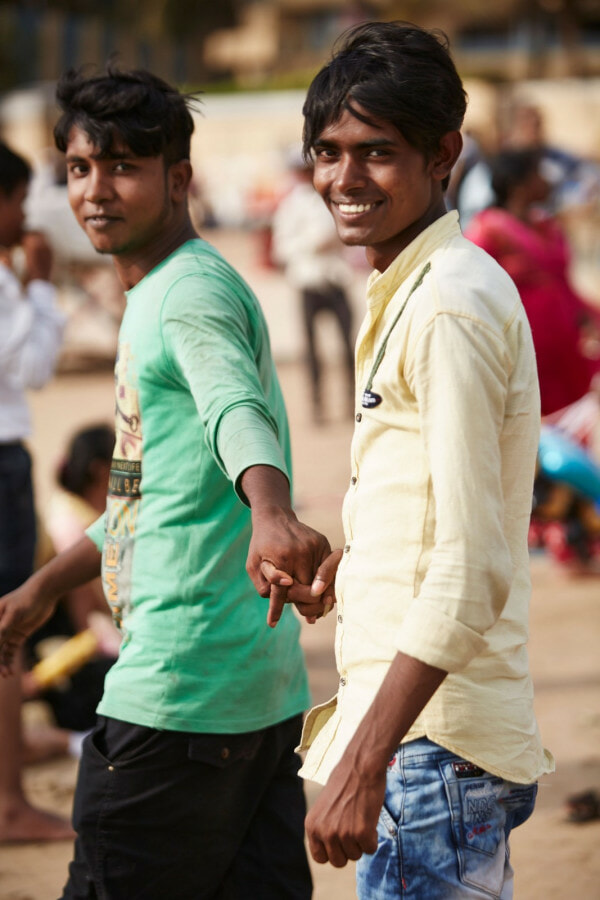 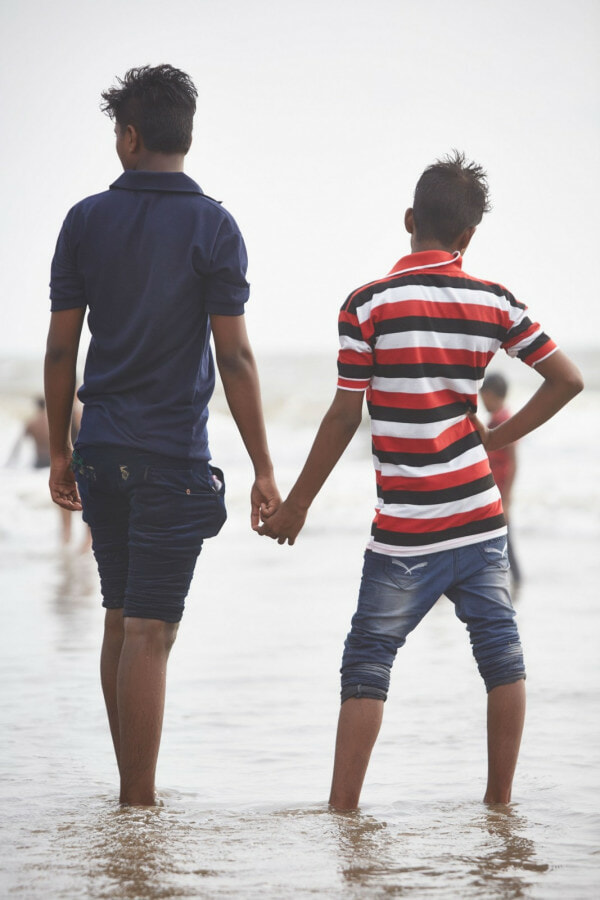 The gesture is actually very common in India and the surrounding regions as both men and women are seen in the sweet act as a sign of affection towards their close friends.

In Malaysia, we shy away from the thought of men holding hands as we tend to associate it with one’s sexual orientation. Now that we know the real reason why some men do this, perhaps we should stop stereotyping and start expressing our affection towards our closest friends in a similar fashion! 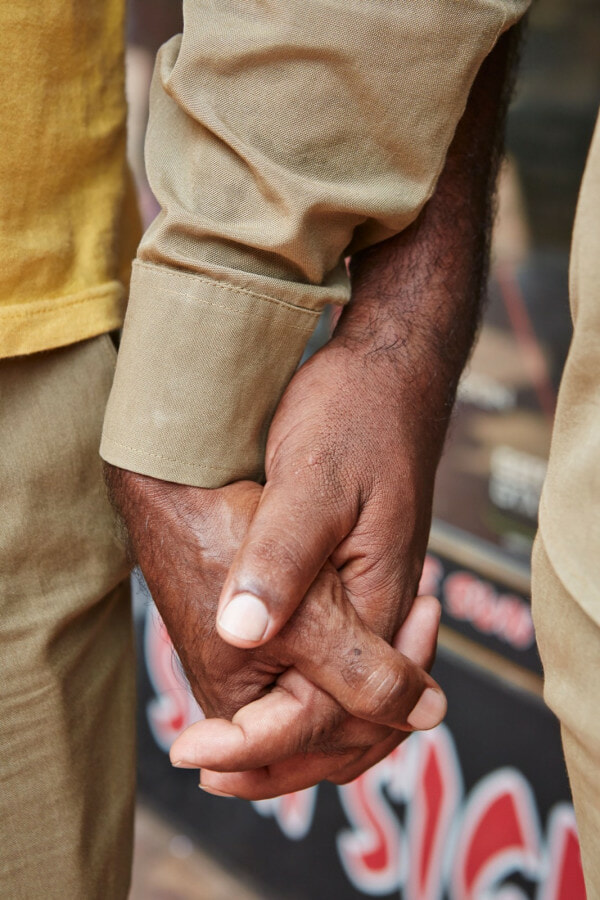 Even if practising the gesture is not your cup of tea, maybe we could be less judgemental towards those who do when we see it the next time. At the end of the day, it is just an innocent display of affection between two best friends.

Now, who wants to hold my hand?

Also read: “It’s Not Romantic… I Am Straight,” Says Tourism Minister On Pics Of Him Hugging Lim Guan Eng 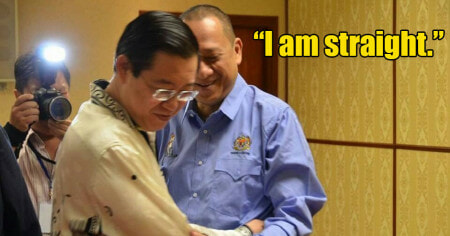