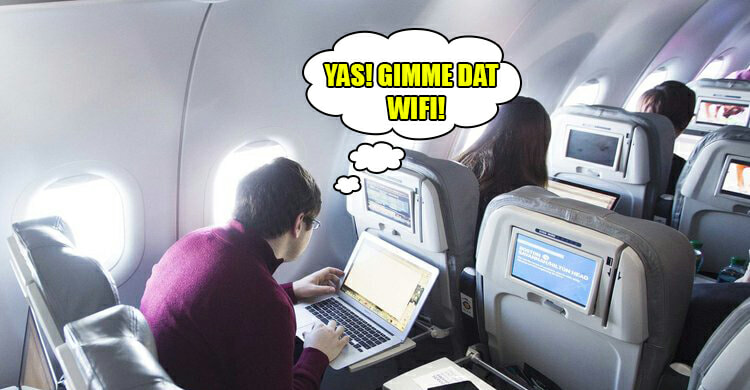 WiFi feels like such a necessity nowadays to most of us. We do so much through the Internet that it feels strange not to be online. With technology being what it is, we’re actually seeing more planes with WiFi availability in Malaysia, which is an improvement.

BUT, is fast WiFi actually possible?

Most of us wouldn’t even trust the WiFi connection speeds at our own homes, let alone the ones on planes.

However, high speed internet is possible! One of the main reasons for slow Wi-Fi in airplanes is the limited amount, as pointed out by Norton, “3 MHz is shared with hundreds of passengers, while a typical home has 20 to 160 MHz shared with the few inhabitants of the home.”

Don’t fret though as high speeds are possible. Yes, in the future, we’ll be able to stream music and videos while flying. Unfortunately, it’s going to take awhile. And this is in the United States. So you can just imagine, how long it’s going to take for the technology to be available for us here in Malaysia.

How do I get WiFi on the plane?

And does it really work?

Right? That’s why we did a bit of digging and looked into this. As it turns out, there’s actually 2 ways we can get WiFi on planes:

There are 3 types of Air To Ground methods and they differ in terms of their technology. 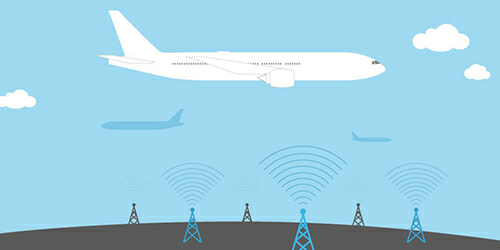 3. Combination of satellite and microwave

All of these methods work by some means of ground communication, which enables the signals to pass in the same way you get WiFi on the ground.

This method is the direction that all airlines are moving towards when it comes to offering WiFi. Here’s how it works… 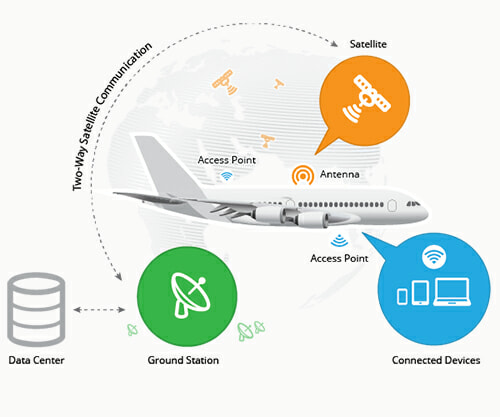 On top of that, here’s a couple of things about the WiFi on planes you might not have known…

Here’s how you can access WiFi on different airlines

Do check out the airline that you’re travelling with to see if they have WiFi available if you really need to stay connected.

As you can see, it takes a lot of effort for us to be able to get WiFi and even more so to be able to surf the Internet while we’re in the air. Let’s just hope that as the years pass, we’ll see even more upgrades to speed and more opportunities for everyone (especially here) to get connected.

Also read: 6 Dirtiest Areas On Airplanes You Should Know About 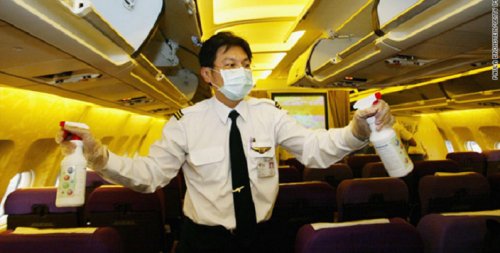