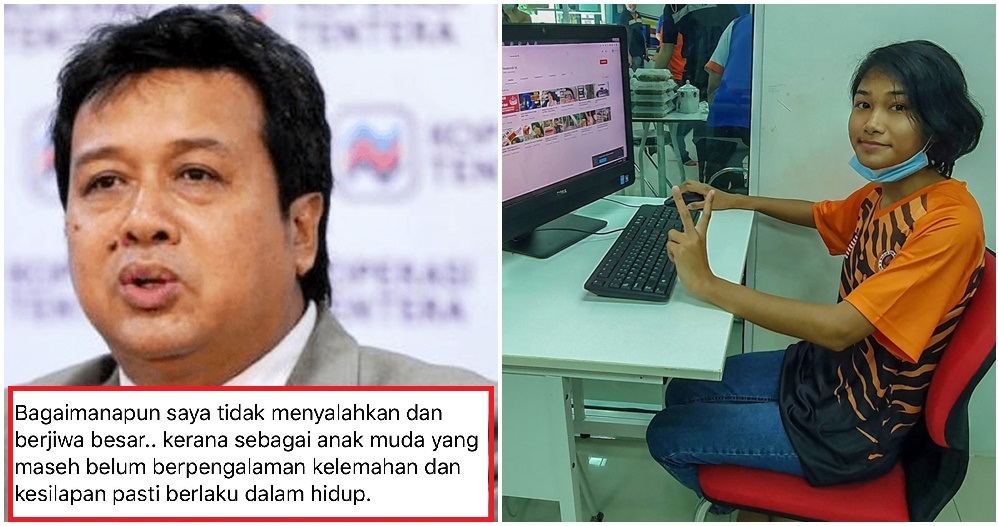 Deputy Minister of Multimedia and Communications, Zahidi, revealed that he received the misinformation of Veveonah’s exam schedule from Kudat MP, Abdul Rahim Bakri yesterday (7 September) during a live press conference. Last night, Abdul Rahim Bakri took to his Facebook to pen a long (now deleted) post that attempted to justify his position and stand by his ground against Veveonah despite the evidence that has proven her case. Here’s everything that was addressed: The Kudat MP started off his post by saying that an investigation was conducted by an officer as soon as he discovered about the matter: “I asked my officer, Ambang Sobul from Kampung Bilangau Kecil and the results from his report show that he met with two Village Heads to ask for a detailed explanation regarding the issue involving Vevonah Mosibin as the UMS student had allegedly climbed a tree to get internet and sit for an online examination,” said the minister. “From what these two village chiefs have told me, her parents have been living outside their village for years as her father works in Pitas town,” said the minister in the post. He added that the student was deliberately making drama and that her story was baseless and untrue, adding that she was only doing it to get publicity, as recorded by a source from Borneo Today.

However, this was already clarified by Veveonah who explained that they were waiting for their house to be rebuilt in the village. Hence, they were squatting with relatives on land that belonged to a church in the meantime. She also said that she wanted to help her parents on the farm so she moved back to the village during the MCO.

2. “There was no final exam during that time, just normal lectures” According to the minister, another investigation was conducted by the Dean of the faculty and a UMS lecturer to discover whether an online examination was held during this time. From their reported findings, the lecturer said that there were no online exams and it was just regularly scheduled classes. However, Veveonah took to her Instagram a few days ago to share the exam schedule of her batch as proof that she did have an online exam.

3. “What is the need for the student to endanger herself when she can access the internet in school or public places”

In his post, Abdul Rahim said that Veveonah didn’t have to endanger herself by climbing a tree in the video when she had the option of “putting in a little effort” and going to Pekan Pitas by either staying in school (UMS) or a public place with good coverage and more choices. “In fact, it is understood that according to a source from her parent’s house, she is actually from Pitas town. If she fell down from the tree it would be a disaster for her family and a tragedy for the country,” added the minister.

4. “I have never been silent in asking for the best facilities for my constituency” The Kudat MP said that as an elected representative, he has always been vocal about acquiring the best facilities for his people. “Some have been successfully obtained, some are still waiting to be implemented. However, until it is fair, the public will face difficulties.” He then goes on to list how the nation has progressed and how the development of the country will never cease.

5. “I don’t blame anybody and I have a big heart. The youth will make mistakes” The minister even went on to add that he will not blame Veveonah for her “mistakes”.  “However, I will not blame her as I have a big heart. The youths are still inexperienced so there will, of course, be mistakes made in life.”

6. “I was born during a difficult time so I understand the shortcomings of life”

Abdul Rahim said that he grew up as a rural citizen who lived through the beginning of Malaysia’s independence which was “a difficult time” which is why he understands “all the shortcomings of life. But this is severely different as compared to now when our state achieved independence 57 years ago.” He ended the post with a famous quote, “Rome was not built in a day”.

However, after receiving plenty of backlash for his post, it was taken down just hours after it went up. The minister has yet to further comment on the situation. Stay tuned for more updates! 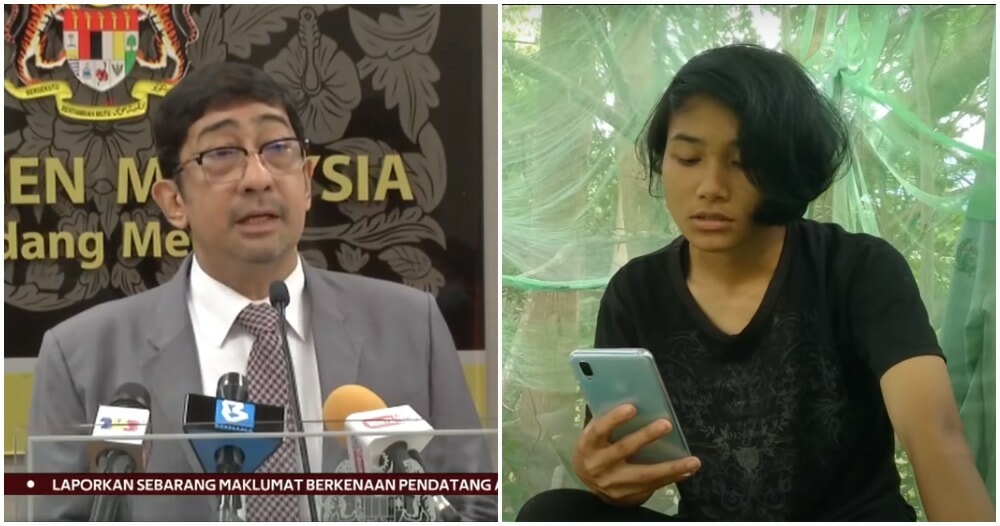