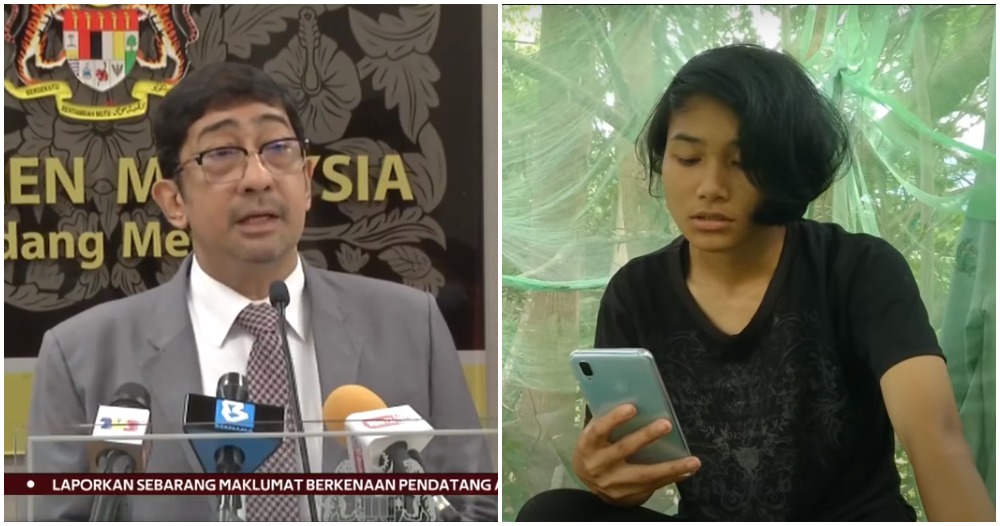 As of now, we all know of the Deputy Minister who said that Veveonah was “just a YouTuber” and was proven wrong in just a matter of a few hours.

Today (7 September), he held a press conference at the parliament where he addressed the whole issue. He started off by saying that he was informed that Veveonah was a YouTuber and on that day (when the video was recorded), she did not have any exams. He was apparently informed about this by the Kudat MP Abdul Rahim Bakri who allegedly got the information from a UMS lecturer. He continued on by saying,

“So in this issue of ‘Tidak Pasti, Jangan Kongsi’, which info do we trust? It has already become a normal practice in Parliament for us to get info from the wakil rakyat.“

He then asked, “why would the wakil rakyat give any fake information?” and because of that thought process, he believed that the information given was true. He continued on and said that he will be going to UMS to meet the lecturers and Veveonah to verify the information. If the information is proven to be wrong, then they will apologise.

“The lecturer shouldn’t have given the wrong information.”

Other than that, the deputy minister also hopes that this issue will not be politicised. He then gave an example and said that politicians from political party DAP have been commenting about this issue a lot.

“I think that they are ‘bankrupt’ of ideas, disappointed and are trying to divert this issue to get political advantage for the election but it’s not working out because they have a lot of scandals. So it shouldn’t be an issue.”

Should politicians blindly trust the wakil rakyats without double-checking the information given? What is your take on this? 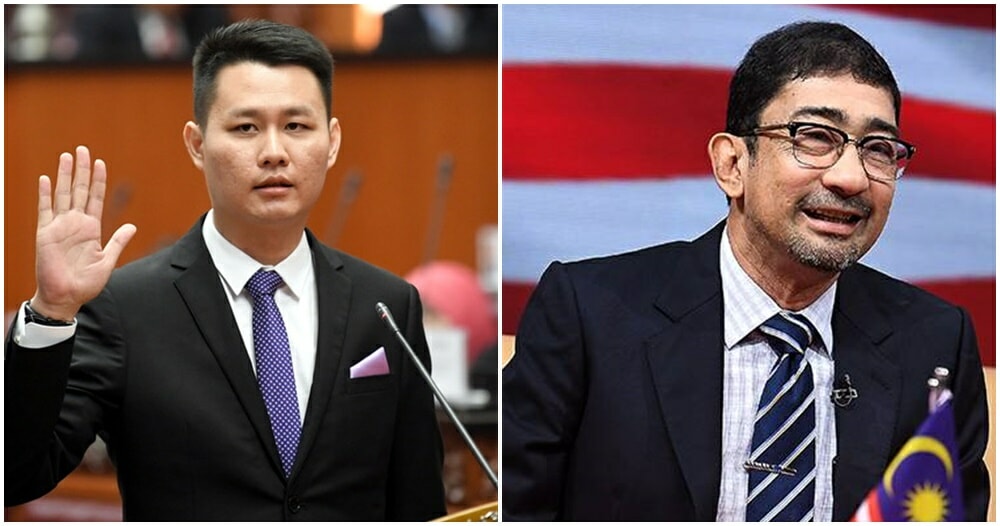