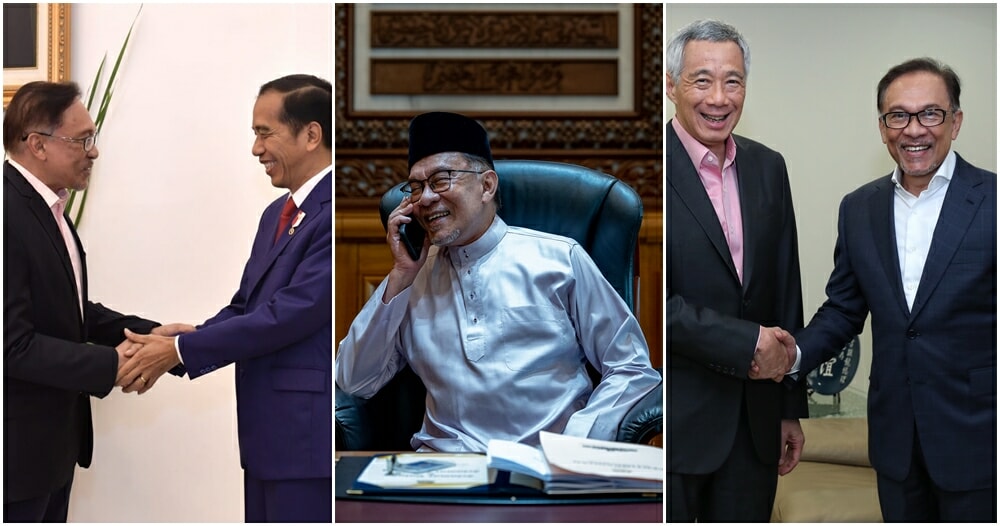 With Dato’ Seri Anwar Ibrahim being elected as the 10th Prime Minister of Malaysia, many congratulatory posts from all around the world started appearing once he was sworn in.

As there are so many posts, we decided to make a list so that it is easier to keep track of! 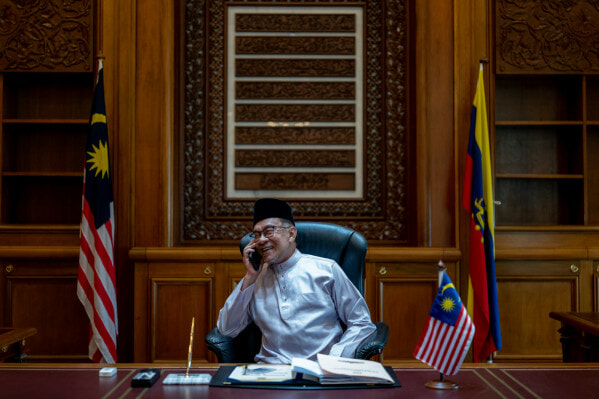 Let’s start with one of the very first ones who is the president of Indonesia, Joko Widodo who congratulated our 10th PM via phone call and a tweet the next morning.

“He is a well-known and well-respected figure by the people of Indonesia.”

Congratulations Dato' Seri @anwaribrahim on your election as the Prime Minister of Malaysia. I look forward to working closely together to further strengthen India-Malaysia Enhanced Strategic Partnership.

Congratulated Dato’ Seri @anwaribrahim on being sworn in as Malaysia’s 10th Prime Minister and invited him to visit Singapore soon. Look forward to working with PM Anwar & the new government to further strengthen our bilateral relationship. 🇸🇬🇲🇾– LHL https://t.co/RkYVlMVIWP pic.twitter.com/QM509eNQeP

Our PM’s reply is that he will be making his way soon to meet the Singaporean PM.

I extend my heartiest felicitations to H.E. Anwar Ibrahim @anwaribrahim on taking oath of office as the Prime Minister of Malaysia. I look forward to working closely with him to further deepen the longstanding fraternal ties between our two friendly countries.

Congratulations @anwaribrahim on your inauguration as Malaysia’s Prime Minister.

I look forward to continuing the long history of friendship and cooperation between our countries, working together through ASEAN for the benefit of our shared region.

Huge congrats to @anwaribrahim for becoming Malaysia’s new Prime Minister. A remarkable feat in a remarkable career that’s zigzagged from DPM to jail, head of reformist movement, back to jail, but now PM. Shows what’s possible when you never give up despite the odds. @n_izzah

“This shows what’s possible when you never give up despite the odds.”

“I wish you (Anwar Ibrahim) every success in meeting the challenges that lie ahead in fulfilling the hopes and aspirations of the people of Malaysia,” the Dalai Lama said in a statement posted on his website. 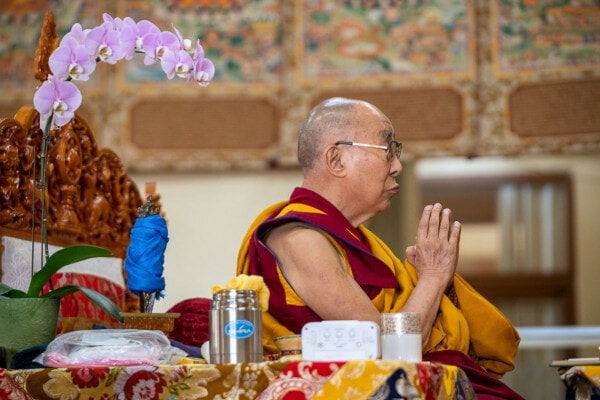 This is certainly one greeting that Malaysians will never forget!

It's my honor to congratulate my good friend @anwaribrahim for this historic & decisive election and becoming the 10th Prime Minister of Malaysia. I wish you all the best in your new role insha Allah. pic.twitter.com/U0c0NMEPu6

IEA-MoFA congratulates Dato’Seri Anwar Ibrahim on being elected as the Prime Minister of Malaysia and wishes him success in his tenure.
Afghanistan & #Malaysia are fraternal Islamic nations that have friendly relations since 1957.Malaysia has a special place in IEA foreign policy pic.twitter.com/wJQZVsNcUX

Congratulations to the people of Malaysia on their national elections and to Prime Minister Anwar Ibrahim. We look forward to strengthening our comprehensive partnership and advancing a more sustainable, secure, inclusive, and prosperous Malaysia and Indo-Pacific.

Congratulations to YB Dato’Seri Anwar Ibrahim @anwaribrahim, who has been sworn in as the 10th Prime Minister of Malaysia.
I sincerely hope that the new government will lead Malaysia in unity and further promote the  🇯🇵🇲🇾 relations. https://t.co/ODQymYo4pa

I express my sincere Congratulations to HE . Dato’ Sri Anwar Ibrahim for his election as the new Prime Minister of Malaysia.We pray for his success and will maximize our efforts to enhance our mutual ties in the context of old friendship and solidifying the cause of Ummah. pic.twitter.com/fEvGaH70tf

Sami Leino, Ambassador of Finland to Malaysia and Brunei

Congratulations to YAB Dato’ Seri @anwaribrahim on the appointment as the 10th Prime Minister of Malaysia. We look forward to continuing to deepen relations between Finland and Malaysia.🇫🇮🇲🇾@Ulkoministerio @FinEmbMy https://t.co/ZQ0vDozufr

The government of #Taiwan🇹🇼 congratulates @PakatanHarapan_ Chairman @AnwarIbrahim on his swearing-in as the new prime minister of #Malaysia🇲🇾. We look forward to further strengthening ties between our countries & promoting regional peace, stability & prosperity under his tenure. https://t.co/lOQMsI3BSn

I would like to congratulate YAB Datuk Seri Anwar Ibrahim on his appointment as the 10th Prime Minister of Malaysia. Türkiye is ready to enhance already existing excellent relations between two friendly and brotherly countries. 🇹🇷🇲🇾@anwaribrahim pic.twitter.com/7RbHt3r22o

Michalis Rokas, Ambassador of the European Union to Malaysia

Tahniah! Heartiest congratulations to PM @anwaribrahim on your appointment as Malaysia’s 10th Prime Minister!
EU 🇪🇺 is looking forward to forge a stronger partnership with Malaysia 🇲🇾 under your leadership pic.twitter.com/yxj1pfIWHF

On behalf the United Nations in Malaysia, the Resident Coordinator congratulates YAB Dato' Seri Anwar bin Ibrahim who was sworn in today as the 10th Prime Minister.

Center for Islam in the Contemporary World

Congratulations to our Chairman of the Board, the new Prime Minister of Malaysia @anwaribrahim on his election victory! The CICW wishes you all the success in leading the people of Malaysia toward a prosperous future. pic.twitter.com/GXzJ2wtFN3

— Center for Islam in the Contemporary World (@CICWatSU) November 24, 2022

These are just a small portion of congratulatory messages. Even though many of them are certainly courtesy calls, however, we can see that our current prime minister is respected worldwide and has met and talked to many notable figures. 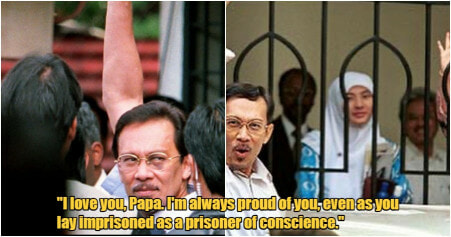