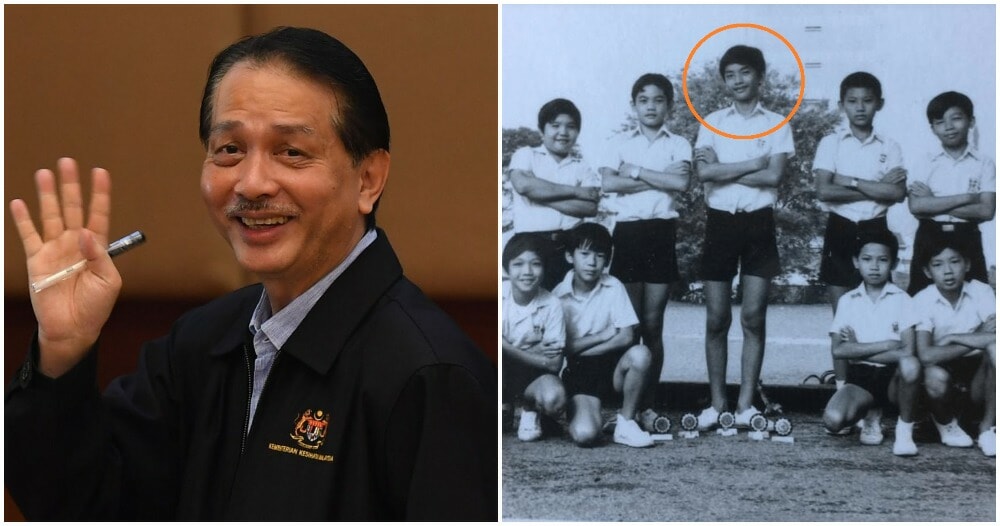 Dr. Noor Hisham has become a household name now and every evening, families will sit in front of the TV to watch the daily updates that he gives on the Covid-19 developments in our country.

Today, 21st April 2020 is actually his birthday so we thought of telling you guys more about him!

1. He is an alumnus of the Methodist Boy’s School

It is said that Dr. Noor Hisham attended the Methodist Boy’s School when he was Standard 1 up to Form 3! There, he made lots of friends and brought pride to his school by being a great Boy’s Scout and athlete. Even when he has left his school, he continued to make the school proud by getting his degree, his masters and also by leading the nation against Covid-19.

The MBSKL Alumni Association also sent him a beautiful birthday cake this year along with a tear-jerking video featuring his old friends from the school! 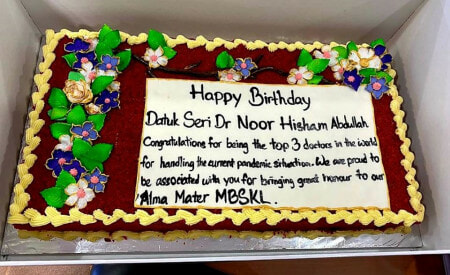 2. He was raised by a single mother

According to Datuk Dr. Noor Hisham’s alma mater, MBS, they mentioned in a post that he was brought up by a single mother. His parents separated at birth, so he lived with his mother and sister in Loke Yew Flats. His mother worked hard as a cleaner to provide for both of them. She was also quite a strict parent and she asked the teachers to use the cane on him if there was a need for it! 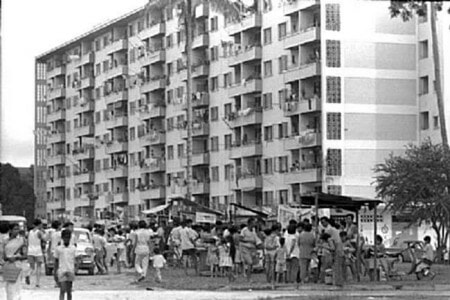 3. He was quite an athlete

In the same post, it was mentioned that Dr. Noor Hisham was a member of the Foong Wah Sports House (Red House meaning unity, courage and faith) back in his MBS days. Our hero was a Junior Sports Man who won medals for tracks, hurdles and jumps. He even had to bring a bag just so that he can carry his medals during Sports Day! They also said that he was quite a good goalkeeper! 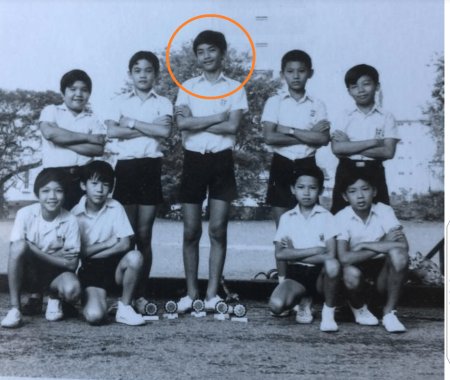 4. He was a ball picker at the Merdeka Cup

The Merdeka cup has been held on and off from the year 1957 to 2013. Dr. Noor Hisham was a leader in the Cub Packs (junior 10th KL boy scouts) and through that, he was able to become a ball picker at the Merdeka Cup. He and his fellow cub members would often have the chance to meet legendary players like Mokhtar Dahari, Shukor Salleh and Soh Chin Aun in the changing room. 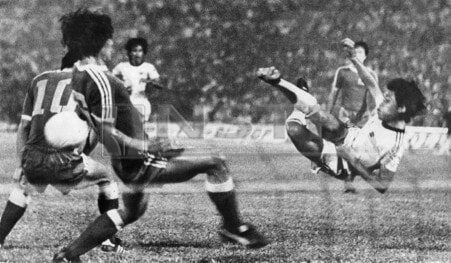 5. He was in quite a few leadership positions

In addition to being the leader of the Cub Packs, he was also the class monitor from Form 1 till Form 3 (1978). Since he was the monitor, he had to keep his friends in check and that would often mean that he had to repair his friends’ haircut after they were punished by the discipline teachers for inappropriate hairstyle. However, when he was Form 4, he was transferred to the Sultan Alam Shah Islamic College, formerly known as Kolej Islam Klang. 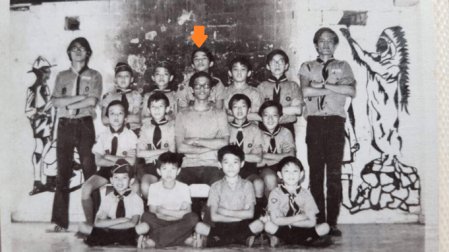 6. He is a proud father of six beautiful children

Dr. Noor Hisham is a man of many mysteries and his background is definitely one of them! There are many rumours surrounding his background and his eldest child has said that some of it are true while some are not. But what we do know is that Dr. Noor Hisham is the proud father of two beautiful daughters and four handsome sons! His daughter has also given birth to a baby girl and the little one already has a friend by the name of Lara! 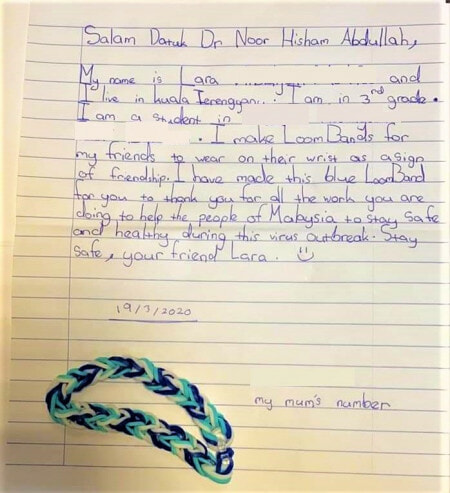 7. He is a true blue Malaysian product

According to the Ministry of Health and DNDi, Dr. Noor Hisham received his Doctor of Medicine in 1988 and the Master’s in Surgery in 1994, both from Universiti Kebangsaan Malaysia (UKM). After that, he went on to specialize in endocrine surgery and did his training in various universities in Adelaide and Sydney, Australia. His articles have been published in many local and international journals and he has written textbook chapters on endocrine surgery. 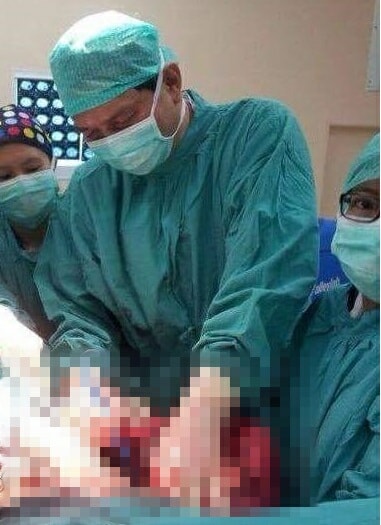 Datuk Dr. Noor Hisham is definitely a man of many talents and we’re sure that a man of his caliber will be able to rid our country of the Covid-19 pandemic! He is a man who ignites pride in his family, his staff and also Malaysians. With this, we wish him a very Happy 57th Birthday and we would like to share our favourite quote from him!

“One day, it will be your turn to help Malaysia. Follow your dreams and work hard for it! 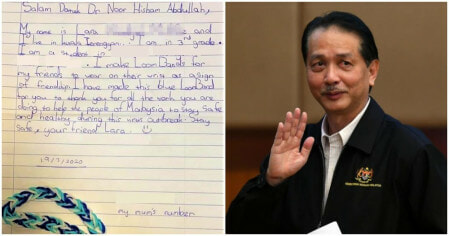