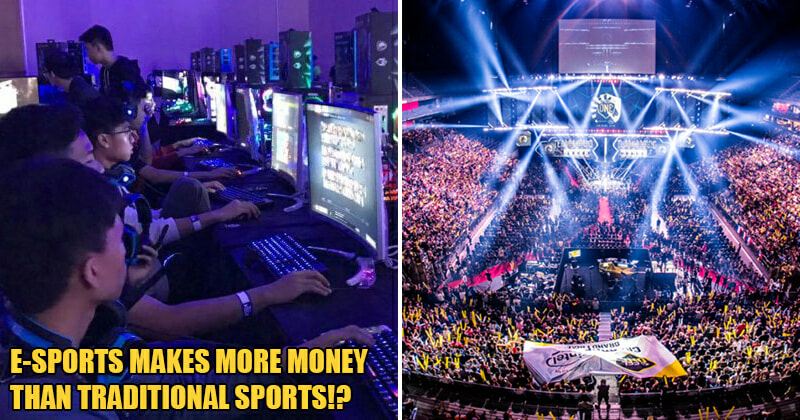 Most of us who grew up in the ’90s would never even dream of making a living from playing video games. Our parents would tell us video games rot our brains and are a waste of time. But today, video games are part of a massive money-making industry that can net professional e-sports athletes millions of dollars (more in Ringgit Malaysia). 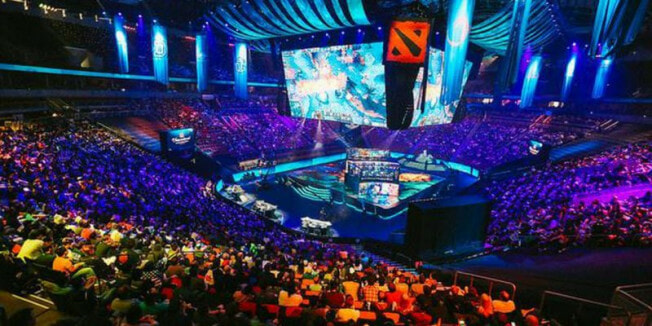 We have national e-sports teams now making headlines in both local and international video game tournaments like DOTA 2: The International or the League Of Legends World Championship. So how do these teams and athletes make all that money you wonder? Well, here are some of the ways they rake in their fortunes:

1. They make most of their money from sponsorships 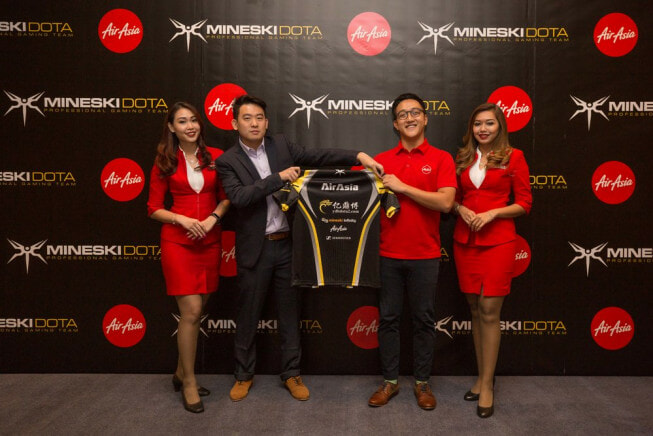 In one study, approximately 90% of an e-sports team’s income is made from sponsorships and advertising, which is quite similar to traditional sports like football. After gaining some recognition, a team could be endorsed by all sorts of brands ranging from energy drinks or tech brands that produce gaming-centric items such as keyboards, mice and other computer components.

2. Prize money from tournaments and competitions 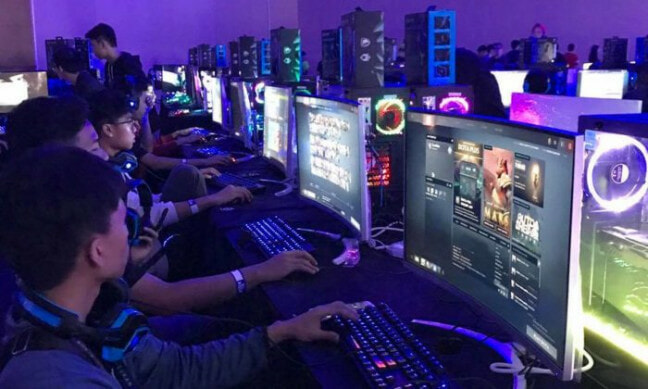 Prize money in e-sports has been increasing at an incredible rate. In the past, prize pools for gaming tournaments came up to only a few thousand ringgit if not hundreds but they now come up to hundreds of thousands and for some international tournaments, up to several million.

For example, the Selangor Cyber Games 2019 tournament which had a line up of four different competitive games offered a prize pool of up to RM215,000 and the winning team Yoodoo Gank brought home the grand prize of RM40,000!

On the other hand, The Kuala Lumpur Major 2018 offered a prize pool of USD$1 million (RM4.1 million) where the winning team Virtus Pro from Russia emerged as champions, taking home USD$350,000 (RM1.47 million) while Team Secret, which consisted of Malaysian players, were the 1st runner ups who won a total of USD$170,000 (RM705k).

3. Some money comes from the sale of merchandise 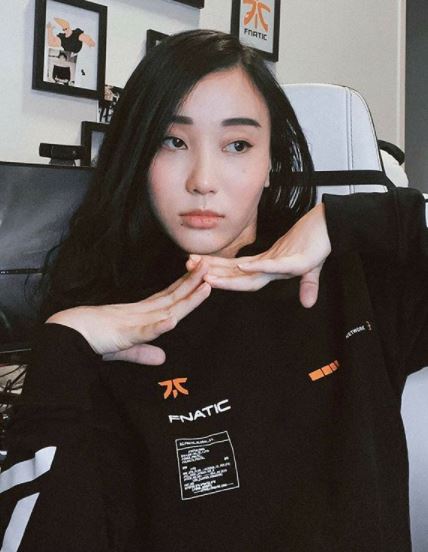 Just like your favourite football team or rock band, e-sports teams have their own line of merchandise too. From team jerseys to special edition computer peripherals, true fans would purchase these to show their support for their preferred team. In a move so extra, international e-sports team Fnatic had recently collaborated with Gucci to release a special edition wristwatch with their team aesthetics on it. Who would have thought video gaming could get so ‘atas‘?

4. Like any sports event, money comes from ticket sales too 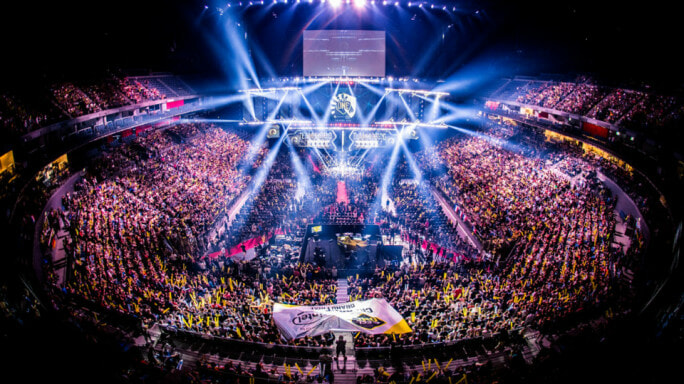 This one is quite obvious since e-sports tournaments are watched by an audience in small event spaces to giant convention halls. These spectators would need to buy tickets to watch their favourite teams in action and maybe even get the opportunity to meet them.

To give you an idea of how much tickets cost, they could range between RM20 and RM100 as shown in this list from the 2019 Mobile Legends M1 World Championship. Some bigger local tournaments like The Kuala Lumpur Major 2018 had tickets that cost up to RM600! 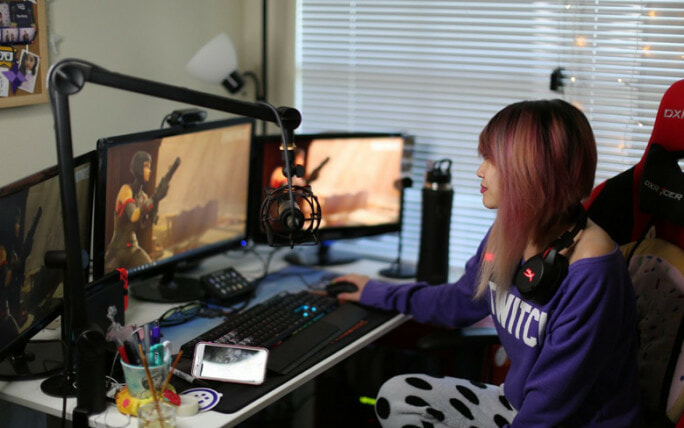 Streaming gameplay on platforms like Twitch, Facebook or YouTube is also another avenue for income especially when you have the right amount of followers who watch you. To give you an idea of how it works, Facebook streamers can get ‘Stars’ from their viewers who buy them earlier and with each star you get, Facebook pays you USD$0.01. On Twitch, you can get viewers to donate to you directly via a link with whatever amount they would like to donate as a way to support your content. While it might not be much at first, you can earn quite a big sum once you’ve gained some popularity and more fans.

These platforms also have an ad system that rewards streamers and content makers with money when an ad appears. Sponsors also pay streamers with a big audience to have their brand appear during the stream.

If you’re planning to get into the world of e-sports, streaming is a good place to start as the services are practically free as long as you have initially invested in a decent gaming rig to play the game you want to stream. Just get on, start streaming consistently, build your audience, join local tournaments and work to get noticed by e-sports organisations and teams. There’s no shortcut to it but it will pay off if you’re passionate about it.

Are you already a regular streamer or hardcore gamer looking to upgrade your gear? Maybe a new gaming monitor that will help boost your gaming experience and make a difference in winning or losing a match?

Then you should definitely consider checking out the LG UltraGear series of monitors!

They boast some top of the line specs that will gear you up for victory with high performing functions that can respond to any game.

It comes in two models which are the LG UltraGear 27GL850-B and LG UltraGear 27GN750-B, both of which are available for purchase on the LG Malaysia Official Tech Store on Shopee and Lazada so you can stay home and stay safe while it gets delivered straight to your doorstep! 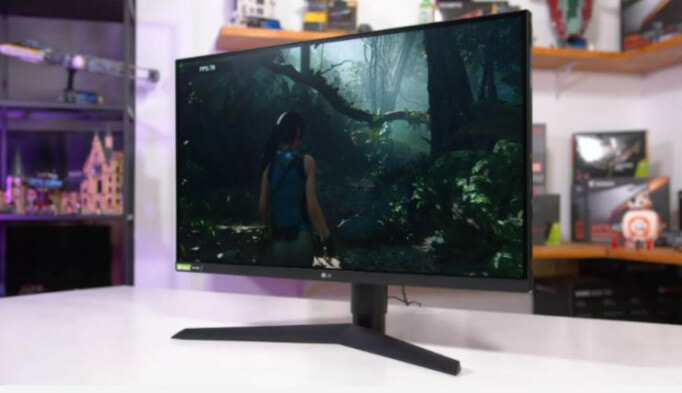 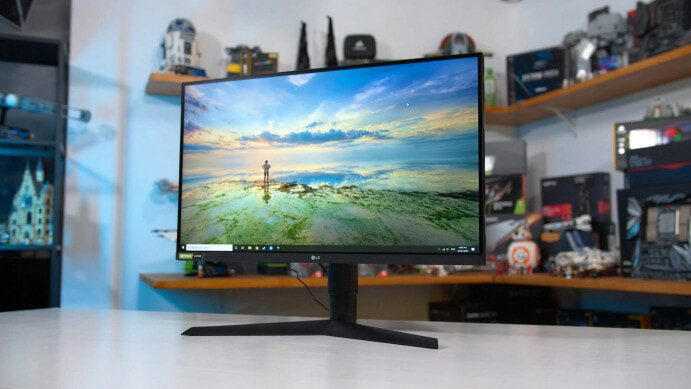 Aside from that, both these incredible monitors come with the following specs that will make any gamer drool:

These are just some of the features of this series of dream gaming monitors. If you’re still using your dad’s old monitor that is basically only good for making Excel spreadsheets, you might want to upgrade to this beast of a screen. If you want to see the detailed specs yourself, check out the LG UltraGear 27GL850-B and LG UltraGear 27GN750-B on the LG website and when you’re ready to own one, just head over to the LG Malaysia Official Tech Store on Shopee or Lazada and have it delivered straight to you!

So get yours today and dominate the battlefield!