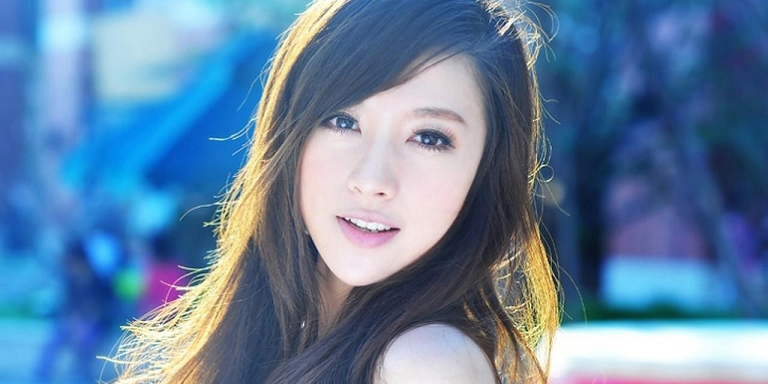 “Who’s paying for the bill?”

That’s a common question that has been passed around. Some may say that the men should take most of the bill, while many others are good with going dutch. However, what’s pretty uncommon is hearing that the female partner paying for ALL their dates.

And that’s exactly what happened to this poor Singaporean guy whose girlfriend never let him fork out a single cent during their dates. 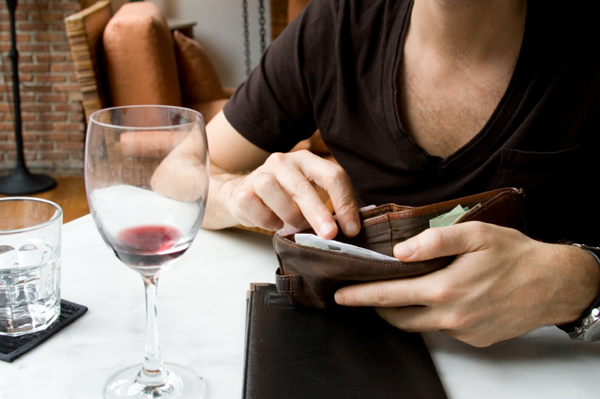 A contributor “mysecretlife” shared with everyone on All Singapore Stuff about his tale of how his girlfriend refused to let him pay for their date.

“Hey bros and sis,  just want to share my story here.. also not sure is it i think too much and make it a problem.. let me know what you think about my case..

I am 23 this year and studying in uni.. I got to know this girl in paktor who is older den me by 4 years. i feel she’s mature, pretty and is my type. most importantly she has a good personality. As she is older, shes is already working and is currently in a managerial role in a MNC. don’t ask me why I so lucky to pikat her but somehow we ended up together.

Currently I earn my pocket money by teaching tuition while studying. The amount is good enough for me to get by every month but this is where my problem is..

I remember when we go dating for the first time, she already paid the bill when I went to the toilet. At that time i insisted on paying for her share or at least we go dutch but she die die dun accept so cannot do anything. I say next time my turn to treat and she say ok.

However, after that date onwards, she always want to pay for everything! and it can be like she settle the bill secretly. Like some times I call for bill, the waiter would tell me that the lady has already paid for the bill.

Although gf says shes older and I am still a student it’s ok blah blah but her insisting to pay sometimes really make me speechless. Got this kind of gf might be good but i feel as a bf, i should be the one taking care of her and be the one to rely on.

Nowadays everytime we going to pay the bill its macam like we racing to pay and play mind games so that one can pay the bill first. This I swear is damn shag. Sometimes I pay already somehow will find money in my bag too and when i return her the money she die also don’t want to accept.

My gf is the more stubborn type and usually when she insists I will give in. Obviously I can pay for my own bill so this bothers me a lot. I hope to change this situation and I don’t want her to think I am together with her because she can jaga me. Tried talking about this to her and usually she just avoid or just say she don’t care about this.

Is there any way that i can do to talk about my gf about this and work things out? (please dun tell me to break cos shes really a good catch.) Thanks!”

Naturally, netizens gave their own two cents on the ordeal, while practically all the men expressed how lucky this boy is.

“I don’t see that she paying for the meal as a problem. You can buy her gift or do something that she’ll appreciate in return, sometimes it’s not the money that count but the sentimental value.”

“Lucky f***er. She is happy to pay for you, just be grateful. How you get so good gf one? Teach me some skills please.”

“It’s okay. You can pay her back with the rest of your life.”

What do you guys think he could do to get himself out of his ‘predicament’?