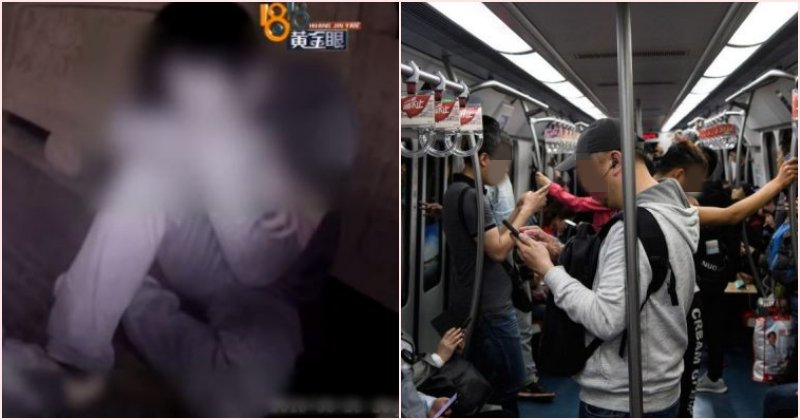 A man was caught between a rock and a hard place when police stopped him for violating traffic regulations – which then triggered a public meltdown.

The incident which took place in the Zhejiang, China, witnessed a man attempting to deliver his girlfriend the house keys during his overtime. 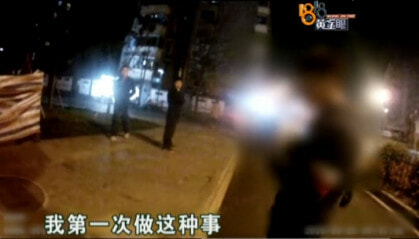 Still needing to return to work after delivering his keys, the man rode his bicycle in the wrong direction so he can speedily send the keys to his waiting girlfriend. However, he was caught shortly by officers for violating the law.

In his phone call to his girlfriend, the man said “I was caught riding in the wrong direction. I can’t leave now.”

Sensing that the man is on the verge of instability, the police also helped out by mentioning that it would only take a few minutes.

Seemingly frustrated, the man even smashed his phone to the ground after hanging up with his girlfriend.

“It’s so unfair. This is my first time doing this.”

“My girlfriend kept pressing me to hurry. But I’m working overtime, I still need to return to the office.”

From this moment on, things turned south for him. 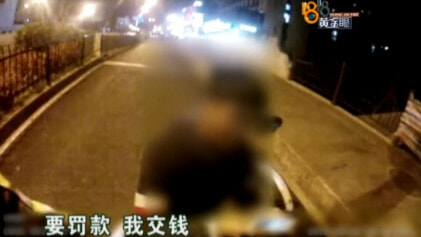 His meltdown began when he thrusts his ID card and begged the police to let him be on his way.

He then went down on his knees begging for his release.

Attempting to calm him down, the police asked the man to stand while attempting to give back his ID card.

“I won’t do it anymore. I’m really frustrated.”

But things did not end there. Promising that he will not repeat the action the man began making his way to a nearby bridge, shocking the officers. 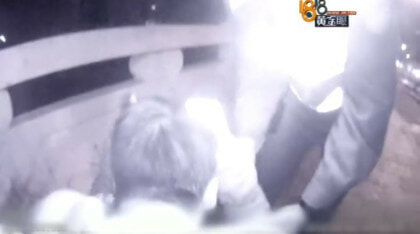 Having chased the man down, the police officers asked the man to calm down.

Showing compassion, the police said, “Calm down, it’s not a big deal.”

Clearly under too much pressure, the man revealed his unhealthy lifestyle of working overtime until 11pm to 12am every day! He shouted that he really didn’t meant to break the rules.

Trying to calm the man down, the police said, “I’ll give you back your ID. Go get your keys to your girlfriend.” 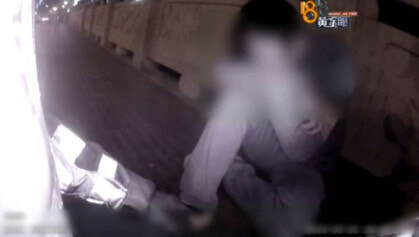 The man, already in tears then ask permission to cry for a little bit more, onto which the police maintained their presence to help him vent his frustrations.

“It’s fine to be under pressure. You just need to let it go.”

Here’s the video posted by SCMP:

The video serves as proof of how crazy life has become in China because of its ‘996’ work culture – working 12 hours a day (9am to 9pm) and six days a week.

Despite the nation’s accelerated growth over the last 10 years according to China Briefing, it has become the cause of severe burnouts among employees.

Is working crazy hours on a daily basis worth it? Share with us your thoughts on the matter in the comments section. 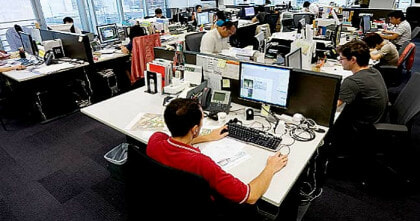