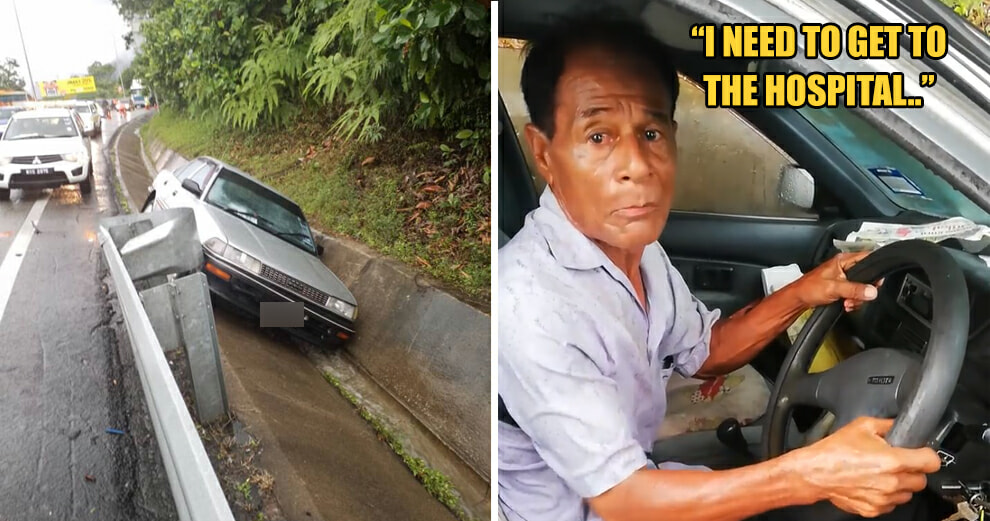 An anxiety attack can happen to anyone, regardless of age, but this time, it happened to an elderly man from Perak in the most heartbreaking way. 🙁

Recently, a heartwrenching video has gone viral of a Malaysian’s encounter with an elderly man who crashed his car inside a ditch by the road from Kuala Kangsar to Taiping. The video, which has now garnered more than 5,500 shares and 8,400 reactions on Facebook, shows that despite the elderly man’s car being completely sideways inside the ditch, he still tried to drive it due to an overwhelming influx of emotions that caused him to suffer from an anxiety or panic attack. 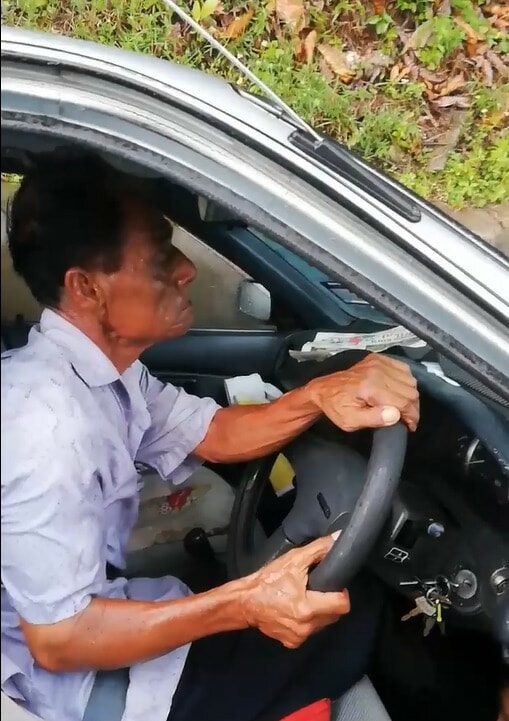 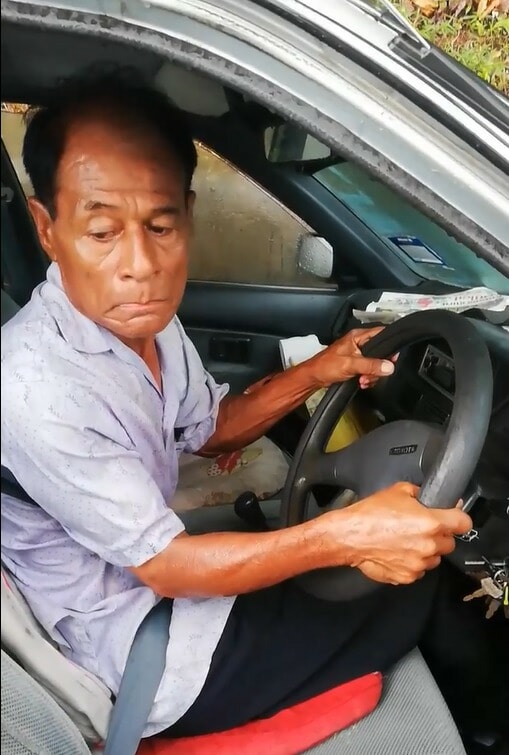 It is understood that the elderly man was rushing to Taiping Hospital in order to visit his sick wife who was admitted there. Although he didn’t drive recklessly or was speeding, a small accident happened which made him lose control of the car and subsequently crash into the ditch. 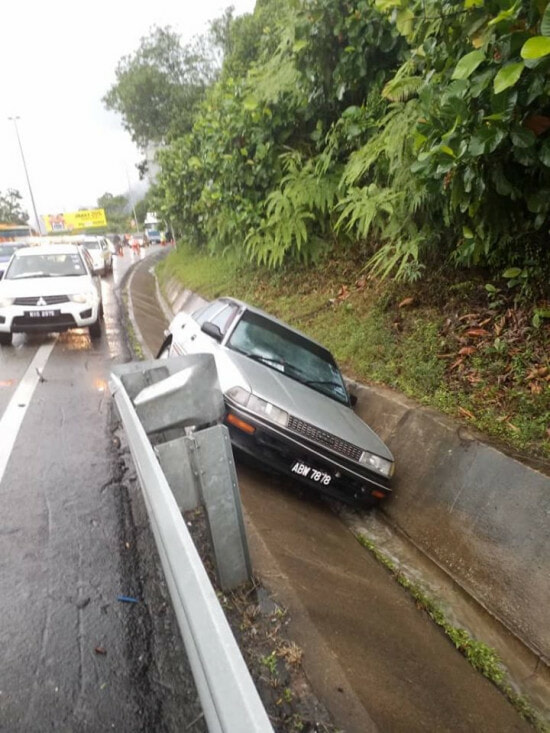 A concerned Malaysian who was there during the accident decided to check on the elderly man and recorded this heartbreaking exchange below:

Although some commenters said that the elderly man is suffering from Alzheimer’s due to his reactions, his actions were actually a spontaneous act that happened due to an anxiety attack that kicked in due to the accident and his overwhelming concern about his dying wife. This incident reportedly happened on 17th December 2019 and thankfully, the elderly man made it out of the accident without any injury.

However, we’re gutted to inform all of you that unfortunately, an update to the incident reported that the elderly man’s wife sadly passed away on the morning of 21st December 2019. Hopefully, this elderly uncle got his closure with his beloved late wife.

If you’re reading this uncle, we like to wish our condolences to you and your whole family and hope that you stay strong!

Also read: Man Marries Dead Girlfriend On Hospital Bed Before She Donates 12 Of Her Organs 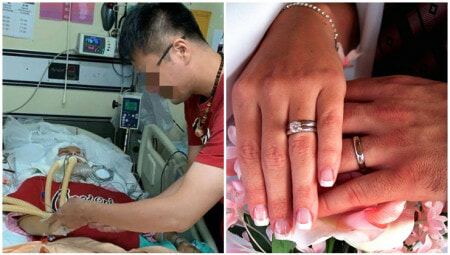