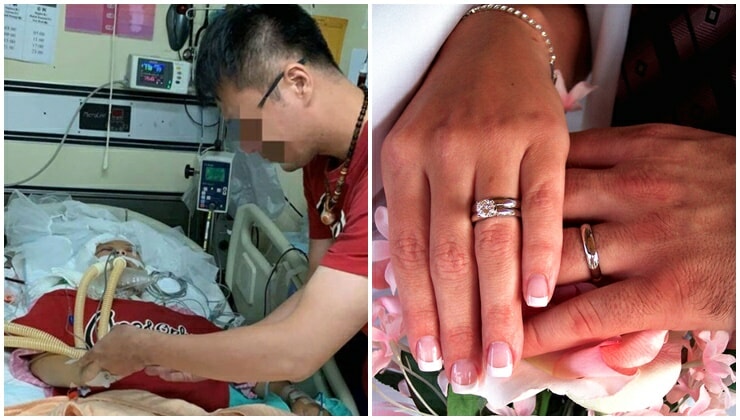 On 22nd August, a van driver collided with a 32-year-old female motorcyclist in Taipei, Taiwan, resulting in a tragic accident that left the woman in a critical condition. She was rushed to the hospital, barely hanging on to life. 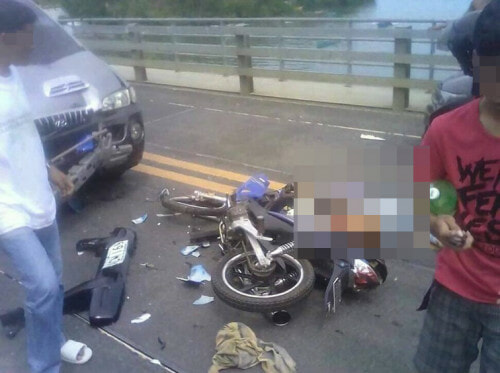 While she was hospitalised, her boyfriend, who was known as Lin, had already accepted that the chances of her making it out alive were slim. Nonetheless, he and the victim’s family hoped for a miracle.

Lin knew he wanted to marry the girl of his dreams, and proceeded to buy wedding rings even though the outcome of her condition was still unknown. 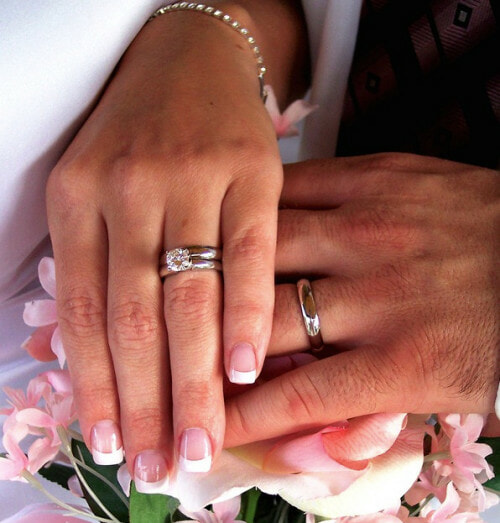 Sadly, the injuries she had sustained were too severe and she was declared dead after three days. Despite being wrecked by grief, her family decided to donate 12 of her organs, including her heart, liver, cornea, skin and blood vessels. According to China Press, the victim’s mother tearfully said,

“If she is already dying, she will leave the world. This opportunity can save a lot of people. The organs will go to those who need it and many people will love them.”

Before proceeding to take their daughter off life support to donate her organs, the family of the deceased gave her boyfriend one last chance to say goodbye. 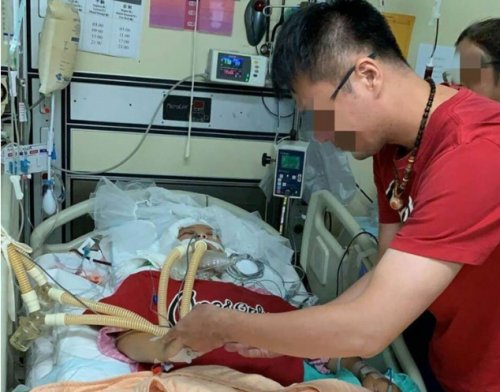 Lin dressed himself in a red shirt that matched his bride and approached the hospital bed with the wedding rings he purchased. He then slipped the wedding ring into his wife’s finger and said,

“We can finally get married.”

Relatives and friends that were present for the occasion were moved by sorrow from the scene.

Hopefully, those who receive organs from Lin’s wife will be able to live strong for her sake. We can’t imagine the weight of loss borne by the groom and the deceased’s family. RIP. 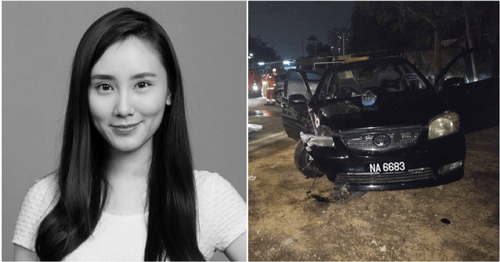