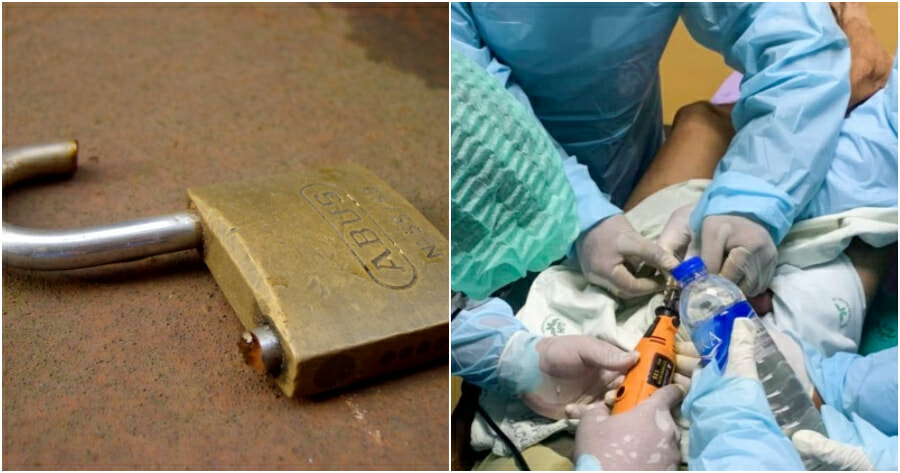 “He told me he did this because he was bored and he likes putting his ‘thing’ through small holes.”

We totally understand how boredom can take over especially when we’re in a lockdown. Naturally, to kill the boredom, most people would take the opportunity to catch up on their favourite shows, play video games, or even find new hobbies. But there’s only that much you can do until you feel bored all over again, right?

But one VERY bored man took his boredom to the next level, only to instantly regret it after. 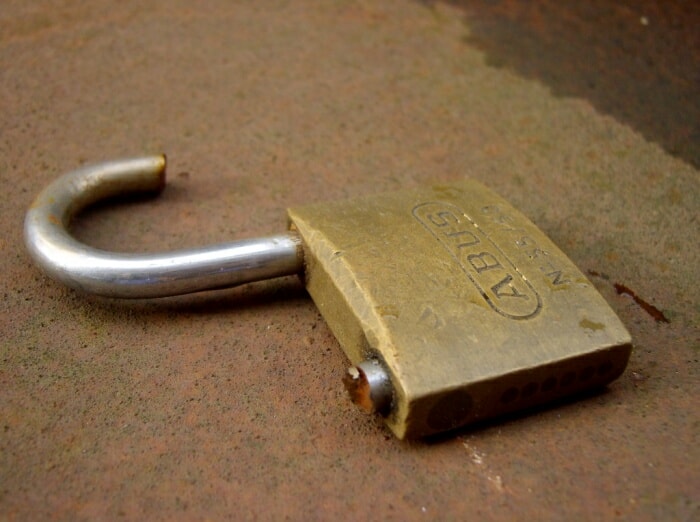 A 38-year-old man who lives with his mother in Bangkok, Thailand was reportedly bored and decided to try and put his penis into a padlock. Yeap, you heard that right.

Things turned sour when he realized the key to the lock had gone missing! Out of embarrassment, he opted not to tell his mother and go with the flow, but the growing pain proved to be unbearable as his penis had started to swell severely. After 2 weeks of excruciating pain, the man finally decided to reach out to his mother for help.

His mother did all she could to help him before calling rescue officers to help unlock his manhood. He thought the saviours would end his pain, but unfortunately, they couldn’t as the situation was worse than what they had anticipated. They immediately rushed him to the nearest hospital. 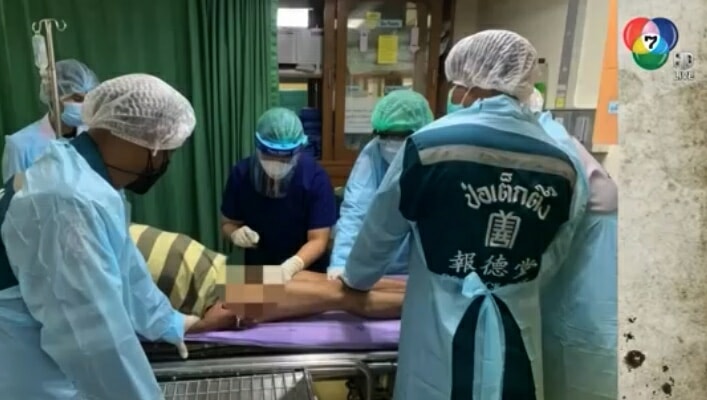 Hospital sources revealed that they had to resort to an electric cutter to remove the lock from the man’s penis. During the surgery which lasted about half an hour, the medics had to slide a thin sheet of metal between the bar and the skin to prevent another unwanted injury. Water was also poured onto his private part as a form of lubrication to ease the process. 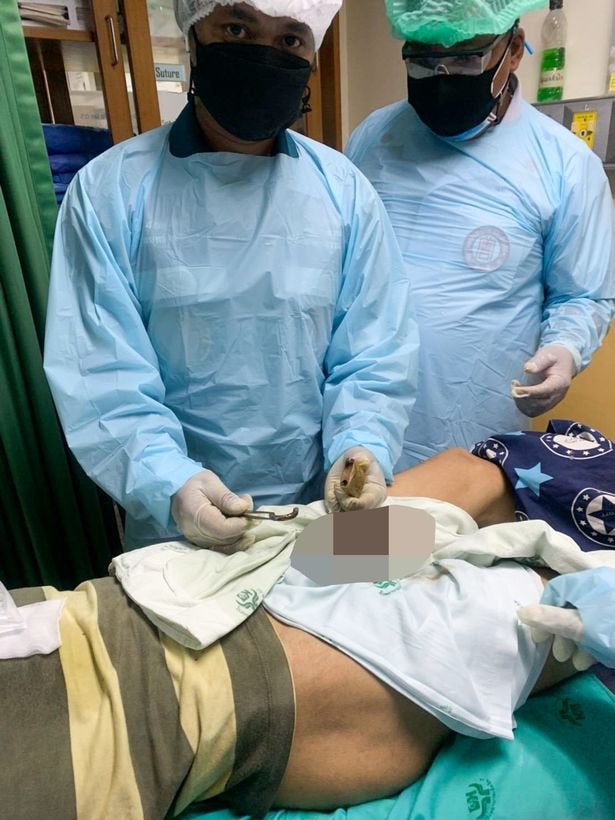 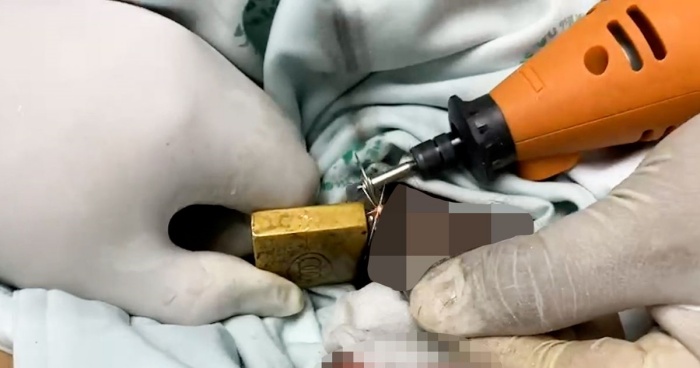 The man was said to be screaming throughout the surgery, which was successful. But unfortunately, the incident resulted in the disfigurement of his penis. One of the rescue officers said,

“If the padlock had stayed on for any longer, the infection could have been so bad that his penis would have started to rot and get gangrene.”

Antibiotic cream and penicillin were administered after the surgery to treat his infection.

According to his mother, the 38-year-old man is a private person and still single. He has been staying at home a lot during this pandemic as he was worried about the situation outside. His mother also said,

“He told me he did this because he was bored and he likes putting his ‘thing’ through small holes. I was angry at him for embarrassing me like this and I’ve told him not to do it again.”

Unfortunately, the padlock had sealed his fate this time. Remember, if you’re bored try something that is less risky.

Also read: Man Gets Penis Stuck In Plastic Bottle, Claims It Was Done By Loan Shark 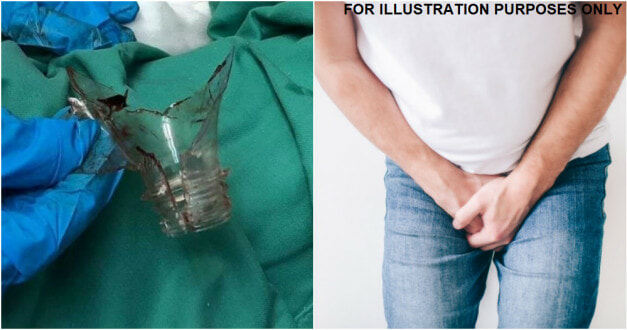