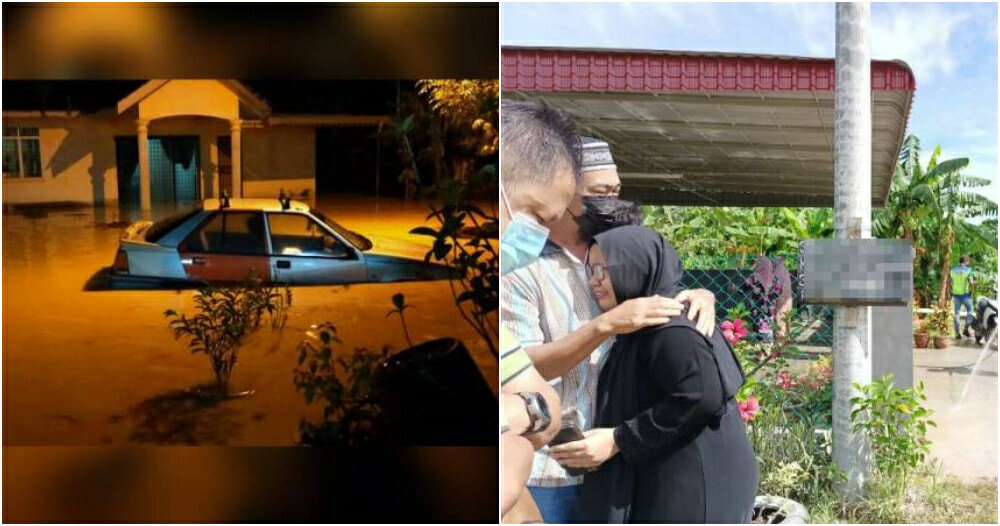 A flood victim had unfortunately collapsed and died near his residence in Kampung Chepor Dalam, Chemor this morning (23 November).

During the incident that happened at about 8.30am, Yusli Yusof, 56, was said to have had a chance to chat with some residents who were also flood victims there before he was seen being tired and lying on the ground.

According to Sinar Harian, the victim, who was in a semi-conscious state, was taken to the hospital by family members but was pronounced dead upon arrival there.

The victim’s eldest son, Muhammad Syafiq Yusra, 28, said that before the incident, his father did not sleep overnight because he was worried about their house due to the floods that hit the area at midnight last night.

“Maybe my father was tired because he stayed awake all night, afraid that water will enter the house because in front of our house there is a small ditch and the water was rising high,” he said. 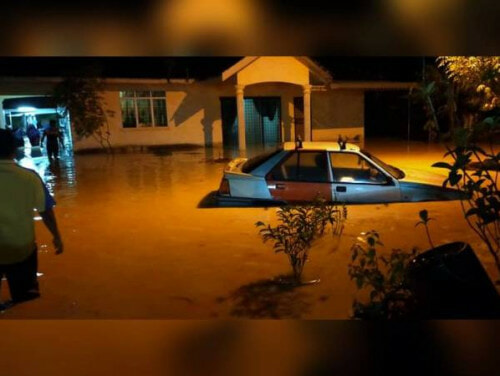 “This morning my father really wanted to go out to send me for a foot examination at the hospital, when walking towards the car he greeted the residents there as well,” he added on.

“At that time, he suddenly sat down and lay down as if in a state of fatigue,” he continued to explain.

He also said the floods in the area had caused homes to be flooded almost knee-deep. However, the high floor position of the house prevents water from entering the house.

“Only the car garage and the kitchen part were flooded, the other parts were still safe, that’s why we just sat quietly at home and did not move to the temporary settlement centre (PPS) provided,” he said. 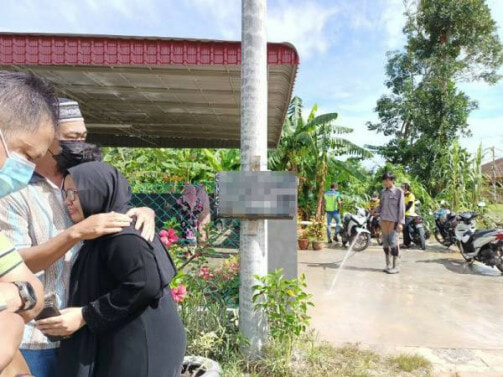 The deceased’s body will be buried in Kampung Chepor Dalam, later today.

Meanwhile, the floods in the area had caused 14 victims from seven families around the Sri Desa Chepor Structured Housing Plan (RPT) to be evacuated after their homes were flooded by almost one meter. All of them were temporarily housed at Dewan Seri Chepor which opened at 2.30am this morning.

Heavy rain has continued since 2pm yesterday causing the water level to rise sharply and also caused some vehicles belonging to the residents to be damaged.

Resident Noor Azlinda Abdul Rahman, 36, said that as soon as she realized the flood situation, she tried to bring her Perodua Viva car to a safe location, but failed when the exit was submerged in waist-high water.

“Only two motorcycles were rescued while my car was already submerged, the flood this time was quite severe because in an instant the water level was already high. I myself did not have time to save anything while moving to the PPS,” she said.

However, she is grateful for being able to act quickly to bring out her 5-year-old daughter and both her parents, aged 62 and 73, respectively from the house.

“My husband happened to be at the in-laws’ house, so as soon as he found out about the flood, he came across the flood to take our son and then my parents to a safe place,” she said. 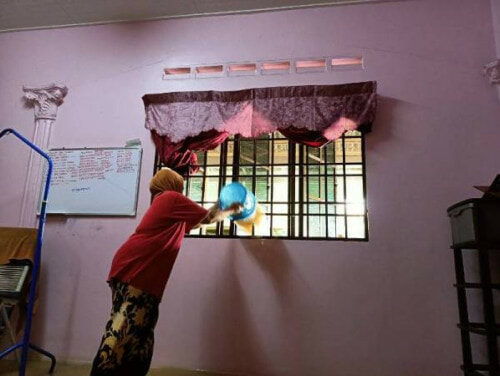 As of 1pm this afternoon, the flood situation in the area began to recover and residents have begun to clean up their respective homes. 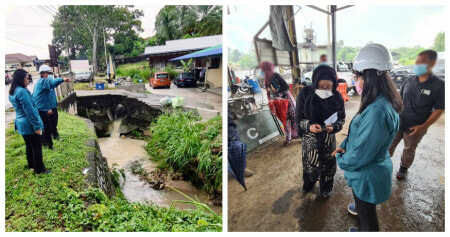