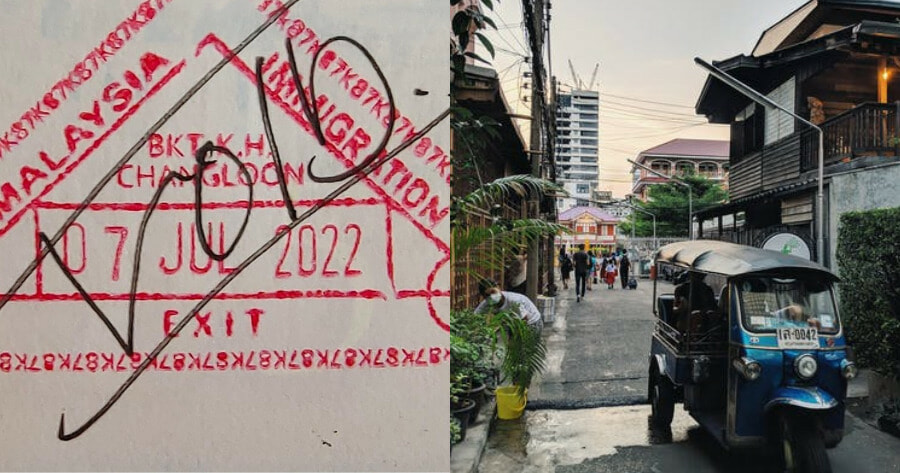 Recently, a Facebook post regarding a guy who got stopped at the immigration centre has gone viral. In a short interview with WORLD OF BUZZ, Jordan, who is also a magician told us how the incident unfolded for him. 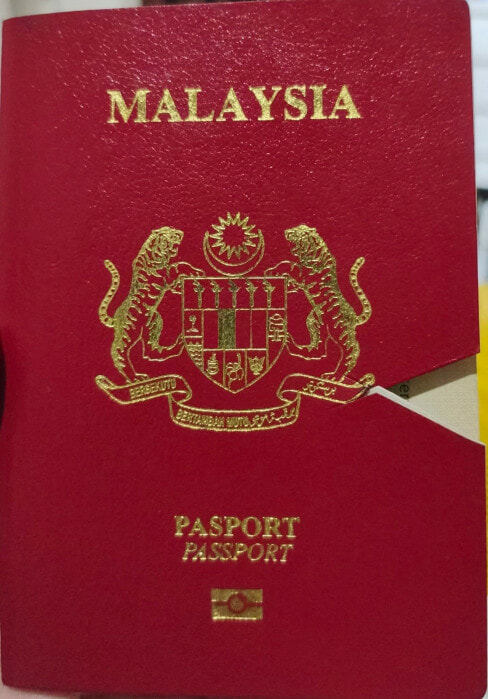 He said he didn’t have anyone to help and the man told him that “This is a serious offence.”

“You could be blacklisted by Thailand for up to 3 years and have to pay a summon of 2o thousand Baht or… You could pay 35 thousand Baht to ‘wipe’ your records clean,” the man added.

Jordan then asked, “If that’s the case, is it possible for me to get my passport back and I’ll not enter Thailand for now?”

He was told to wait as the officer was still attending to certain matters.

This was what happened next:

He said no and the immigration officer told him that “If you were to enter Thailand now, you will be detained.”

He then asked the officer “Is it okay if I get my passport back and not enter Thailand? The next time I want to enter Thailand, I’ll bring my old passport to prove that I did leave Thailand.”

The officer gave him back his passport and he quickly thanked the officer. 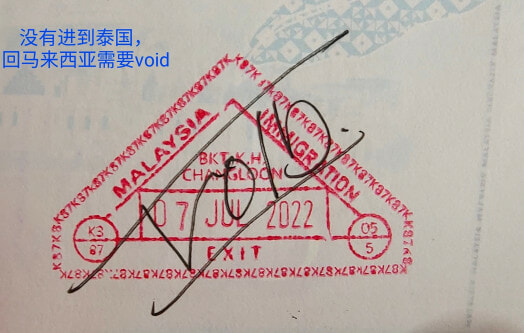 Joran mentioned that, “This time round my conversation with the officer was translated by the uncle’s friend, I thanked him and left the immigration office after.”

“When I got home, I checked my passport and there was a record in there proving that I left Thailand,” he added. 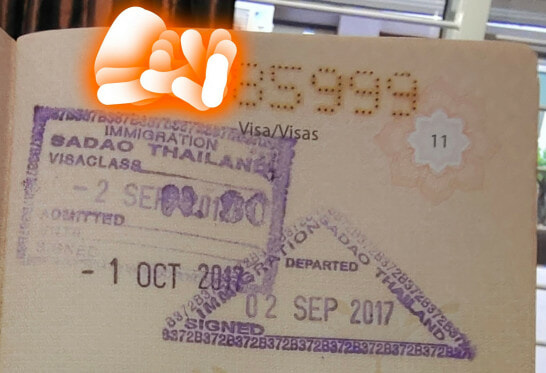 Jordan said that this ‘trip’ to Thailand was certainly memorable, although unpleasant.

As a reminder, next time you’re travelling, make sure to bring your old passport with you just in case something like this happens! Apparently, it’s fairly common! It’s always better to be safe than sorry.

Also read: “No need to queue” – Most Passport Renewals Must Be Done Online Now, Here’s How